Coachbot is under trial by the NHS and ten other British businesses as we write. The Hertfordshire Partnership University NHS Foundation Trust, a mental health specialist, is trialling the software over 12 months with a test group of 30 employees to find out whether it can improve patient outcomes, as well as enhance employees feelings about how effective their team is. So is chatbot tech the way forward for executive coaching? Or is it a flash in the pan?

How does it work?

You kick things off by saying ‘hello’ to the chatbot, which asks individuals who they are and what they do in their roles. Then you spend ten minutes identifying problems. CoachBot quizzes staff about things like whether their team is productive, and whether team members trust each other. If it calculates that morale isn’t as good as it could be, the software suggests activities to make the team work better, solutions bedded in proven management science, stuff like board games and innovative ways to hold meetings. 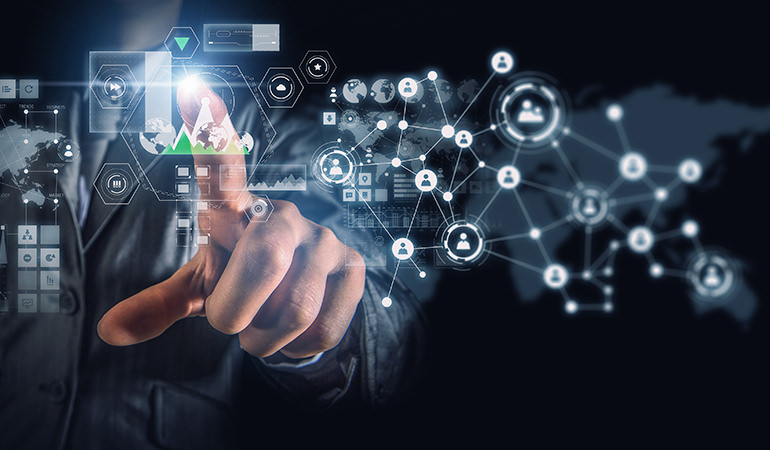 What are the advantages and limitations of CoachBot?

Some advantages are clear. CoachBot saves money and time by reducing the time out needed for traditional staff formal training sessions. And it could be ideally placed to identify basic issues before they grow into real problems. But while early results seem promising, the software is actually pretty limited.

One of an executive coach’s key skills is listening, but not only to the words people say. As you know if you’ve read any of our listening-led posts, it’s a whole lot subtler than that. Humans are hard-wired for connection. We do emotional listening, picking up on the emotional health of a group or individual. We take body language into account too, and we’re skilled at examining the body language of every team member at once to pin down a group’s overall dynamic.

CoachBot can’t do any of this, nor is it likely to in the foreseeable future. The fact is, despite all the media hype about Artificial Intelligence, it’s something no AI can do yet, and there’s no sign of such a high level of electronic-emotional synergy on the horizon.

There are also ‘Big Brother’ type concerns, since the bot could end up forcing employees to record every move they make, every feeling they have, every problem they encounter, something that plenty of people would see as more sinister than helpful. 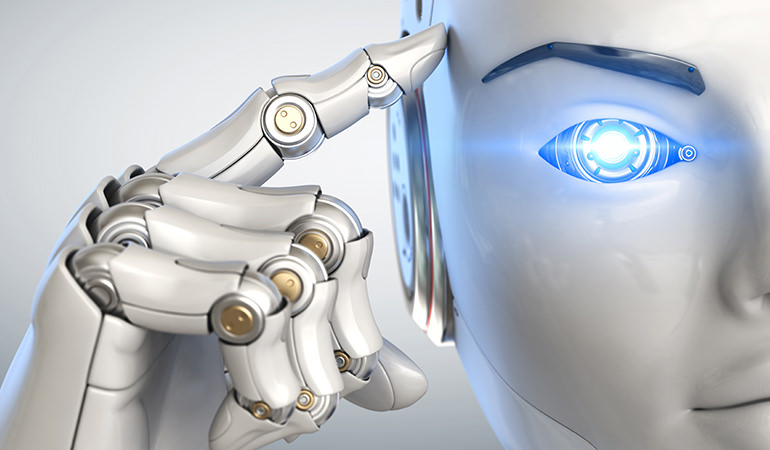 Some people might initially feel more at ease chatting to software than a fellow human, finding it easier to express problems to software that isn’t in itself judgmental. That might be a good use for this kind of software – a way to identify potential team building issues early without spending money on an executive coach or having to send your people off on long, expensive training courses. CoachBot could also be used as an idea generator, delivering a basic team building foundation to work on.

If the problems the AI encounters can’t be solved by interaction through tailored board games or changing the way team members interact at meetings, then it would be time to bring in an executive coach. Someone who would apply the right levels of emotional texture, depth, sensitivity and intelligence to the matter at hand. Someone who would work closely with people on an emotional level to bring about a clear understanding of why things went wrong, and provide carefully tailored tools to help them make things work better.

It’s early days, of course, but it doesn’t look like CoachBot and similar innovations will be replacing human executive coaches any time soon. There will always be a place for human interaction and conversations but CoachBot is pioneering the introduction of another potentially additional and interesting angle to the world of business coaching and team building.