Has your enthusiasm wilted? Are you bored? You might be pot-bound in your role! 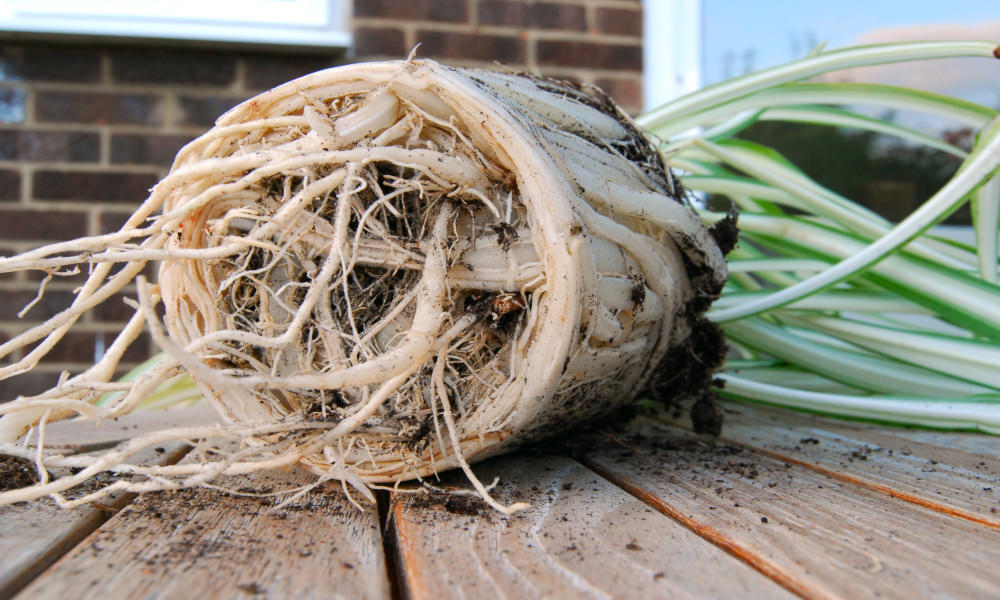 The alarm clock goes off. At first there’s that lovely blank feeling, the feeling you get just before you fully wake and realise what your day will involve. Then you remember it’s a weekday and your mood sinks.

You get to work, push open the door of the building and your mood drops even more. This isn’t good. We spend at least eight hours a day at work, and that is a lot of time to spend doing something you’re fundamentally unhappy with.

If you’re experiencing any of the feelings below, you might be pot-bound. You may have reached the point where you’ve outgrown the role, there’s no room left to manoeuvre, you’re treading water, or you simply feel directionless. You can do your job with your eyes closed, and that’s enough to make anyone wilt!

Does this sound like you? If so, it’s probably time you made moves towards a positive change.

Here are some more signs that you might have the pot-bound syndrome at work.

It’s hard to pin down but somehow you just don’t feel yourself. You’re restless and unsettled. Your instincts are trying to tell you something, but you can’t quite figure out what. Walking into work makes you feel low. You can sense your mood drop for no apparent reason every time you walk through the door. You clock watch and time drags by. You don’t feel like yourself and it’s only getting worse.

Maybe you’ve got a new boss, or there’s been a dramatic restructure or culture change that has left you feeling less than engaged. While you might not be able to put your finger on exactly what’s wrong, the weight of frustration and boredom is wearing you down. If you can’t pin down exactly why you’re feeling this way, you may well actually be pot-bound.

It does not turn out to be at all what you expected!

It happens. You think it’s the perfect role but in the end the job is not what you expect. It does not seem to resemble the job you were offered and accepted. You might realise it instantly, on your first day, or it might take a few weeks, but you feel like you are in the wrong place.

You love Fridays, but hate Sundays 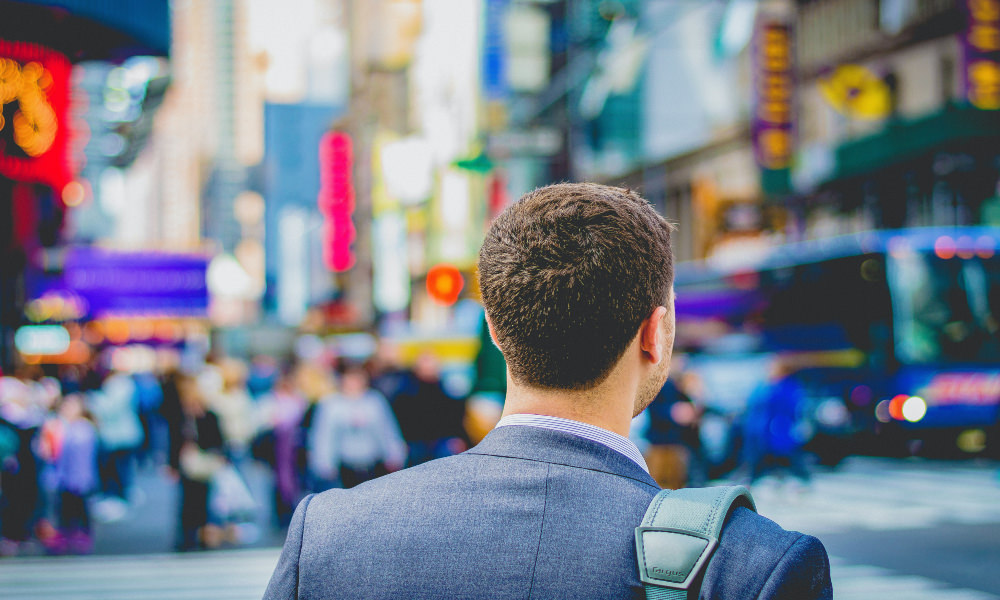 Getting to work on Monday involves an emotional effort. Tuesday feels a bit better. You’re still counting the hours on Wednesday. By Thursday you start to feel brighter, and on Friday morning you’re feeling OK. Not great, just OK. On Saturday your mood is positive, but that Sunday evening sinking feeling comes around all too quickly. Then off you go again, back on the same old track as last week.

As long as we’re growing at work, and learning, we tend to be happy. When there’s no more growth to be had, no learning curve to climb, you feel constrained. You are not stretched. You become bored. You are no longer challenged, not even particularly interested. You feel as though you are going through the motions.

You can’t be bothered to contribute

You started the role keen and eager, full of excitement and potential. You piped up with bright ideas at meetings, made great efforts to engage with people and inspire them with your enthusiasm. Now, in meetings, you can’t raise much enthusiasm. You’ve heard it all before, and you just don’t have the energy to contribute in the same way you used to. Everything feels flat and grey.

You’re stuck in a rut

You’ve worked hard to get where you are, but now you’re stuck. There’s no way to advance any further, no way to get promoted. You might apply for different roles within the company but people have decided who and what you are, and it seems to you that they’ve well and truly pigeon-holed you. It might suit them to keep you where you are, or they might not even be aware you’re feeling limited by your role. Whatever the reason, others just can’t seem to see your potential.

Scientists say it’s good to daydream. You can’t focus 100% of the time, and daydreaming helps your brain create, generate fresh ideas, and see things differently. But there’s a limit. If you’re spending the entire week daydreaming your days away, fantasising about a different role, a different employer, even setting up on your own, you’re probably pot-bound.

You used to be such a positive, interested person. Now you’re a grouch. The slightest setback sends you into a rough spin, you find yourself complaining about more or less everything, and the people you work with annoy you at every turn. You might even find yourself being disruptive, gossiping, wasting time on social media or consciously letting projects slide. This isn’t the best you. It isn’t the person you want to be. You aren’t proud of how you are behaving. You’re just so ripe for a change.

The work you do has changed 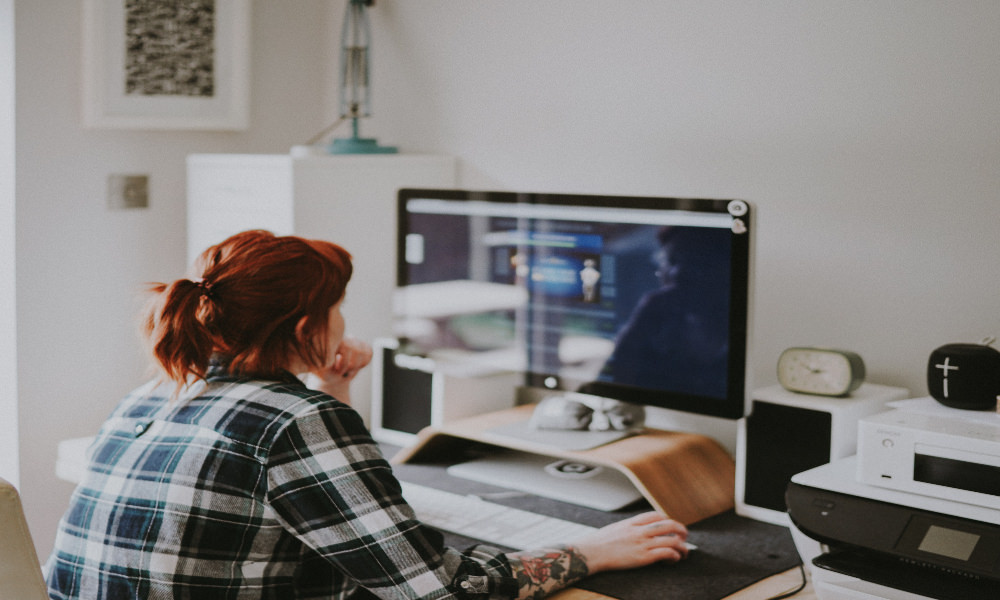 When you started in the role, your responsibilities were different. The focus of your job has changed, and you’re concerned about the way things are going. You’ve lost your mojo, lost your motivation and any clear sense of direction. You are getting by, but ‘getting by’ does not feel good enough – not at all personally satisfying.

The company itself has changed

When you join a company because you appreciate its ethos, its values or its direction, then they change profoundly, it can leave you beached. You feel the role has shifted, not what you signed up for. Perhaps the company no longer does what it says it does, or their standards have dropped. Maybe they’re going in a totally different direction.

It’s surprising how potent a business’ values can be. Changing them alters the way we feel about our work. If the way you’ve been doing things raises others’ concerns when it used to generate praise, you might feel like you don’t belong in the same way. When your skills, strengths and talents are no longer as relevant to the role, you are effectively pot-bound. It is a sign that in order to grow again, you need a new context and a fresh start.

You’re just ‘getting by’

Survival isn’t really good enough. When you’re hanging on by a thread, surviving but far from thriving in your role, it’s probably time for a change. When the drivers that inspire you no longer work in your context, leaving you feeling lost, under-valued, and left behind, it’s certainly time to be thinking about moving on.

Can we help you free your roots?

Are your poor roots squashed into the wrong pot, a pot that’s too small? If you recognise several of these signs, then maybe you’re pot-bound. Once you realise this is the case, it’s actually an opportunity. It means you are ready for new growth. If so, it’s time to reach out and get touch. We know all about the pot bound syndrome and we’ll be pleased to talk