Does getting older really mean you’re inevitably going to become less on the ball? Not at all…

You’re getting older. It happens to us all. But does it always mean you’ll start to slow down, begin to forget things or be less open to learning or doing new things?

Luckily, the answer is no. As it turns out we’re doing ourselves a great disservice by assuming that ageing always means a diminishment in your thinking abilities. Here’s the good news, lifted from various articles in the excellent New Scientist magazine.

In early April this year New Scientist magazine revealed how healthy people in their seventies seem to produce just as many new neurons as teens, thanks to a process called neurogenesis. It puts paid to a decades-old theory about the way human brains age, and is set to deliver clues about how to keep our brains sharper for longer. 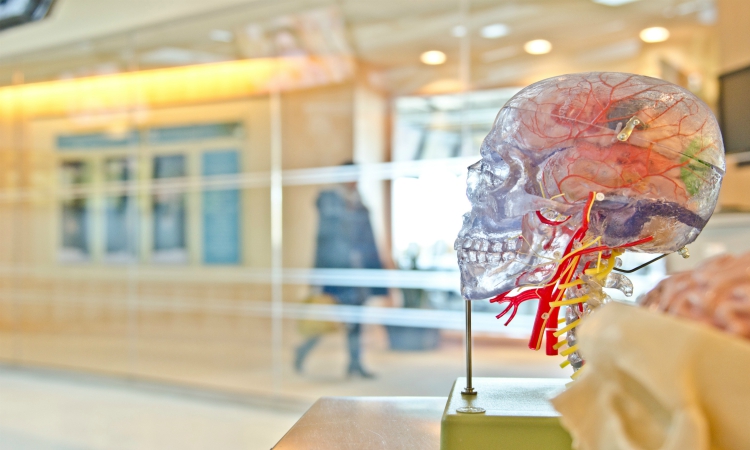 Growing older doesn’t always mean you lose your memory. While the parts of your brain associated with memory and executive functions do shrink, and the myelin sheaths around our neurons begin to decay, which slows down our brain’s signalling speed, it’s only about speed. When your arteries narrow with age they diminish the blood supply to the brain, too. But it isn’t all bad.

When you’re older and healthy, as long as you take a little more time to do cognitive tasks the results should be exactly the same as those of younger people. Some say it’s only because as an older person you’ve lived longer, so have a much bigger mental filing cabinet to flip through to find the information you need. Plenty of experts believe the human brain can actually stay sharp well past the age of 100. 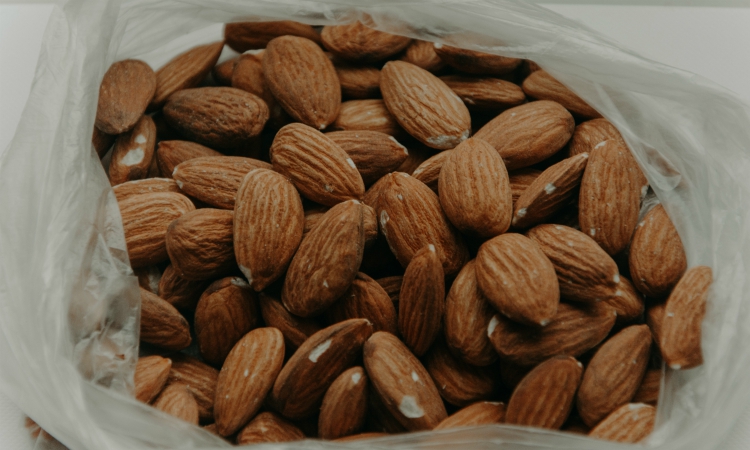 As you age, are you feeling more grumpy? This can happen, but luckily you can give yourself a dose of essential dopamine to de-grump your world. Our dopamine receptors decline as we age, and it’s their job to provide us with positive emotions. Luckily eating foods like yogurt, almonds and chocolate help to redress the balance.

The less you worry, the better you’ll feel

Several studies have revealed that laid back people are a lot less likely to develop dementia than those that are regularly more stressed. ln one piece of research, calm yet socially inactive people had a 50% lower risk of developing dementia than isolated people who were prone to distress. This is probably down to the stress hormone cortisol, which might cause the brain’s anterior cingulate cortex – which is linked to dementia and depression in older people – to shrink.

How to keep your brain in good nick – essential exercise 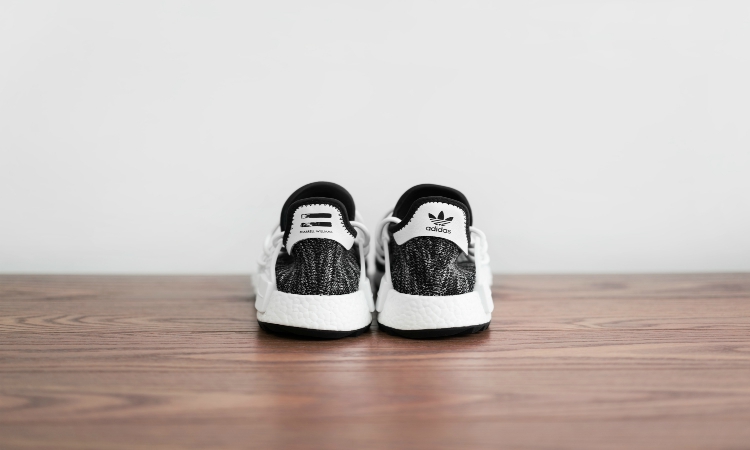 Some of us have strong genetic risk factors where alzheimers and other dementias are concerned. But the rest of us can fight back. In 2017 it was reported that plenty of exercise in childhood might help you remember more when you age. It’s just one of a slew of findings over recent years that links exercise with a dramatically reduced risk of dementia and all manner of other age-related conditions. It looks like exercise is a bit like magic.

As one article says:

“Numerous studies have shown that gentle exercise three times a week can improve concentration and abstract reasoning in older people, perhaps by stimulating the growth of new brain cells. Exercise also helps steady our blood glucose. As we age, our glucose regulation worsens, which causes spikes in blood sugar. This can affect the dentate gyrus, an area within the hippocampus that helps form memories. Since physical activity helps regulate glucose, getting out and about could reduce these peaks and, potentially, improve your memory.”

In fact the exercise effect is so powerful that these days, muscle loss is seen as a cause – not a consequence – of illness, disease and frailty as we age. And High Intensity Interval Training, also known as HIIT, is apparently better than weight training if you want to reverse the declining ability of your cells to produce energy. In one study it “boosted the ability of the mitochondria within cells to generate energy by 69 per cent in older volunteers, and by 49 per cent in the younger group.”
If HIIT isn’t your exercise preference, you’re still in luck.

Another study shows gentle walking can do your brain just as much good:

“Simply walking sedately for half an hour three times a week can improve abilities such as learning, concentration and abstract reasoning by 15 per cent. The effects are particularly noticeable in older people. Senior citizens who walk regularly perform better on memory tests than their sedentary peers. What’s more, over several years their scores on a variety of cognitive tests show far less decline than those of non-walkers. Every extra mile a week has measurable benefits.”

Sleep like a baby for better brain health as you age 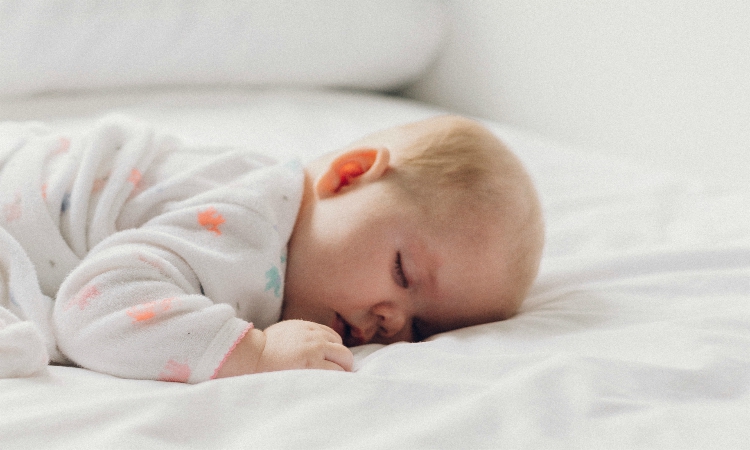 It’s also a about sleep. Earlier this year scientists found that sleep loss in mice sends the brain’s immune cells into overdrive, which could be a positive in the short term but may lead to a bigger risk of dementia in the longer term.
Shift workers are already known to face a host of really extra health risks, which also suggests quality sleep matters more than you might think. Losing out on sleep really does do influence your brain negatively. Planning, problem-solving, learning, concentration,working memory and alertness are all affected, and your IQ plummets. In fact, being awake for just 21 hours in a row cuts your capabilities dramatically. The experts currently say 7-9 hours of sleep per night is essential.

A piece of research in 2014 tracked hundreds of Scottish people for several decades. It delivered remarkably strong evidence that learning a second language slows the mental decline some people experience when they age. And the benefits remain regardless of your IQ, even if you learn another language as an adult. The biggest effects are on general intelligence and reading skills.

There’s plenty more advice about scientifically proven ways to keep your brain healthy. Eating healthily – lots of fruit, veg, fish and fibre – feeds the brain. Thinking positive has dramatic positive effects. There are hints that listening to and playing music have profound impacts on our mathematical and spatial reasoning skills. And if you find you’re struggling with your memory, you really can train your brain to improve it… see here for the details, but not by using brain training gadgets. Last but not least, meditation is brilliant – click here for astonishing insight.

If you are interested in our Third Phase Coaching and want to plan for a meaningful and fulfilling future ahead, do contact us. We would be delighted to hear from you.