Executive Coaching Supervision – What isn’t said, what is said, and why both matter

It’s important to explore and develop a breadth of narratives during executive supervision. Stories, especially when told from different perspectives, can either loosen the initial first draft narrative, hold or strengthen it’s shape or even shift to an entirely different theme.

We help coaches flex their creative muscles by narrating the same story from multiple perspectives. This deepens their experience to bring new meaning, relieving stuckness. It generates fresh understanding, shifts feelings and even establishes a new, more grounded sense of wisdom. For more about creativity in supervision, click here.

Identifying what might be missing as well as what is being talked about can be a powerful source of exploration and insight. This is why the Hawkins and Shohet ‘7 Eyed Supervision Model’ is a great way for a supervisor to take a multiple lens approach, developing a much wider, broader awareness. You can read more about this in our blog here.

About noticing what’s left out – The unspoken and the unknown

In the book Supervision in Coaching, Sue Congram’s chapter on Narrative Supervision suggests exciting ways of developing fresh insight. She explains how the stories the coach tells are also an important aspect of supervision. Her approach explores the narratives of the coach, including what is said and what is not mentioned, and these elicit new learning.

“I develop the idea that the deeper issues in the coaching relationship lie not so much in what is visible and what is said in story, but what is not is not seen or said. The supervisor can then bring the unspoken and unknown into the coaches awareness so his or her story can grow and illuminate the work that he or she is doing.”

Sue suggests that coaching supervisors need to listen to narrative and know how to look beneath the surface. Peter Drucker, the Management Consultant, agrees, saying: “The most important thing in communication is hearing what isn’t said.“ 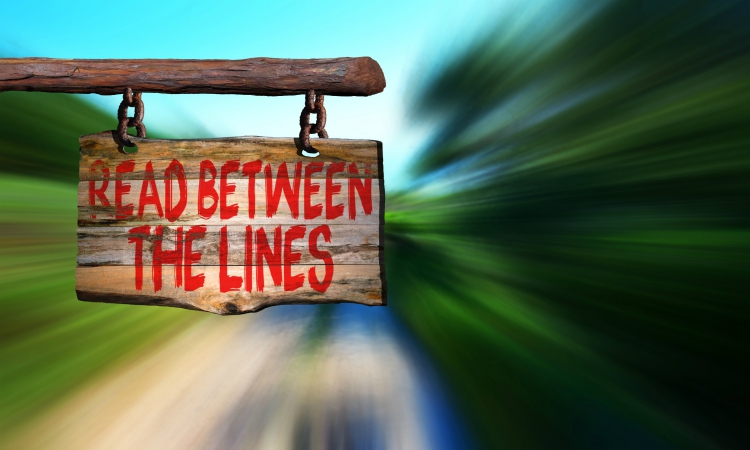 The role of the coach supervisor is to stay curious, to track the ways that coaches tell their stories, including what’s visible and what is ignored. Supervisors can inwardly ask themselves some of the following questions as they listen to a coach’s narratives.

Paradox lurks below the surface

The Collins English Dictionary explains a paradox like this: “You describe a situation as a paradox when it involves two or more facts or qualities which seem to contradict each other.” 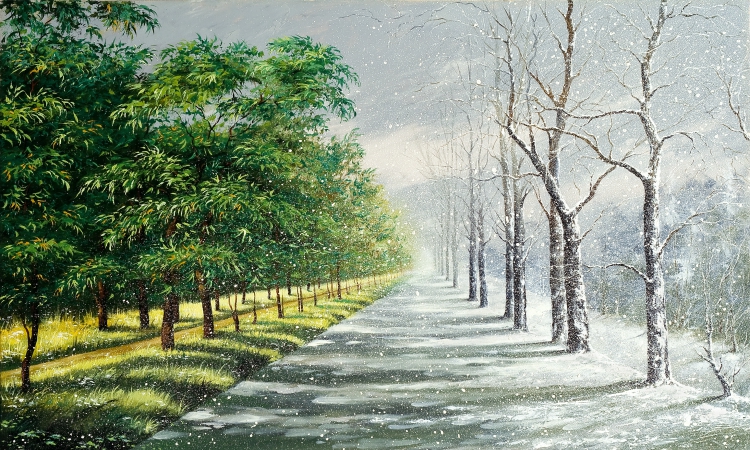 Whenever there’s an over emphasis in a conversation, its opposite is often quietly waiting in the wings. Below the surface of what’s being said, there’s the potential for the opposite to emerge. This in itself is paradox! And drawing attention to the possibility of paradoxes can help coaches see what they’ve been missing in their own narratives.

Once you realise the power of the unsaid, the unexpressed, you can harness it for your own good and to benefit your clients. As an executive coach, do you remember to look between the lines, search for the gaps, listen to what’s not being said? If not, why not experiment and see what hidden narratives you can spot? The insight can deliver remarkable results.

Learn how to listen out for what’s unsaid

If you would like to gain invaluable extra insight from a narrative approach to your client work, get in touch to discuss an executive coaching supervision session. We’ll be delighted to hear from you.