What would Google do?

The world’s most successful internet company, Google, has lots to teach us all about how to thrive in business today and in the future. What Would Google Do? is a great question to start our thinking… 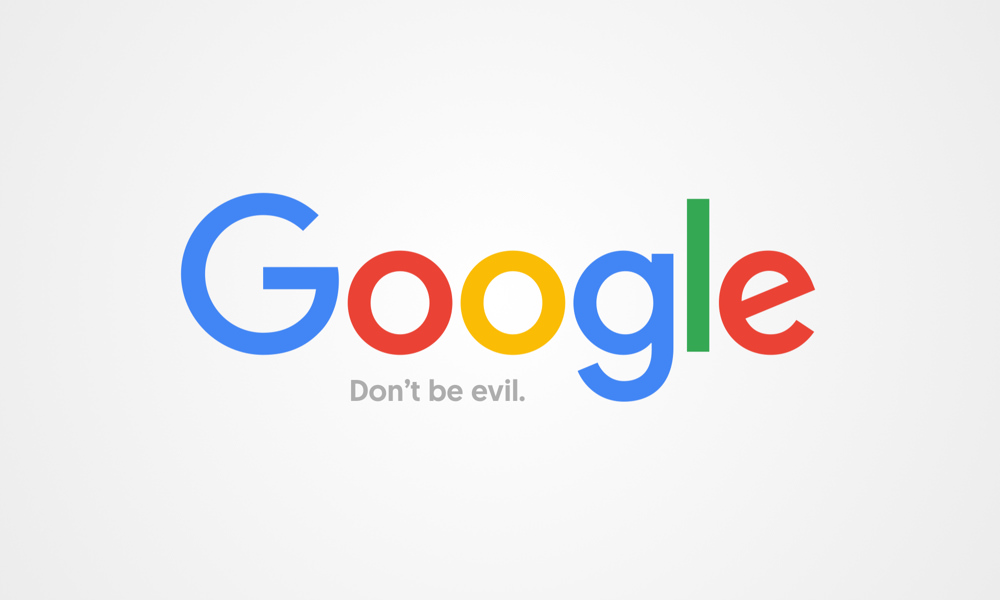 In 1896 Christian socialist, Charles Sheldon wrote a novel called In His Steps. The book was very successful and spawned two important movements. One was known as the Social Gospel, an interpretation of Christianity that saw this world as the place where the kingdom of God would be formed. It also spawned a mindset that reduced complex ethical issues into the answering of a simple question, ‘What would Jesus Do?’ This was later abbreviated in the 1990s to the bumper sticker: WWJD?

Over a hundred years later, in 2009, Jeff Jarvis wrote another book, What Would Google Do? This, too, spawned a movement, not this time about the kingdom of God, but about the kingdom of Larry Page and Sergey Brin, Google’s founders. This again suggested that when facing difficult ethical, moral or commercial crossroads people should ask themselves a simple question, ‘What would Google Do?’ commonly shortened to WWGD?

So what does Google stand for?

The name ‘Google’ was an accident. A spelling mistake made by the founders who’d actually meant ‘Googol’ (10 to the power of 100). That, however, is the trivial answer. However, if the kingdom of God stands for the transformation of our souls in the here and now and its guiding principle is ‘Love your neighbour as yourself,’ what are the central tenets of the kingdom of Page & Brin or the kingdom of Googleopoly?

On their mission to ‘organise the world‘s information and make it universally accessible and useful’, one of Google’s early care values was is ‘Don’t Be Evil’. But the company’s worldview is actually grounded in ten core beliefs ‘ten things we know to be true’:

Jarvis in What would Google Do? and, more recently, Steven Levy in In the Plex: How Google Thinks, Works and Shapes Our Lives, have done us all a favour in distilling the brilliance of this dramatic internet innovator.

The Times of London described Google as ‘the fastest growing company in the history of the world’. They have helped us all to ‘start to think’ as people on the cutting-edge of business for the internet age. In Jarvis’s words: ‘Together, we will reverse engineer Google.’

Jarvis identifies 10 areas where Google has recognised what is vital to prosper in today’s business environment. These 10 areas also illuminate why Google works:

Jarvis draws his analysis to a close with these observations: ‘When we talk about the Google age we are talking about a new society… the rules of that society [are] built on connections, links, transparency, openness, publicness, listening, trust, wisdom, generosity, efficiency, markets, niches, platforms, networks, speed, and abundance. This new generation and its new world-view will change how we see and interact with the world’.

What should you do to respond to this new world?

Jarvis concludes his book with a useful reminder: ‘The Googlification of the world affects not only companies, industries, and institutions but also individuals. It brings new means and expectations for how you can advance your career, lifestyle, and agenda. If you want to be Googley and take advantage of these new opportunities, then you need to understand how Google values creation, openness, connections, uniqueness, collaboration, and invention.’

Learning how to progress your career in this new society and take advantage of the fresh opportunities it presents is exciting. But Jarvis is also right that to interact, integrate and flourish in it, you will need to become more creative, open, connected, collaborative and innovative. You’ll also have to learn how to discover, discern and celebrate your own uniqueness.

You may not want to be more Googley but you certainly need to recognise yourself and be more you. And as you become more attuned to who you are in this new world order, you will in fact be moving from a repetition of a simple mantra (WWGD?), to a more reflective evocation of a deeper question: WWYD? – What would you do?