The ups and downs of working with a narcissist – And how to survive it! 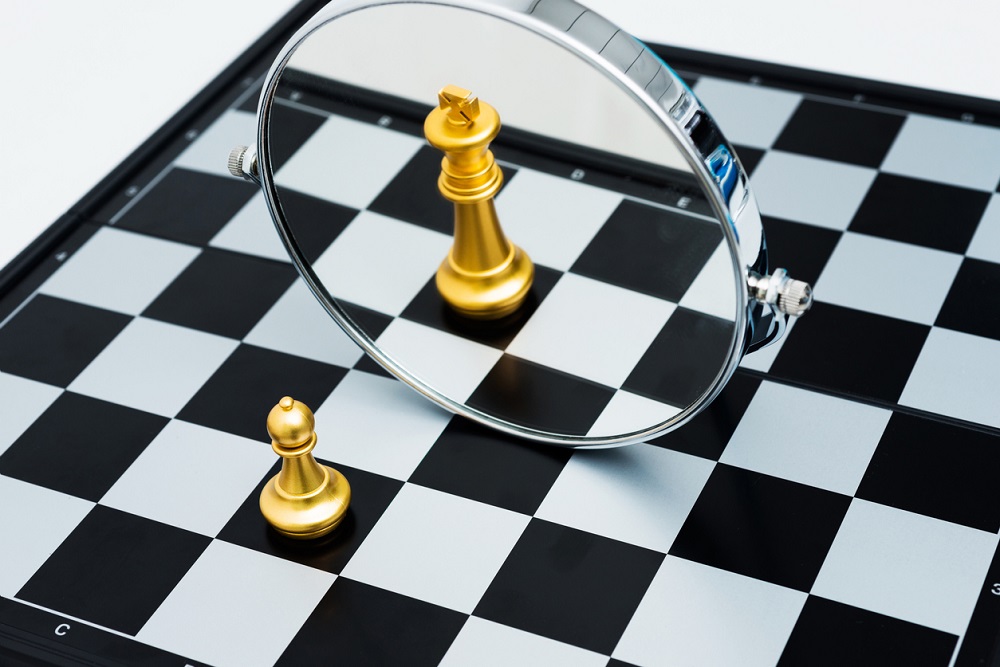 Narcissism is a trait that can be very difficult to live with as well as very tricky to work with. If you’re struggling to cope with a narcissist in a business context, it is challenging and it isn’t all bad. Here are the up-sides and downsides of working with a narcissist, and how to survive the experience.

What is a narcissist?

Narcissism is defined by Wikipedia as, ‘the pursuit of gratification from vanity or egotistic admiration of one’s idealised self-image and attributes’. In other words, you admire yourself a bit too much for comfort.

The name comes from Greek mythology, where the young man Narcissus – who had a gorgeous face but a rotten heart – fell in love with his own image reflected in a pond, and dies there, completely unable to move away from his own gorgeousness. The word also describes a concept in psychoanalytic theory originating with Freud in 1914. It is defined as an official personality disorder by The American Psychiatric Association’s Diagnostic and Statistical Manual of Mental Disorders or DSM, a widely used resource. And it has also been pinned as one of the ‘dark’ personality traits, along with psychopathy and Machiavellianism.

Narcissism tends to cause problems in a person’s relationship with themselves, and issues within a group’s internal and external relationships. Have you ever worked with someone who’s selfish, arrogant, and manipulative? If so, they are probably narcissistic. The same goes for people who like to hear the sound of their own voice and insist on being the centre of attention. They put other people they think are ‘inferior’ down, and are hungry for power, doing almost anything to get hold of it and keep it.

As you can imagine, working with someone like this can be extremely challenging. But it also comes with a few advantages, if you’re aware of the personality type, you’re working with and can deal with the challenges.

The downside of narcissism

The downsides to working with someone narcissistic are fairly obvious. You know one when you meet them and are around them for a short while.

Many narcissists tend to dislike talking about feelings because feelings challenge their sense of autonomy. Although some narcissists, use their mood to indulge themselves in power plays. They gain even more attention by dictating the mood around them through their own feeling energy. Then when the narcissistic individual is around, everyone else checks the incoming mood weather forecast. They feel afraid to step out of line or make a mistake. Valuable work time and energy is spent, out of what often seems like a real necessity, referencing to that person.

They ask themselves hypervigilant questions such as: What mood are they in today? How will it affect me? Have I done anything to annoy them? Will I need to duck, dive or stay invisible? How can I keep me head down?

The key point here is that narcissists love being in control more than anything else. They often go to extraordinary lengths to hold onto it. They can thrive at work without having to co-operate with other people and are often not bothered if this tarnishes their reputation. Although, their image is usually very important to them. Narcissists tend to dress very smartly or distinctively and groom themselves unusually well. Their outward appearance, how they look and portray themselves is part of their ‘unique’ identity.

Narcissists like to talk about themselves and can enjoy purposefully putting other people down. They’re envious of others’ success. They seek admiration whenever they can. They often have delusions of grandeur. If they can do so they’ll take advantage of you without a qualm. They are much more arrogant than most of us. And because of all the above, they are ironically, rarely aware that they are behaving in a narcissistic manner.

The advantages of being a narcissist 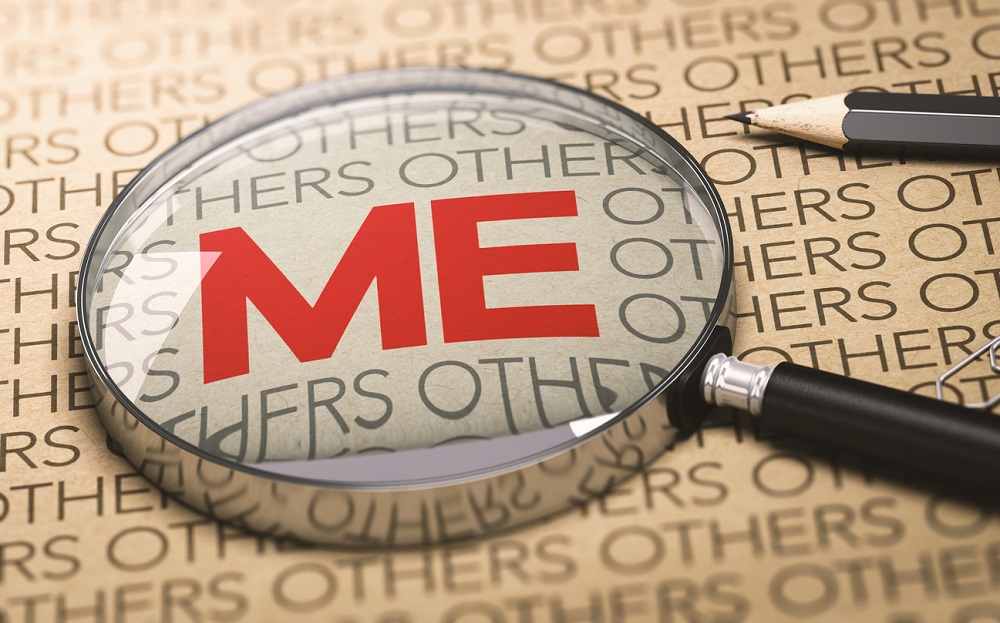 Narcissists are hard work. But they’re also more likely than average to be a success. Research reveals they probably have the personality traits it takes to succeed in a Western-style, consumer-led economy like ours, as well as in other areas of their lives. In business they can be a ‘big personality’ starring whilst representing a brand. They can be powerful company speakers, very effective networkers, or fundraisers. They often successfully help to build the external brand and reputation of the business.

A team at Queen’s University Belfast has discovered how narcissists have the ‘mental toughness’ needed to survive in challenging circumstances. Dr. Kostas Papageorgiou, who lectures at the university’s school of psychology, revealed how teens with narcissistic traits are rather more mentally tough than average, which helps them do better at school. It looks like narcissism isn’t wholly evil after all. It makes logical sense when you realise that simply being confident in your own abilities – a strong sign of someone who displays grandiose narcissism – sits at the heart of mental toughness. When you’re mentally tough, you probably see a challenge as something to tackle, not something to give up.

So, if you are a mild narcissist, someone who isn’t on the clinical spectrum, your narcissism can be seen as potentially beneficial. Your heightened sense of self-worth can motivate you and make you more assertive, which means in some contexts you’re more successful than average.

On the other hand, the dark side of narcissism can be more of a problem for people working with a narcissist than for the narcissist themselves. In an extreme case too much aggression, prowess and impulsiveness don’t make a particularly good work colleague. And being too close to an extreme narcissist for too long can potentially deskill you or at worst actively damage your mental health.

It’s interesting to know and remember that underneath all the gloss and noise, most narcissists are much more vulnerable than they’d like you to know. Their extreme confidence can be a savage mask behind which a small, frightened personality hides. They have a fragile sense of self-esteem and can’t bear even the smallest criticism. And while high levels of mental toughness may benefit them at work, it might not make them happy people outside of work.

In short, it’s a matter of balance, and every narcissist is unique!

In a world where it’s all too easy to perceive emotions or personality traits as bad or good, negative or positive, perhaps there’s a little room for manoeuvre. While we certainly don’t need to actively celebrate narcissism, we can recognise that in certain business contexts it can be used well and add significant value.

Having said that, working for or with, a fully-fledged narcissist on a day-to-day basis, can be one of the biggest challenges that you’ll face as professional in your career.

How to handle working with a narcissist

Worst case scenario, you do find yourself working with a narcissist of the first order. How do you survive the experience?

In some circumstances, when you have the right amount of control and safety, and you’ve effectively disarmed them, it can be okay working with a narcissist. Much of the time it’s just hard work, but once you can recognise the disorder and understand what to do to protect yourself against it, narcissists are survivable! You will need to remain grounded and tenacious, full of personal resilience and retain a strong sense of humour, but it is possible.

Are you interested in changing your approach to your life and work? Then get do in touch, to discuss the coaching possibilities.