The risk of single stories, and the value of balance 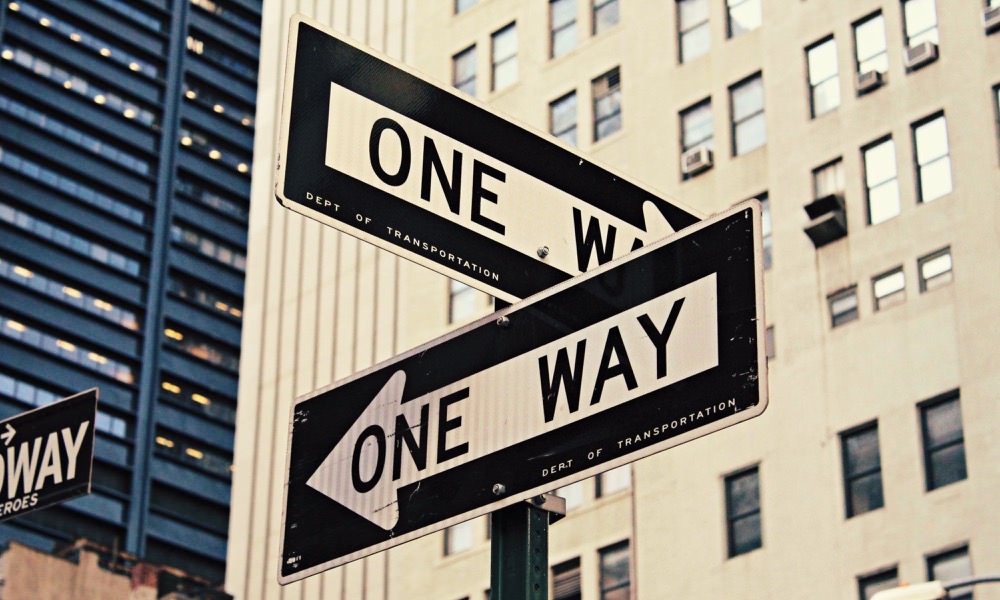 In the 1930s scientists began examining the cognitive effects of labeling. According to a hypothesis by the linguist Benjamin Whorf, the words we use to describe what we see aren’t just random. They actually determine what we experience to a startling degree. And that can be dangerous.

You read a novel about an American serial killer. As a result you find yourself deducing that every young American man you meet might potentially be a serial killer. Does that make sense? Obviously not. Someone finds out you once climbed Helvellyn, and they’ve decided you’re a mountaineer. Is that accurate? Are you only a person who climbed a mountain, and nothing else? Are you defined by that one climb? Of course not.

How a single story can define a person, a group, an entire country

We all have the power to make a single story the definitive story of a person, a group, a race, even a team. But single story stereotypes are incomplete and inaccurate as well as frequently offensive. One story isn’t the only story. You are not defined by one story. Nor is anyone or anything else.

Creating a balance of stories

Rather than fall into the trap, it makes a lot more sense to engage with an assortment stories that surround a person. Rather than simply emphasise our differences, we can use a balance of stories to reveal not only differences but also our similarities. Everyone’s life, and everyone’s wider culture, is composed of multiple overlapping stories. But if all we ever hear is one story, we can never really understand where that other person is coming from.

Can you see how all this taps into the idea of using narrative and story to define, decode and explore your inner world, and the inner worlds of other people, other organisations, even other nations? Do you get how only hearing one story seriously constrains us?

After all, as Angelina Jolie once said, “Our diversity is our strength. What a dull and pointless life it would be if everyone was the same.”

The secret to the essential balance we need when judging people, places and things is understanding what categorisation and labelling are for, and taking care not to over-categorise, over-simplify. We do need some categorisation or we could not function on a daily basis. It’s all part of the way we define ourselves, others and our surroundings. It helps us make sense of the world and function effectively within it. The real skill lies in being able to recognise our biases and stop them in their tracks – when necessary.

That wise old saying that “You often really can’t tell a book from the cover” has stood the test of time and for good reason. It is worth seeking to be more balanced and thoughtful in our evaluations. From this position, different worlds can open up. More stories emerge.

Diversity and inclusion means seeing other people’s stories, listening to them, and observing way beyond the usual labels and broad-brush party lines. It’s about consciously having the eyes to see others, and nurture a multi-dimensional appreciation of a myriad of cultures, people and points of view This is also while retaining a strong sense of who you are, a sense of where you come from both historically and experientially.

Looking out for different realities – About embracing diversity

On one hand it can be hard to see past our inherent unconscious biases. Sometimes it’s nigh on impossible for us to do so. But it makes a lot of sense to do your best, whenever you can, not to let the single story constrain you, no matter how powerful, logical and ‘right’ it might feel. NO matter how easy or convenient it is to use that kind of emotional shorthand.

Have you got stuck in one story? Have you formed conclusions about other people that might be too simplistic, too restricting, even unfair? About ready yourself and others? Have other people defined you by a single story that you’re keen to get out from under, to reveal your varied, multi-layered self?

You can find out more about the danger of single stories and how unhelpful they can be in this excellent TED Talk by the novelist Chimamanda Adichie.

Interestingly what Chimamanda does in her talk is do exactly what JK Rowlings once said: “There’s always room for a story that can transport people to another place.”

It’s far too easy to label ourselves and others then get stuck in that story rut, because the categorisations we naturally make are based on our experience to date. But labelling prevents us from seeing more than one story. We do it because we need to function smoothly in life, and that means making sense of our experiences, naturally comparing and contrasting the things we think we know.

It’s helpful until it becomes the only way to see things, at which point the lens we’re looking through becomes severely limited. We end up with names that constrain, labels that pigeonhole people according to our own experiences. The stories we tell ourselves become repetitive, then singular, and we lose our perspective. The world becomes less colourful or varied. We probably also become less interested in others and therefore less interesting ourselves.

When you use fixed terms to describe people you also add weight to the idea that they are what they are and won’t ever change. And that’s stressful for you and them in the long run. Whenever someone treats you badly, you take it as evidence of their ill intent towards you rather than seeing them as someone just like you who has made a mistake and just happened to do something you don’t like. When you see people’s personalities as less fixed, you may find yourself less easily caught in their drama.

The very act of labeling is influenced strongly by the social characteristics of the labeller, and the social situation they happen to be in. And that only adds to the stock of wisdom that says you can’t completely define people by their current behaviour. When we too heavily rely on labels to inform us about every aspect of a person, then incorporate them into our psyche as something that won’t change, we do others a big disfavour. Nobody is a static being based on the labels we ‘ve given them. Just like us they can and often do change.

The same goes for generational stereotypes, which are equally unhelpful. If you believe anyone under 25 only does what they want, you won’t respect them and they won’t respect you back. If you believe everyone over 55 is an old fool, you’ll never manage to make friends with them or influence them.

Like so much in life, knowing what to look out for means you see more. Now you know how unhelpful it is to apply a single story to a person or circumstance, you’ll start to see life differently. If you’re struggling to see beyond one story, we’ll help you develop a bandwidth of many stories – get in touch to get the ball rolling.