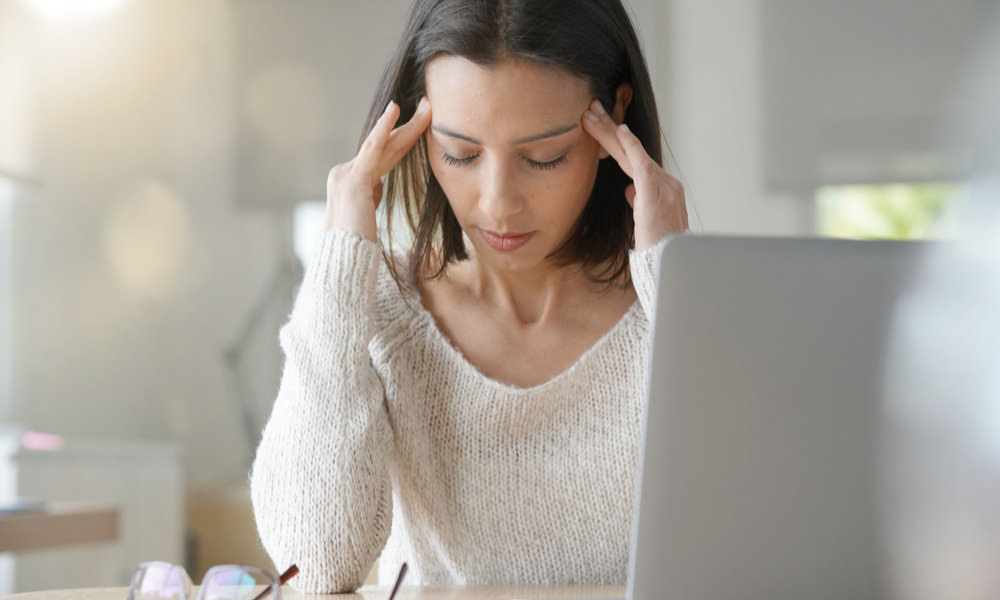 Central to any management position is the thought that people matter. Organisations may say people are their number 1 asset but it is usually up to line managers to demonstrate this by how they relate to their staff. Yet providing recognition in ways that work for everyone can be challenging for any manager. In light of this we think it is important to draw attention to an important study.

Early in 2018 the New Scientist magazine carried news about a study that proves what a lot of us have known for a long time: that people who give their all to their jobs but don’t get the appropriate level of recognition or reward for their hard work end up suffering from, ‘a toxic cocktail of biological stress’.

‘Recognition or reward’, is as long as a piece of string! Recognition for each person vary. What recognition means for each individual is an important factor for any manager to understand. What is the ‘reward’ people are seeking? Tangible or intangible? Money or thanks or both? Razzmatazz or a quiet word? Is it promotion or some kind of development? What happens when circumstances and budgets constraints severely hamper recognition opportunities?

Great managers know the particulars people need. They know how to motivate others and to be as inventive as possible given even tight constraints. This is a challenge for any manager and managing people’s cortisol levels can be key. What does this mean exactly?

The long-term stress New Scientist study was carried out by a team at the University of Eindhoven in the Netherland. It was all about people’s cortisol levels. Cortisol is the hormone best known for controlling the body’s powerful ‘fight or flight’ response, driving dramatic surges in blood sugar levels and a slow-down in the digestive system.

When it makes sense to fight or run

Fighting or running away makes perfect sense in some situations. Say there’s a sabre-toothed tiger hiding in the grass, and you represent a tasty morsel. It’s sensible to either bash it on the head or run for your life.
Cortisol works pretty much instantly – see the threat, flood the system, initiate the remedial action, save the day. It’s a system designed for responsiveness. And because its designed to function when needed and at pace, it overrides other normal biological functions. It’s a system that trades ‘steady-state functionality’ for ‘instant action’. In consequence, it needs a ‘post-event’ restoration and stabilisation period. All biological systems are built on what is called homeostasis. ‘Down-time’, rest periods between events are restorative, they bring the organism back to stability. Repeated and prolonged use is possible, but always at some cost.

Fight, flight or freeze, the classic cortisol-led responses are rarely appropriate or relevant in an office situation! 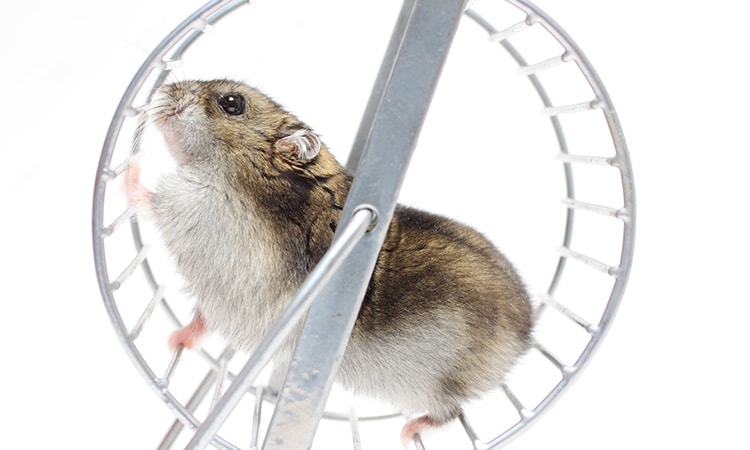 The kind of chronic stress people get when they are exposed constantly, and repeatedly to experiences (events, encounters with difficult people) takes its toll. When people are working permanently ‘on’, handling difficult people and situations, incident-after-incident without adequate thanks or reward this leads to serious health issues, including infections and diabetes. Is there a set of workplace conditions that typically causes this type and level of stress? The researchers looked at cortisol levels in hair taken from 172 volunteers to test the two different hypotheses:

The research compared cortisol levels in 91 people who usually worked what we used to call a standard working week (or as Dolly Parton so memorably put it ‘working 9 to 5, for service and devotion’) with 81 people who were taking on something significant beyond that, say studying on top of doing their jobs, for example taking an MBA in their spare time. Everyone in the study was also asked to complete a work experience survey examining the previous three months, pinning down information like pay rises and the amount of praise they were given. And the results were fascinating. 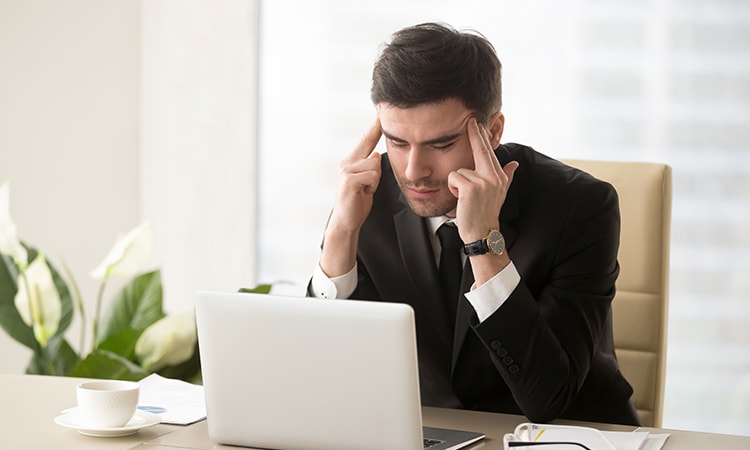 Effort versus reward proved by far the strongest determining factor for workplace stress, but only amongst people with large workloads who worked long hours. So, in this case it’s the compensation that matters. People may love their jobs, they want to do it as well as they can, but when that pay-rise or promotion doesn’t happen the cortisol soon kicks in, with bad long-term consequences for them.

While high cortisol levels might help people cope with a massive workload for a short time, the longer-term implications of swimming in the stuff on a more or less constant basis might mean chronic illness and disease. Interestingly the stress levels found in people who work a regular 9-5 didn’t chime with these findings. Possibly because they were able to bring the vital homeostasis into their lives and the regular downtime that controls the cortisol levels.

How to reduce workplace stress

If people habitually work long hours without the right level of recognition or reward, they stand a good chance of suffering from chronic stress. If they also work outside work, for example taking a professional qualification, and their extra effort and input isn’t recognised and rewarded adequately, they could end up in even worse shape.

Being recognition aware as a manager

Every person who works for you should be able to clearly see that their efforts are actually worth something. And that means, as a manager, you need to make sure you are monitoring their workload and checking whether those cortisol levels are peaking and being sustained at unhealthy levels. You will need to know each individual well enough to ensure that each and every one of them gets the response, the particular recognition that they need for the quality of the work that they deliver. If this is not possible, then at the very least a conversation acknowledging their work and the situational recognition constraints is needed. The reward they need whether it is tangible or intangible needs to demonstrate you understand them and care enough about them to avoid that ‘toxic cocktail for biological stress’.

If you are a manager and you would like coaching to help you create the conditions for others to to be successful and be recognised well, contact us. We would be delighted to hear from you.