Story-driven businesses – How great companies are winning by mattering

Bernadette Jiwa’s brilliant book ‘Story Driven’ is fascinating. She illustrates, through the power of real stories, how some companies and individuals follow an alternative to the traditional notion of competitive success. They’re not obsessed with telling the right story, they focus on the real story instead. They’re confident about the ‘why’ of their existence. They differentiate themselves through a powerful sense of mission, they’re not afraid to be different, and they have a strong sense of their own unique identity. 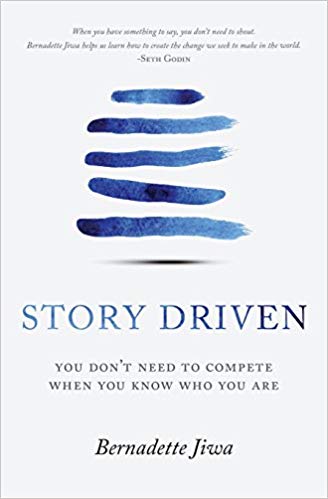 Here’s a link to the book.

Jiwa maintains there are two kinds of companies, competition-driven and story-driven.

Competition driven companies are out to win at all costs. They’re determined to beat their competitors and steam ahead of major players in the field. Their eyes are constantly focused on others, comparing how they’re performing. They tend to be reactive and are most interested in creating market share, in being the leader.

Story-driven companies are responsive to customers and care about what matters. They base themselves on a powerful purpose and strong, clear core values. Their philosophies are based on internal and external narratives.

As Bernadette Jiwa says, “What’s the secret of building a great company? Great companies have something in common: they don’t try to matter by winning. They win by mattering. The people who build them know what they stand for and act on those beliefs. What they think, say and do are always in alignment. Their story is consistent. Great companies rise to our expectations by being who they said they would be.”

What is a purpose-driven, sustainable business? 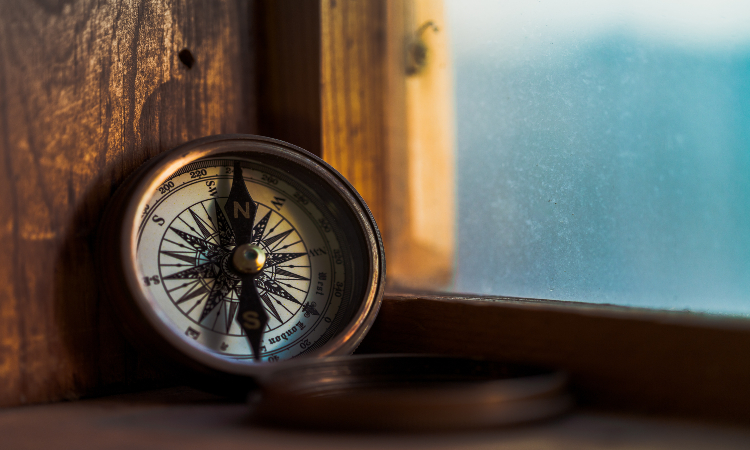 There’s a lot of talk right now about purpose-driven businesses and sustainability. Companies that are clear about the ‘why’ behind their existence and underpinned by clear values really stand out. Their core values influence their decisions and actions. They’re in it for the long haul rather than chasing short term immediate wins at all costs. They’ve got their stories straight.

In her book, the author offers ways to think through a business’ purpose and values. She even provides a useful framework plus plenty of powerful questions, designed to trigger new insights and help you uncover ways to make your company genuinely matter. If you want to create a business that falls under the story-driven category, or move your company into it, the book will prove an invaluable, inspiring read that drives the exact right kind of narrative.

Simon Sinex also has an interesting take on these two types of business orientation. In his world there are finite and infinite businesses, an idea based on Game Theory where both finite and infinite games are played, and the idea is very similar to Jiwa’s competition versus story-driven theory.

Finite businesses play a known game with fixed rules, known players, and a culture where everyone openly plays to win, competing hard for market share. Like competition-driven companies they’re reactive to immediate market conditions and the competitive landscape, and this shapes their everyday decisions.

Infinite companies play a very different game. Because the rules can change, the game is both known and unknown. The goal isn’t victory at all costs but perpetuating the business onward. This infinite perspective is all about the longer game, the infinite life of what really matters at the heart of the company. There are no real winners or losers. There may be immediate finite goals, but long-term vision leads the way. They’re primarily interested in being and doing who they are sustainability. In staying true to purpose, rather than being competitive, they frame success very differently, and that’s what keeps them in business.

If you want to understand more and hear Simon Sinex explaining the thinking behind his ideas, this video is worth watching.

If your business, or the company you’re working for, is on the competitive track and you’d like to change its flow to a story-led future, Jiwa and Sineks’ work will help show you the way. If you need support with making it happen, contact us