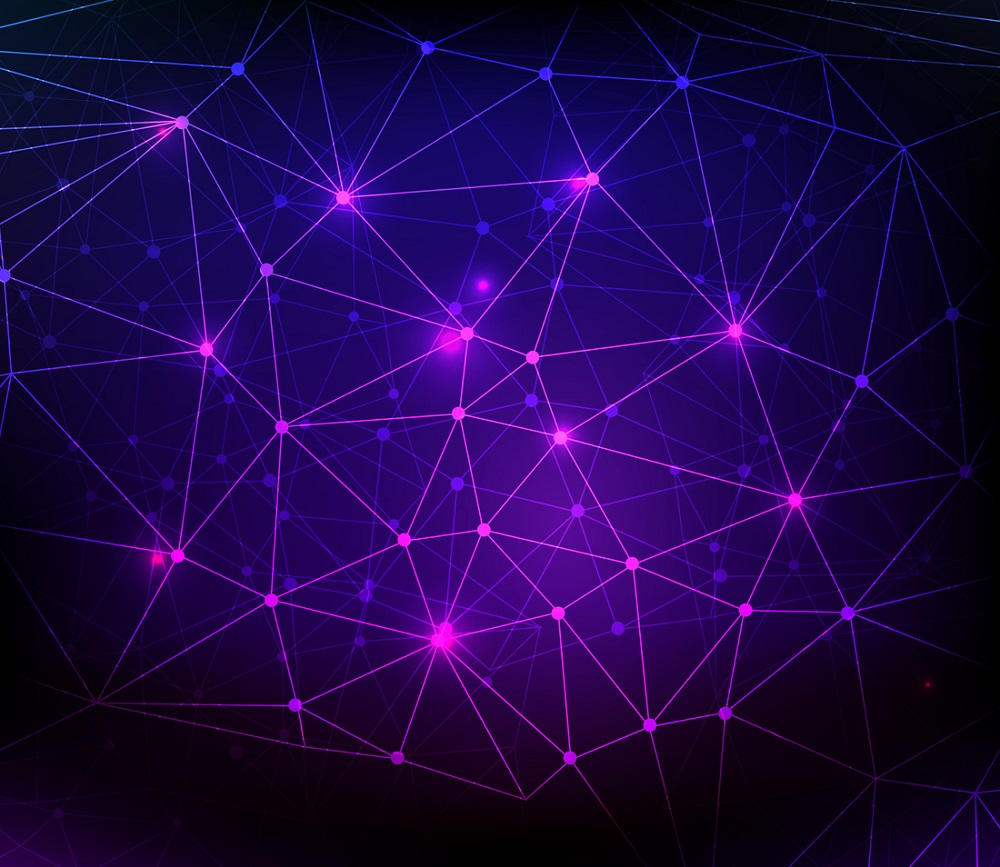 In our last series of blogs, I looked at how creativity has been characterised as a Four Stage process, as proposed by the British Psychologist Graham Wallas: Preparation, Incubation, Illumination, Verification Read more here.

Plus, how creativity needs to be seen as a social process which can work in groups, when attention is paid to Amy Climer’s three central factors:

In this blog, I take a closer look at the idea of creativity being seen as a process of ‘joining-the-dots’ and how this idea links to what we know about both individual and group creativity. And how you can use this understanding to bring creativity into your world.

You may be familiar with a creativity being described as a process of ‘joining-the-dots’. Amanda Palmer, the American Musician, sums this up perfectly through a quote taken from her memoir: The Art of Asking: How I learned to Stop Worrying and Let People Help.

“Collecting the dots. Then connecting them. And then sharing the connections with those around you. This is how a creative human works. Collecting, connecting, sharing”

This may be an experience that resonates with the creative experiences of other people. It is noticeable how this quote bears a striking resemblance to The Four Stages of Creativity (Preparation, Incubation, Illumination, Verification). Collect the existing dots, connect the dots (creating something new) and sharing them.

‘Joining-the-dots’ from Disneyland to Motown Records to Harry Potter 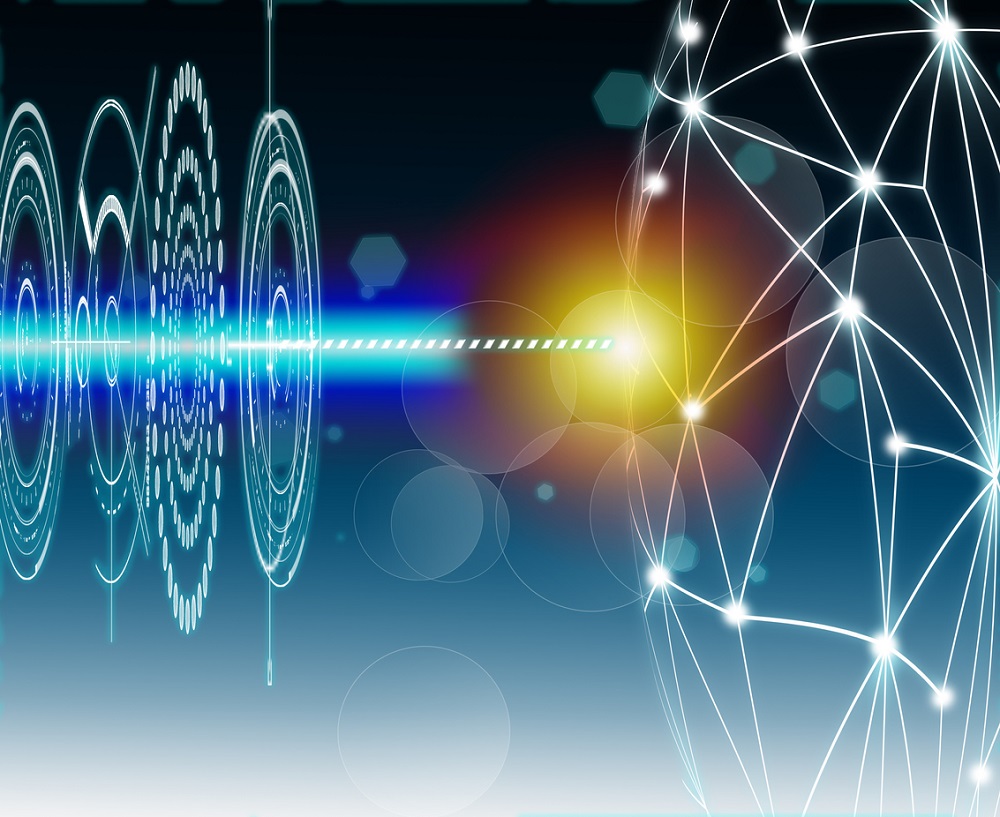 Take Disneyland, Walt Disney himself described the moment where the idea for Disneyland was formed was when his daughters were very young and Walt would take them to the Merry-Go-Round in Griffith Park, Los Angeles. Walt would sit on the park bench eating peanuts, while they rode. It was in this moment that moment, sitting alone, that Walt Disney began imagine building something where parents and children can have fun together. Walt coined these moments as ‘imagineering’. Where imagination and engineering combine to create the Disney experience. Walt Disney ‘imagineered’ (joined-the-dots’) Disneyland into existence.

Think about the founder of Motown Records, Berry Gordy, who went on to form one of the most recognisable and influential brands in popular music. Transcending racial barriers at the time. Historians have debated the secret behind Motown’s meteorite rise and long-standing success. But most would agree Berry Gordy was able to (‘join the dots’) by combining his experience of being both a musician and also a Ford production line worker to create the distinctive Motown sound and turn his record label and musical know-how into a star making formula, controlling the product from beginning-to-end. 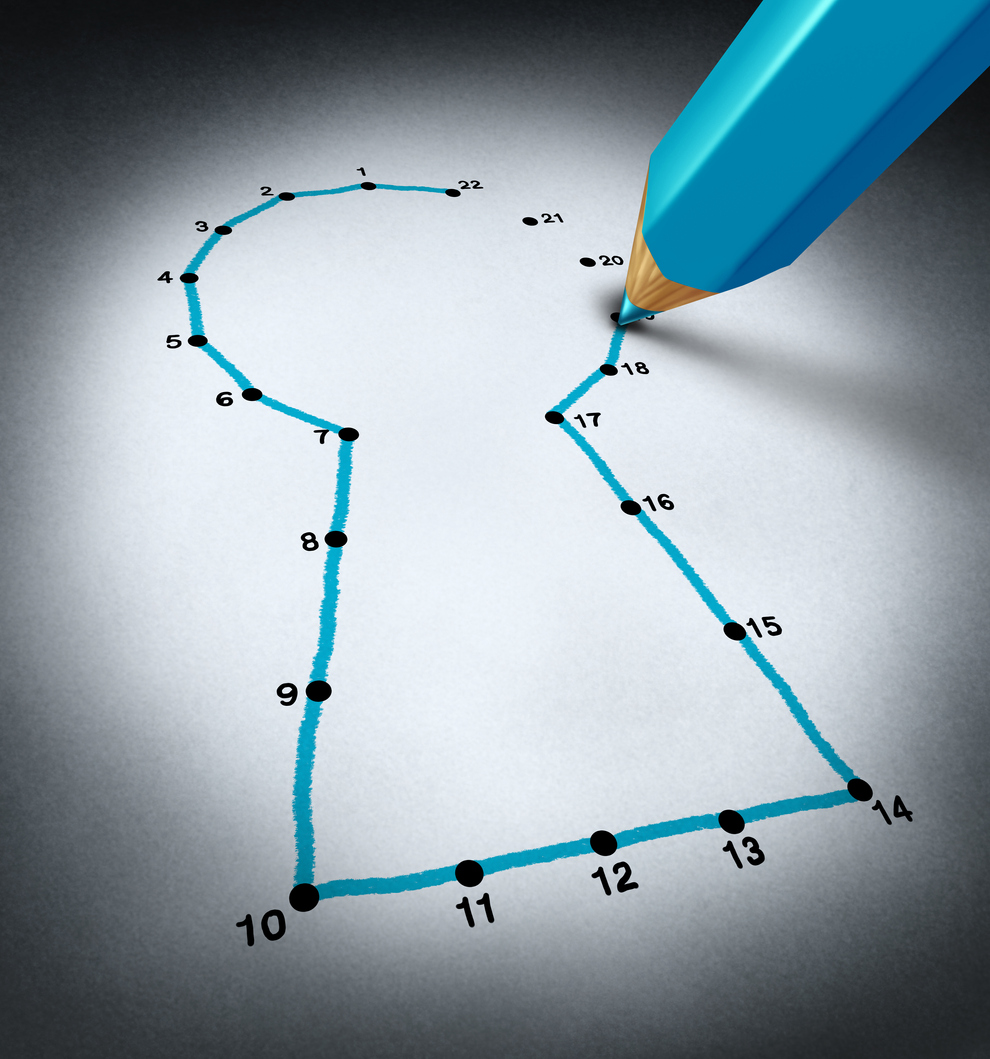 What about J.K Rowling, the celebrated author of the famous Harry Potter book series. J. K Rowling has previously recalled the moment Harry Potter began forming in her mind, her ‘joining-the-dots’ moment, came whilst she was delayed travelling on a train from Manchester to London King’s Cross. Even though J.K Rowling had been writing stories since she was a child and was also an avid reader of books, drawing on British folklore and mythology, fantasy and classic literature.

Take a look at the following TED Talk by Bill Stainton, the 29-time Emmy Award winner, author and key-note speaker talking about what he has learnt about creativity and how the key to this is related to the connections we make and the mindset with adopt.

Bill Stainton likens the creative process of ‘joining the dots’ and applies it specifically to the social connections we make. Bill Stainton makes the case for creativity being about taking two or more things that are different, things that don’t usually go together and finding the surprising connection. Connecting the dots. With the dots being anything; ideas, experiences or people. Therefore, the more people you interact with, the more connections you can make. Therefore, the odds of one of those ideas being a breakthrough connection increase dramatically.

Through the visuals of a variety of dots, Bill Stainton also advocates for the impact of diversity to increase the quality and quantity of your ideas. In Bill’s team, it took a ‘Science guy’ (in this case, Bill Nye) working amongst a team of writers and producers to create an innovative idea. Bill being the differently coloured dot in this example, to the benefit of the show and an entire generation was then introduced to the power and possibility of Science. 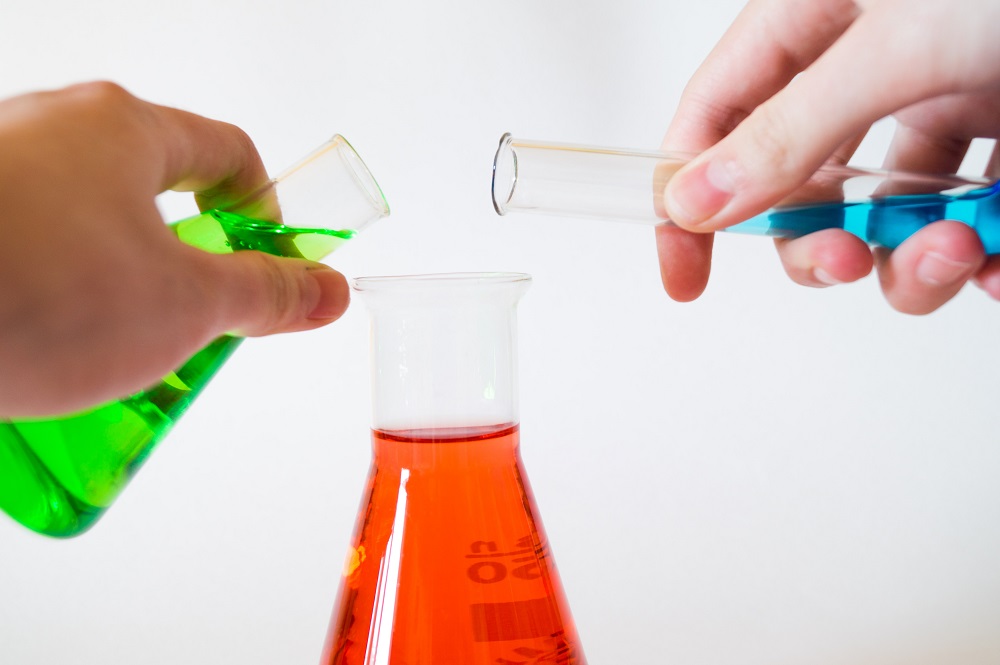 In the spirit of connecting dots… notice how the points that Bill Stainton raises, share a similarity with Amy Climer’s three factors. Within Bill Stainton’s team, creativity was understood as collaborative, social process and Bill Nye had to have felt ‘psychologically safe enough’ to throw out his idea of playing with liquid Nitrogen. Notice how when Bill Nye went on to get his own TV show, his clear sense of purpose was clear and written on the wall ‘Change The World’.

If the ideas discussed in this blog resonate with you and you would like to make new connections, do get in touch. We will be pleased to talk.