Search online and you might find a few articles about it, none of which are particularly comprehensive. ‘Rustout’ isn’t anywhere near as well covered, explored and discussed as the better known ‘burnout’. At the same time it can be just as distressing, just as frustrating, just as stressful to have too little to do as it is to have far too much on your plate at work.

Rustout is where an executive has too little to do at work. Not just a lovely break for a couple of days when the pressure lifts a bit and you can see the wood for the trees. That’s a good thing. Rustout is where you’re in constant state of not having quite enough to occupy your working hours.

Here’s what someone we know said about her rustout experience:

“I was brought into the company to ‘hit the ground running’, something I like to do because I enjoy a challenge. The first couple of months were indeed pretty busy, pretty manic. But then I discovered I’d actually managed to sort out everything that was going wrong. It wasn’t really much of a challenge at all. I think they’d just got their knickers in a twist because they were so busy. They employed me, then they more or less forgot about me.”

“I just assumed it’d get better, that there was a real and pressing need for my expertise. I’d go into work every day – a two hour commute each way from Brighton to Guildford – and quiz my boss, my colleagues, even other departments about how could help them. I did everything I could think of to generate work for myself. But after a year I ran out of energy, gave up, and gave in my notice.”

“Most of my colleagues thought I was crazy. They felt it made a lot more sense to stay with the company and have an easy life, coasting along and being paid very well, thank you, for doing very little. But it drove me absolutely nuts. It was soul destroying. I was bored stiff, my confidence plummeted, I’d dread Monday mornings, and after I’d left the company it took me quite a long time to recover my working mojo.

In the end, I was so worried I’d end up without enough to do that I went self employed. That was twelve years ago, and I’d never go back to a traditional employed role. The thought of experiencing rust out again still makes me shudder.”

Why don’t people talk about rustout? 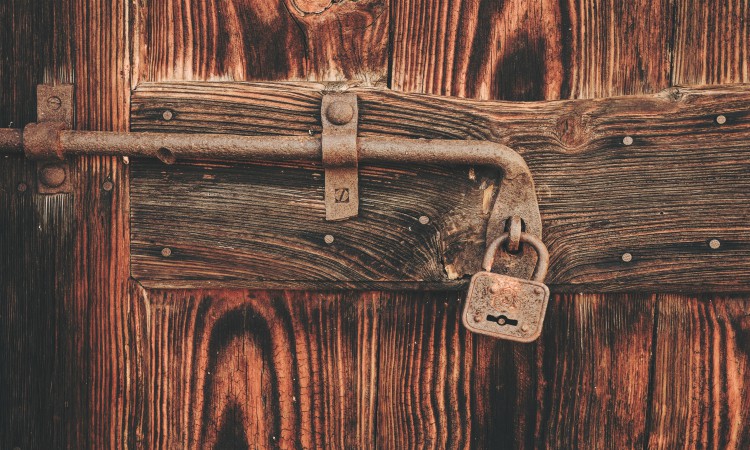 We think rustout is actually just as prevalent as burnout. But those who suffer from it are often operating under the radar, where their distress isn’t as easily noticed.

How come it isn’t talked about so much? Maybe because people don’t like to admit they’re under-employed because they might lose their job. Perhaps because it doesn’t fit the glorious corporate picture of everyone being rushed off their feet, competing to see who can be the busiest, and by inference, a very essential person in the company. The one who is seen to start work early and leaves late.

For some reason the stress we experience through being too busy seems to be more honourable, more valid, more worthy, more relevant than the unpleasant feelings we get when we’re under-occupied… actually let’s just say the word – when we’re bored. Boredom isn’t something that affects you when you’ve done a great thing, when you’ve scaled a mountain, achieved an impossible goal, met a tricky deadline against all the odds. It’s just boring!

What rustout means to employees 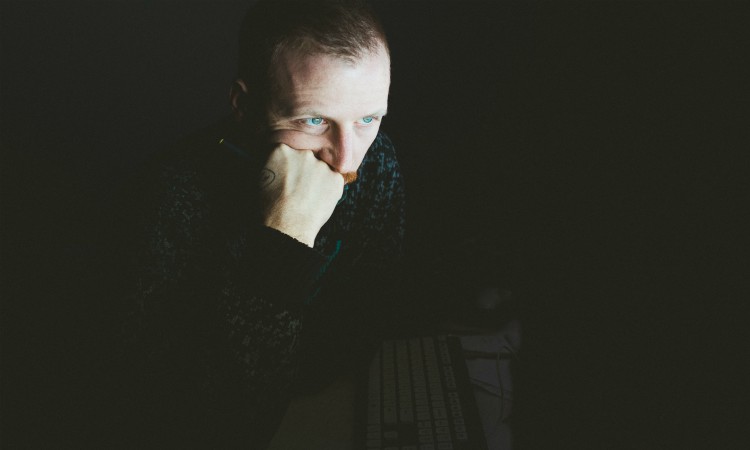 Boredom tends to dumb all of us down. And it often needs a whole lot of initiative to change the situation. But the thing is, when you’re in full rustout mode, and you’ve tried and tried again, initiative can end up in short supply. Piping up and being inventive are two ways to deal with rustout. But changing direction can be very challenging, especially when there’s little or no support from other people in the system.

Leaving can be just as hard. It takes guts to admit you’re bored in the existing context, and it’s about much more than your own sense of worth. You may have a mortgage or rent to pay, family who depend on you, bills to pay. Can you just walk up to your boss and tell them there isn’t enough for you to do? It’s such a difficult issue that it can keep good people rusting away for years in the same hugely un-satisfying and sometimes even what seems to them – pointless roles.

What rustout means to employers

In our experience rustout means that employers don’t get the best out of their people. Their motivation and energy has to go somewhere, and that’s usually outside work and into another outlet. If there isn’t an alternative outlet for their creativity, enthusiasm and expertise somewhere outside or inside work, rustout can sadly lead to depression and serious demotivation.

It has a slow burn. But nevertheless rustout has a corrosive quality that shows up over time and is deceptively debilitating. It sows self doubt and diminishes people’s sense of their own capabilities. At its worst it can make people feel completely downtrodden, and pointlessly stuck on the hamster wheel. And life is far too short to continuously feel that way about work. 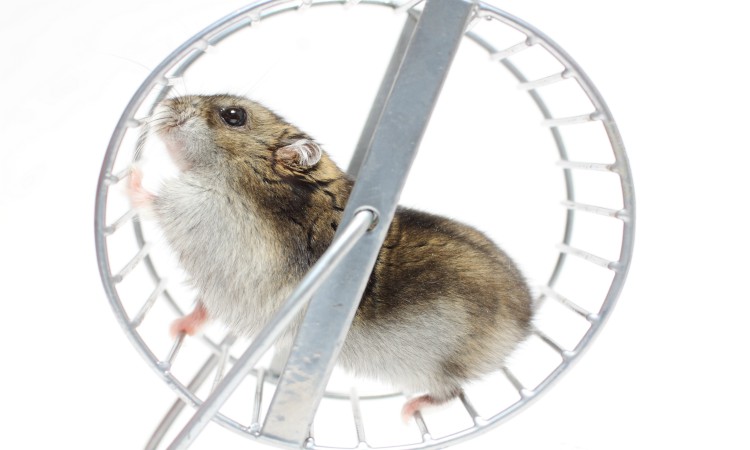 What to do if you’re suffering from rustout?

Like the case study we mentioned, you could try casting your net wider in your company, asking for work, getting involved with projects that might not strictly fall under your remit. Generally getting creative where you are now.

It might be the case that you don’t have anything to lose – you’re so unhappy where you are that it’s worth risking your job by admitting you’re bored, giving up and leaving to find a new role.

Or you could come to us and talk things through. You never know what we might uncover together – what strategies and tactics we could create with you. There might be different approaches that you could try in the context you are in. Or more radically, ways of discovering your mojo again in a new job. If you are interested, do contact us. We will be pleased to discuss the coaching with you.