Resistance to Change in the Workplace – And How to Handle it

Change in business is natural. It feeds progress and drives success. Organisations can change their tactics, strategies and plans, their management structure, the tech they use, their culture, goals, markets, priorities, all sorts of things. But at the same time research reveals around 70% of change fails thanks to resistant employees.

Change at work is almost always uncomfortable. It forces us to think and do things differently, and it can be challenging to picture what life will look like afterwards. Fear of the unknown makes us cling to familiar things. It’s a very human response, and we all do it to one extent or another.

It’s rarely comfortable, embracing the unknown. With fast-paced, constant change to the name of the game for so many businesses, resistance to change at work is something more and more managers have to handle. So what, exactly, is resistance at work, and how can you, as a manager, deal with it well and wisely?

What is resistance at work?

Resistance is all about reacting to unwanted, unexpected or some other kind of challenging change. It’s an emotional state that reveals a person’s frustration, fear, sometimes their anger. It can involve either action or inaction, but it’s your psyche’s way of protecting you against the unknown. As a manager trying to manage change you’ll see constant low-level dissatisfaction, lost productivity, frequent arguments, people leaving the company, transfer requests, even strikes.

This kind of thing happens when people decide change will make things worse, or is completely unnecessary. They might dislike the way the change has been implemented, seeing it as heavy handed or unfair. Maybe they simply don’t trust the motives of the people making the change, or don’t trust the individuals themselves. If you perceive you’ll lose out, you naturally resist changes in conditions, influence, freedoms and more. If you have already weathered a whole lot of change, you might collapse under the strain of even more.

The causes of resistance

Control drives resistance. The amount of control, responsibility and authority you have affects the way you feel about the world. If you feel you have – or actually have – little control over your own destiny, it contributes to feeling anxious, which breeds resistance. Security drives resistance too. The more insecure you feel, the more resistance you feel. And vulnerability comes third. You’re worried something negative might happen, so you batten down the hatches.

As a general rule people fear the effects of change more than the change per se. They worry managers don’t have their interests at heart. They feel even more concerned when they perceive the change isn’t supported by everyone involved, and dislike it when the issues that matter to them aren’t considered properly. Some people simply have a low tolerance for change of any sort, in every aspect of their lives.

Whatever the reasons behind it, resistance can be played out in numerous ways. A person might find all sorts of reasons why they don’t want to do something. They might go around criticizing the change and trying to drum up support against it. They can even flat out refuse to change, the ultimate in resistant behaviour and a sign they’re very unhappy indeed.

How to handle resistance to change positively 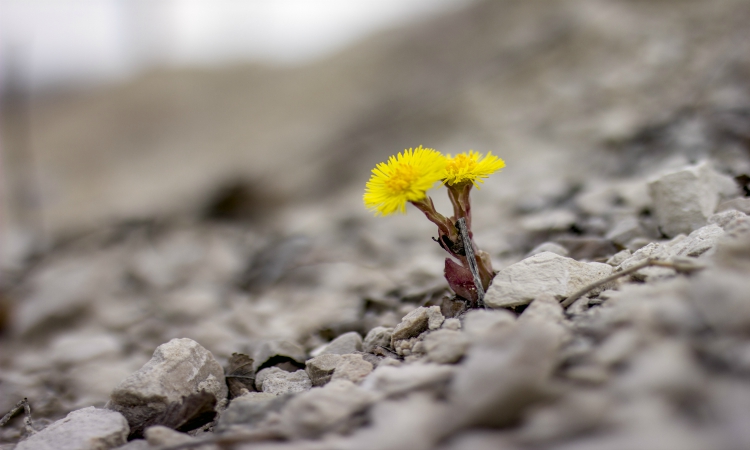 Get it right and people might do a lot more than merely stop resisting. When people feel involved and informed, know the benefits of the change and understand the risks, and have been considered from the start, they can embrace change at wor. Some even become advocates of it, and they help by putting their shoulders to the wheel.

Heather Stagl’s TEDx video reveals her take on dealing with resistance to change. She suggests people’s resistance isn’t something managers must overcome. In her opinion, and in ours, reacting to the behaviour isn’t the best approach. It’s something managers need to carefully uncover, explore, and understand. Only then will you get to the real reasons behind it, and find ways to turn it into something positive.

Our first tip is close to our heart… it’s the fine art of listening. It’s important to encourage employees to express their thoughts and feelings openly, and vital that they feel safe doing so. You need to actually listen to their concerns, hear what they’re saying, and take them seriously. It’s very off-putting, after all, being dismissed, being told your fears are groundless.

When you show you care, people usually respond well. And part of that ‘caring’ is good communication. Make sure you properly, accurately and honestly describe the vision behind the change. Make it clear you really do value people’s opinions and feelings. There might even be a few people who actually support the change. Can you find out who these advocates are? Will they speak to the others about the change in a positive way?

Our next tip is to ally the change to the issues that employees really care about. Be very clear about the purpose of any proposed changes. If it’s going to make their working lives easier, more pleasurable, more lucrative, more effective, you need to clearly explain how. If change is ultimately going to boost their morale and business effectiveness, that’s a powerful incentive. If change is going to take the business in a new direction and deliver potential exciting new career opportunities for everyone, it’s more likely to be seen as a positive thing.

It’s important though to give people the things they need to cope with change. Unprepared people are unhappy people, so providing training, equipment, support from individuals and systems, anything that helps them not just adapt but succeed is a practical and important strategy.

Mysteries can be both exciting and scary. Certainty and the familiar feel far safer. So when prospect of change mixes up the status quo, it is vital to be open and give people all the information you can about on what’s going to happen, where, how and when. It helps them feel in more control, which is so much better than leaving them in the dark to imagine the worst case scenario. And honesty matters. If there are things you don’t know, admit you don’t know them. If it’s going to be hard, say so. 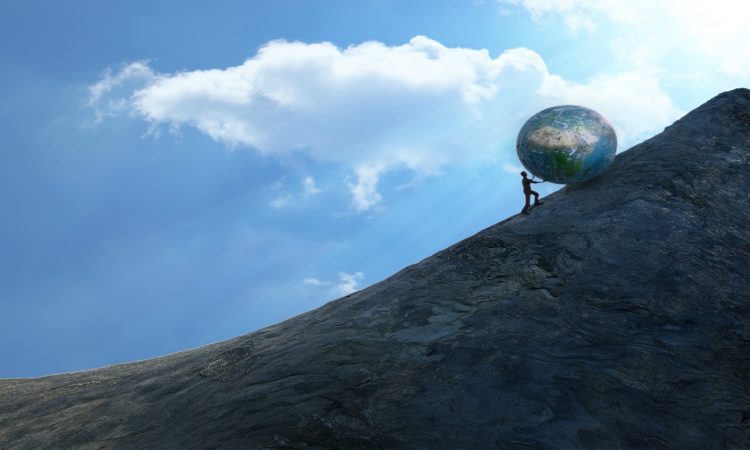 If you can stagger the change so it doesn’t hit everyone like a freight train, people will appreciate it. It may not be possible, but wise timing can make the difference between a resistant workforce and one that’s behind you, a positive force to be reckoned with. When people get the chance to acclimatise they’re happier, which makes the transition smoother.

Another tip is to know that change can and often does create fallout. Realistically, not everyone will want to stay. As a manager it helps to understand and be prepared for this possible scenario. There will be times, when some people will not only resist, but decide that this change is just not for them. They will walk away. As the change momentum builds so does their desire to leave. When this happens, supporting them to find a new role and a fresh contextual fit in the organisation can be a practical way forward. Or, a new opportunity elsewhere where they can contribute well, might be the strategy that works best for them. This approach to leaving or letting people go, can be seen as a success, not failure. In the end, it could well provide them with more future career satisfaction than staying unhappily where they are now.

Last but not least, be real about the challenges and paint a positive picture of what change could achieve. It is so often hard to do both, but clear, regular communication at every step of the way is essential. When this is done well then it can be extremely rewarding for everyone involved, when despite all the obstacles they have influenced the business overall, or seen the new initiative or a small project fly. Then the joint efforts can be tangibly seen, recognised and genuinely celebrated.

Fast paced change is with us to stay. As a manager becoming skilled at working with staff resistance and harnessing motivation is crucial. Handling both these aspects effectively will mark out your performance as a manager. If you are interested in raising your capabilities, we would be pleased to hear from you. Do contact us.