Recognising the people who give us real confidence

We all need someone there for us, someone in our corner, someone who only wants the best for us. We call them Trusted Advisors, but the phrase has been diminished in recent times by the plethora of ‘special advisors’ who hang around those in power. 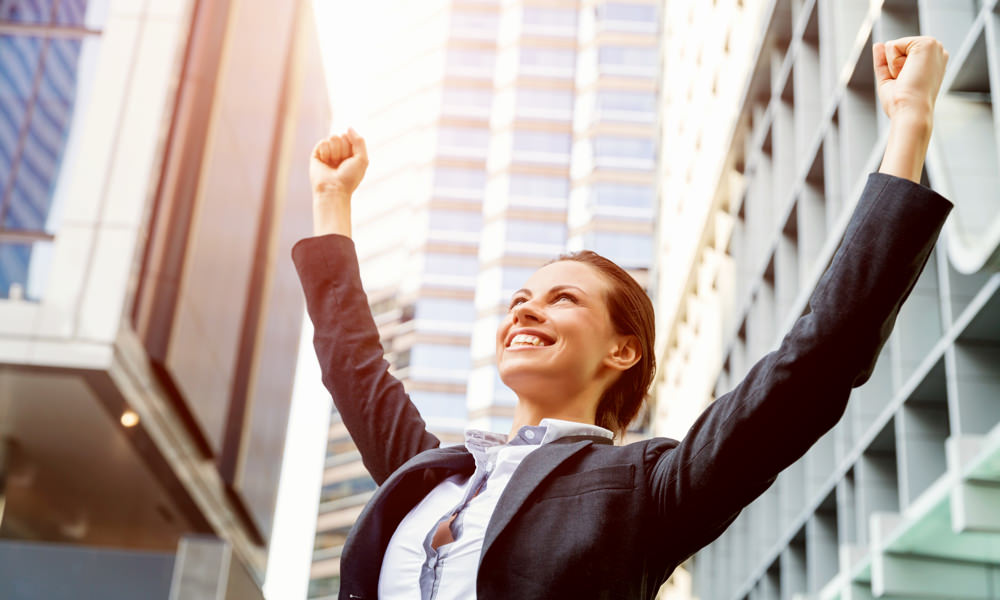 The man who gave Kate Middleton, the Duchess of Cambridge, the confidence to say “I do!” to Prince William, Anthony ‘Ant’ Gordon Lennox, died in October 2017, tragically young at 48. His obituaries say he was a Voice Coach. But before her appearance in front of the world at Westminster Abbey in 2011, he actually helped Kate with her breathing and voice control.

In fact Ant Gordon Lennox supported lots of people. The former UK Prime Minister David Cameron enlisted his help to coach his wife Samantha. As David Cameron said, “He was one of the most kind-hearted and decent people I ever had the privilege of meeting. And he … had a magical ability to help people get across in the most simple and straightforward way possible what they really wanted to say.”

Knowing that our royals and political leaders and their wives need help to overcome their limitations, project themselves and find a way into our hearts might disturb some people. But that level of confidence doesn’t always come naturally, isn’t necessarily something you’re born with, even as a member of the royal family.

The idea that great leaders might need coaching was the central theme of the hit movie, The King’s Speech. It was based on the true story of the Duke of York – a shy, unconfident stutterer – who was thrust into a limelight he wasn’t prepared for when his dashing, extrovert brother fell for the American divorcee Mrs Simpson, and eventually abdicated. George VI, AKA Bertie, who was played by Colin Firth, ultimately became the strong leader Britain needed to survive the dark days of the Second World War. The King’s Speech reveals how a maverick Australian speech therapist called Lionel Logue – played by Geoffrey Rush – helped the king overcome his stiffness, uncovered the private man beneath the royal pomp and protocol and proved that, unlike his elder brother, he was in touch with the people in grimy 1930s Britain, in a world facing the rise of Hitler.

There’s a wonderful exchange between the king and his advisor:

We all have a voice. Each of us has an authentic inner person wanting to reach out, wanting to be heard, wanting our message to have an impact. We all, at different points in our lives, need what David Cameron called the “magical ability to help people get across, in the most simple and straightforward way possible, what they really want to say.”

Moving moments in The West Wing 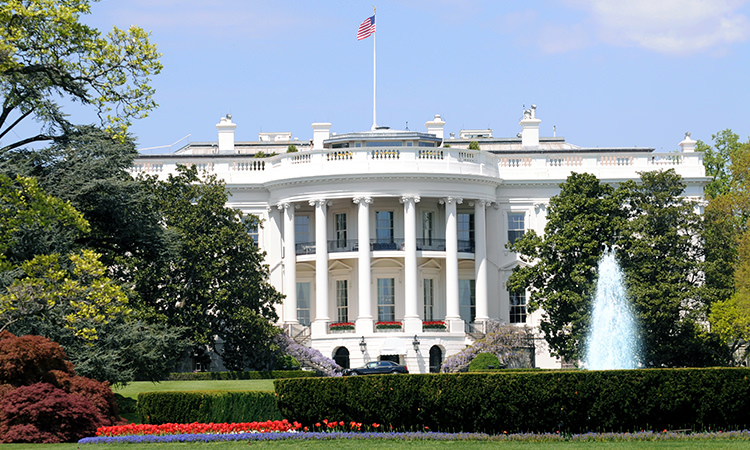 Lionel Logue and Ant Gordon Lennox were real people. They coached real people. They were trusted advisors to real people. They helped those real people become more real to others. The intimacy, the closeness that exists between leaders and their closest trusted advisors, is real too, perhaps best captured in one particularly powerful fictional exchange. In the television series The West Wing, Aaron Sorkin creates a moving moment when he describes the relationship between Josiah ‘Jed’ Bartlet, the US President played by Martin Sheen and Leo McGarry, played by the late John Spencer, Bartlet’s close personal friend and Chief of Staff. Sorkin includes the exchange in an early episode where a cabinet member, the ‘designated survivor’, stays behind during a State of the Union address:

Okay, so the President is talking about a Chief-of-Staff position, but the truth is more universal. Is your own trusted advisor a smart, trustworthy friend? 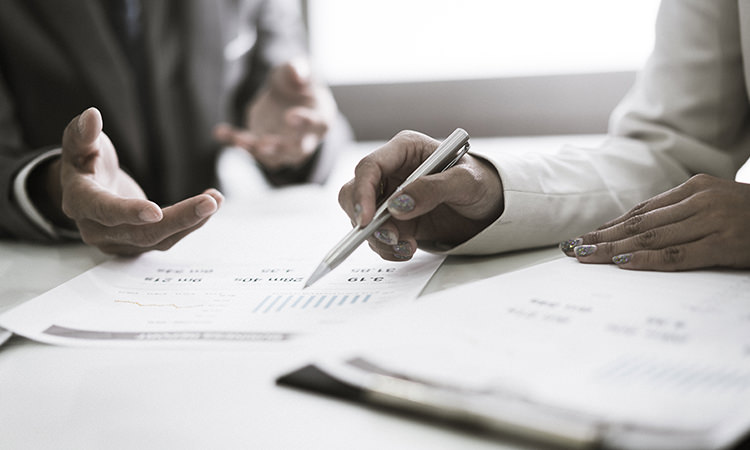 As the Harvard Guru David Maister says in his study of trusted advisors,* they “seem to understand us, effortlessly, and like us.” He also observes that they all have a very distinctive set of ten characteristics. But of those ten characteristics, the first is the most revealing: Trusted advisors have a predilection to focus on the client rather than themselves. In other words they have:

For the full list of the ten characteristics see: https://www.amazon.co.uk/Trusted-Advisor-David-H-Maister/dp/0743207769

To listen well, be curious about us and our world, co-create new options, support us in our goals and wants – that’s surely part of the magic David Cameron described in being with Ant Gordon Lennox?

As Gordon Lennox himself said to the Daily Telegraph in 2014:

“Over the last eight years I have had the privilege of working with leaders across all sectors. My company has also worked with young people, leaders of tomorrow, and children. I’ve worked on authentic self-expression with all of these people. There is a common denominator behind all these different groups in their yearning for a greater sense of self-awareness…”

Our best trusted advisors always give us a keener, clearer sense of who we are. And that’s transformative. As Gordon Lennox’s friend and colleague Tom Stuttaford said, “Ant wasn’t just somebody who touched countless lives. He changed them. Ant’s life was far too short. He will be hugely missed.”

If you’re in an important leadership role and are looking for someone who will be in your corner, someone who will challenge you to be the best you can be, then call us. Our business is helping people like you to become the most authentic leaders they can be.