How to turn mistakes into positive learning experiences

If you’re tempted to think you’ll never make a mistake, you’re venturing into dangerous territory. If you feel mistakes are generally bad, think again. While it’s annoying to discover you’ve got something wrong, mistakes happen… to everyone. Luckily the most important thing is the way we view the mistakes we make. It’s possible to transform mistakes into an opportunity for learning and change. And that’s always a good thing.

Look at it this way and you soon realise there are no real mistakes – only learning. Being open to the notion of mistakes being a constructive thing is enormously helpful, a change in attitude that can free you from the fear of getting things wrong and open up new worlds. The trick is to develop this different attitude, a fresh life skill that takes a great deal of the fear out of getting things wrong. It’s also something that is increasingly seen as a valuable professional competency at work.

If you’ve ever learned from failure, you’ll appreciate how powerful that learning can be. Some of humanity’s greatest successes are born of failure. Executive coaching is perfectly placed to bring about essential awareness, reflective learning, new perspectives and fresh resolution to help us move past ‘failures’ that have happened. Here’s what you need to know about the positive aspects of taking this stance to mistakes.

A few words about willful blindness

First, let’s cover a phenomenon called willful blindness. It’s important because it’s surprisingly common to realise, after a major mistake, that we could have seen it coming if we’d thought more about it earlier on. We ask ourselves how on earth we could have been so blind? It’s something that many psychologists, neuroscientists and business leaders have delved into to identify the reasons behind this seeming lack of awareness. But humans carry on being blind to impending tragedies, disasters, collapses and failures.

As it turns out, people turn a blind eye because it feels safe, helps us avoid conflict, reduces levels of anxiety and lets us hang onto the prestige we think is so important. But turning a blind eye misses a vital trick, preventing us from coming to a better understanding and stopping us from discovering solutions.

Margaret Heffernan explains this well in her Ted talk – The dangers of willful blindness.

It’s important to be mindful where willful blindness is concerned, and it’s vital to do your best to head it off at the pass proactively. When you challenge yourself instead of letting your deliberately chosen lack of awareness take over, you question your innate biases. You feed debate, discourage unhealthy conformity and face difficult or complicated problems with greater confidence.

Lose your fear of failure 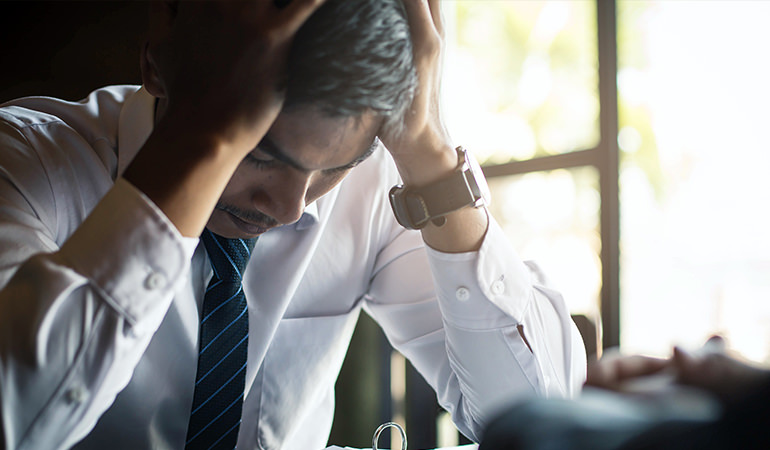 There’s a lot of talk these days about the fear of failure. But, as you probably know, if you never take risks, never risk failing, you miss out on some of the most powerful opportunities of all. Today’s most successful corporates, organisations of every kind and size, are working hard to bring failure in from the cold because they know that behind every mistake there’s a golden nugget of learning to be had.

Matthew Syed, the author of Black Box Thinking argues that the willingness and the perseverance to find the learning in mistakes is essential for today’s organisations. This book is well worth reading as it challenges the reader to consider the inherent value of errors.

You can find the book here.

The author explains: “It is about creating systems and cultures that enable organizations to learn from errors, rather than being threatened by them.”

The new mindset that welcomes failure and searches for the learning that is hidden within it, is also illustrated by another well known writer.

Author J K Rowling knows all about the power of failure, and she’s one of the world’s wealthiest authors. Rowling’s family saw her amazing imagination as a mere “personal quirk that would never pay a mortgage, or secure a pension ”. That attitude meant she struggled hard to become the success she is today, having failed to meet her family’s expectations in every possible way. Seven years after leaving university her short and rocky marriage had ended, she was unemployed, a single parent and “as poor as it is possible to be in modern Britain, without being homeless.” Luckily failing turned things around in the most remarkable way. In her words:

“Failure meant a stripping away of the inessential. I stopped pretending to myself that I was anything other than what I was, and began to direct all my energy into finishing the only work that mattered to me. Had I really succeeded at anything else, I might never have found the determination to succeed in the one arena I believed I truly belonged.”

Her words are powerful and challenge all of us. What astonishing things might we achieve by rejecting the natural human instinct for willful blindness and embracing failure as a positive learning experience? Learning to see mistakes differently, in a more hospitable light, might well lead to us by taking some important risks. We might then, like J K Rowling, take more steps towards the arenas where we more truly belong. Whenever we branch out, this new open relationship to mistakes will be beneficial, even if it is at times it proves challenging along the way. 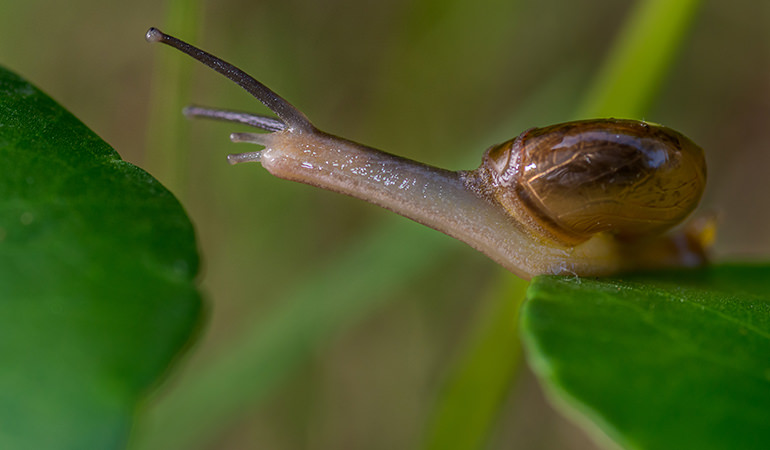 As someone who loves to do a good job, thrives on praise or has a reputation for achieving real quality, it can genuinely hurt our psyche to make mistakes. Denial doesn’t help. Our first tip is to admit the pain, own it and acknowledge that it has happened.

It’s okay to nurse that wound for a little while, but not for too long. Otherwise, this initial healthy reaction of self-care can turn from compassion for yourself into feeling sorry for yourself. At that point it is all too easy to swing from one reaction of blame to the other, whether you want to blame the system, the circumstances, yourself or another person. The pain can then be reinforced, as you repeat various stories to yourself and others about what happened to you.

Engaging in mindfulness can help to soften the pain. It develops a way of loosening the hold that failure might have by naming and then letting emotions be and watching them shift. Mindfulness is helpful in developing the stance of an observer, as you experience the stages of disappointment and unhappiness, through acceptance to the learning that may be hidden in the mistake or sense of failure. 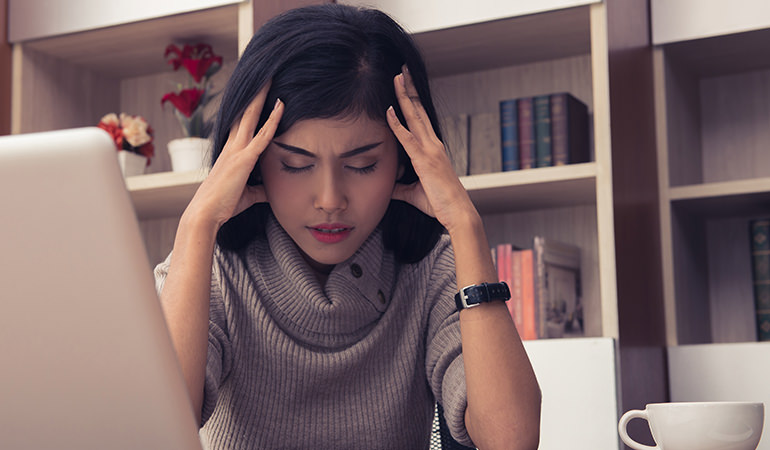 A realistic outlook also helps. Will this matter as much in a week, a month, a year, five or ten years? Probably not, or at least it won’t matter nearly as much. This longer time frame softens the immediacy of the issue and creates some distance between now and then. Taking a long-term view provides a more grounded perspective.

Learning might not happen automatically. Mistakes are messy and often full of confusion. Writing things down makes them real. Sitting down, making some notes and exploring your mistake in fine detail can help to bring clarity. Asking yourself questions that you answer honestly can be illuminating. For example, did willful blindness have a role to play in the way you handled things? Can you pinpoint when the first mistake took place? What, exactly, can you uncover from the experience? What might you do differently if a similar situation arises again? What important piece of learning can you take from what has happened?

Time passes, people forget and there’s no value at all in going over and over the same mistake, something that just makes you feel worse. Ruminating often helps to keep you stuck. If there genuinely isn’t a positive side to what’s happened or you can’t find it at the moment, then another option is available to you. Accepting this is the case can be a relief. Deliberately then focusing on other things that you can be grateful for, or are aiming towards, can be liberating. In other words, giving yourself permission to concentrate on what already gives you meaning and satisfaction in your life, is not a failure. Rather, it is an act of resourcefulness and a healthy way of moving yourself forwards.

Get help making failure into something valuable

If you would like to renew your confidence after a sense of failure, develop more of an open, learning attitude to making mistakes, or you want to support those you manage to do so, please contact us to discuss coaching.