How Your Personality Changes Through Life – Part 2

You change as you grow and experience life, and that’s great to know. But how can you go about changing your own personality? It looks like it’s possible. Find out here.

How Your Personality Changes Through Life – Part 2

In Part 1 we looked at how humans are not set in stone, how people’s personalities change throughout life, sometimes dramatically, in response to a wide variety of external and internal stimuli. We’re carrying on the message, since it’s such an important one, in part 2.

More about the Big 5 personality traits

Openness, conscientiousness, agreeableness, extroversion and neuroticism…it looks like they’re universal, across cultures, countries and societies. One study examined people from more than 50 different cultures and found exactly that, which prompted some experts to believe the big 5 are biological in origin.

There is lots of evidence linking low neuroticism and high extroversion with better health and subjective well-being. And most of us, when asked, would like to see our big five traits shift a bit to make us more energetic, socially confident, more living, kinder, more responsible, more productive, and a whole lot less stressed and tetchy! 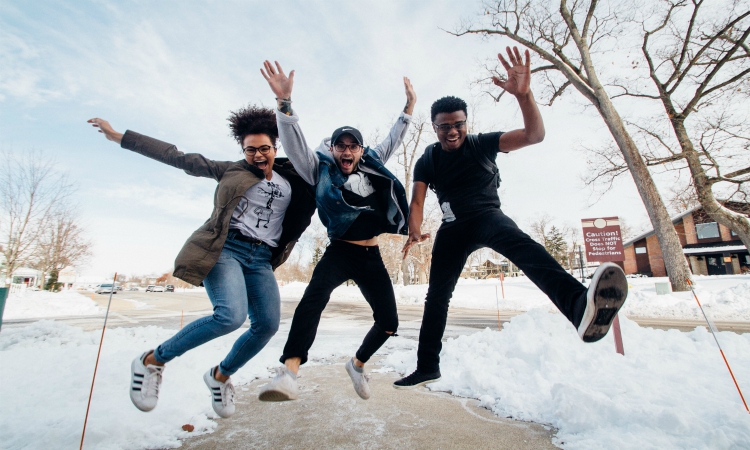 The effects of mood and age

Sebastian Schindler at the University of Bielefeld in Germany discovered how sadness in his volunteers caused a 10% hike in neuroticism and a 2-4% reduction in extroversion, proving from a different perspective that personalities aren’t actually stable and long-lasting. Then there’s age. As we age we can become less extrovert, neurotic and open, but more agreeable and conscientious. When Sanjay Srivastava and colleagues analysed 130,000 people on the big 5 traits, they discovered a mix of different patterns of how people change with age. In their words, “On average people were getting better at dealing with the ups and downs of life. In particular they were more responsive and more caring [with age].”

Nature, nurture or both?

Environmental influences also play a role in what makes us tick as individuals, as do both nature and nurture. Environmental factors have a dramatic impact on shaping our dispositions over a lifetime. When one team of scientists compared results from personality tests taken by people aged 14 and again at aged 77, they, “couldn’t find any evidence for stability in individual personality characteristics.”

DIY it – How you can change your own personality

There’s also plenty of evidence that you and I can actively change our own personalities. Neuro-linguistic programming, for example, can be really helpful, harnessing the power of positive language to change a person’s attitude and the way they experience life’s ups and downs, often profoundly. Therapy can drive change too. So says Brent Roberts at the University of Illinois and his colleagues, who discovered that 4-8 weeks of psychotherapy – any kind of psychotherapy – results in personality changes, most dramatically a sharp rise in extroversion and a corresponding reduction in neuroticism. 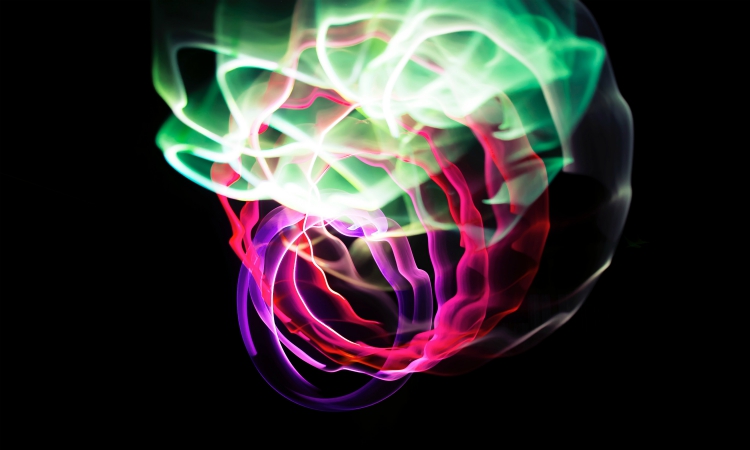 Then there are psychedelic substances. Research at Johns Hopkins University School of Medicine is just one of numerous recent studies revealing how ‘magic mushrooms’ and psychedelics like LSD profoundly affect the human personality. Just one session increased the openness of volunteers and the positive effect lasted at least a year. Other studies have found controlled use of psychedelics have an equally positive, long-lasting impact on depression, and there’s a research race going on as we write to examine exactly how these substances do this positive work. Even the USA’s Federal Drug Administration, the FDA, known as notoriously conservative and risk averse, are interested in these findings.

More ways to change your own personality

Without the use of drugs, however carefully controlled and administered, how can you change your personality in other ways?

A team at the University of Illinois at Urbana-Champaign asked student volunteers to write down the traits they’d like to change, then came up with a bunch of specific behavioural changes that would help them get where they wanted to be. When the volunteers were asked four months later how they felt, they reported big changes in the form of much more extroversion and conscientiousness, and much less neuroticism. But it gets even better. It looks like there’s actually a virtuous circle at work, where changes in behaviour changed people’s traits, which in turn led to more changes in their behaviour. And that, we think, is a little bit of career magic.

People do change as we age… and we support positive change

While psychologists continue to debate how and how much personality changes in adulthood, there’s absolutely no doubt that we do have the potential to change. You can make important changes and we can help you to do it. Get in touch if you want to discuss the possibilities.