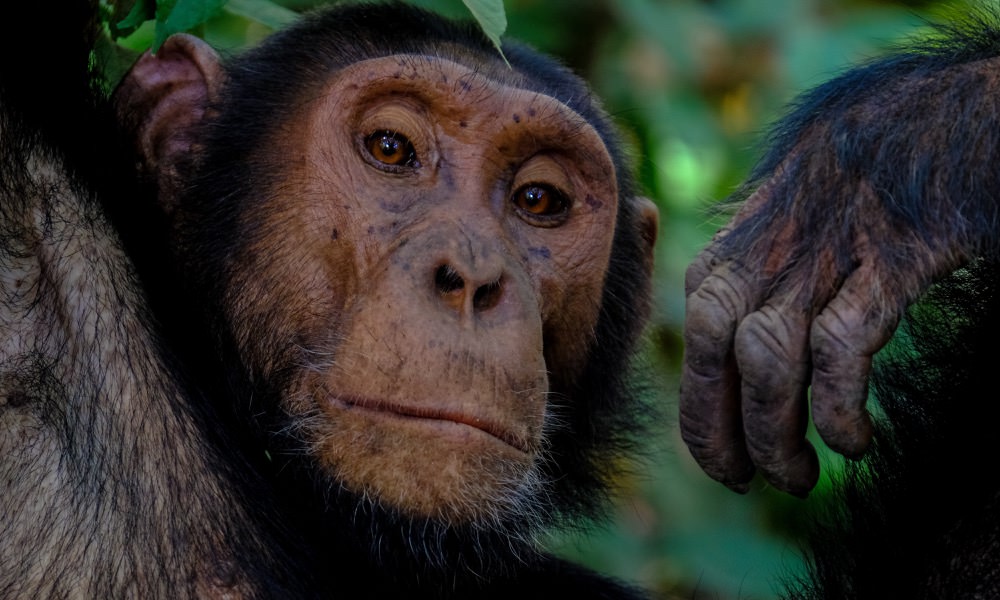 We have a lot in common with chimpanzees, our close genetic relatives. Like us they use tools, recognise themselves in mirrors, experience emotions. But if you’ve ever seen footage of chimps at war, chimps carrying out a brutal murder, chimps losing the plot completely, it’s easy to see they’re far from human. We tend to have more control over our emotions… most of the time!

Do you find it easy to manage your emotions? Probably not all of the time. Now and again you find yourself engaged in behaviours you neither expect nor understand, driven by impulse and instinct. In a business context emotional outbursts aren’t helpful. So what can you do if you feel you’re constantly on the edge, always in danger of losing it?

Steve Peters’ The Chimp Paradox is an excellent place to begin exploring the human mind and its thought processes, which in turn delivers actionable wisdom to help you stay cool and remain effective. If you have ever found yourself scratching your head in embarrassment, wondering “where on earth did that reaction come from?”, here’s some insight.

The chimp model of mind

According to Peters there are six parts of the brain in total, three of which are filing systems. The important ones here are the human brain held in the frontal lobe, the computer brain held in the parietal cortex, and the chimp brain, which is held in the limbic region. It’s an animal: hyperactive, emotional, unpredictable, very like Freud’s Id. Compared to the level-headed human brain and the logical computer brain, the chimp brain is totally out of control. 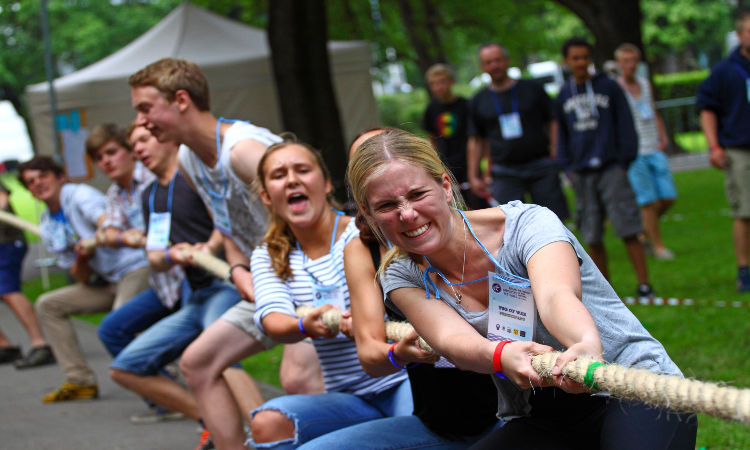 The human brain operates on a diet of facts. The computer one does too. The chimp brain survives on impressions, feelings, emotions. And sometimes it can feel like a tug of war.

Say someone has criticised a report you’ve presented. Logically you know they’re right – you’ve missed a trick – but your chimp brain wants to attack, defend itself, rage at the horrible unfairness of life. It’s an awful feeling, like a war going on inside you.

The chimp side of us is notorious for talking us out of doing the things we know we need to do. Plenty of us make elaborate lists, create plans, then struggle to actually achieve those plans and tick things off our lists. Your chimp brain is a worrier. It tells you what you’re planning is too risky, too complicated, too time consuming, too tiring, not worth the effort.

Your inner chimp has a very loud voice. It can be pretty hard to ignore. So can you change or shut down your chimp brain altogether? No, your inner chimp is part of being human, and it’s vital in all sorts of circumstances. But you can manage it, and when you get the hang of it the relief can be enormous.

To make better decisions consistently, you need to stop fighting and acknowledge your chimp brain. After all, when you look a monster squarely in the eye it’s almost always less scary than when it’s an unseen beast you’re hiding from. Don’t try to deny its existence. Accept the chattering fear, the feeling of threat, the need to be irrational, shout, stomp around. It’s normal. Know it is an everyday part of your thought process. Then consciously carry on, leading with your human brain.

The trick is to be committed to using the logical skills of your human brain. Once you’ve done that the chimp’s nagging quiets down and becomes less destructive. You are in charge, not the chimp.

The chimp is your friend

All this means it’s tempting to see the chimp as a pest, something that needs to be suppressed, told off, ignored. But you need to take great care of your inner chimp. In the most basic and fundamental ways it helps us to survive. It senses danger. It’s very good at getting us away from it and, if needs be, making us face the danger and fight. It might save your life one day… but probably not at work!

The thing is, modern life means many of the chimp’s functions aren’t relevant any more. We don’t live on the Savannah surrounded by man-eating animals these days, and work isn’t anywhere near as dangerous as life as a cave dweller. There is no real danger, but all the same when we let the chimp rule we self-destruct, ruin valued relationships, coast instead of getting things done, avoid risks just in case things go wrong.

You’re human. You know when the benefits of action outweigh the risks of inaction. Learn how to soothe the chimp, be kind to them, make them feel safe, calm them down, and you’ll probably find your working life a great deal easier.

Steve Peters’ Chimp Paradox gives us a deeper understanding of how your mind works, based on the chimp model for mind management, and it’s all about knowing how to make better decisions consistently. The Chimp Paradox: The Acclaimed Mind Management Programme to Help you Achieve Success, Confidence and Happiness, sold more than half a million copies in Britain alone.

Here’s a link to Optimising the Performance of the Human Mind: Steve Peters at [email protected] 2012.

Here’s a link to the book: The Chimp Paradox by Professor Steve Peters.

Peters has used his mind management philosophy and model to great effect for more than two decades, as have tens of thousands of his readers. The book and video explain simply and clearly how the chimp brain and the human elements of your inner world interact.

If you would like to be become more emotionally skilled, finding effective ways of handling and harnessing your inner chimp, contact us to discuss setting up some coaching sessions.