Minimalism – when less can equal more 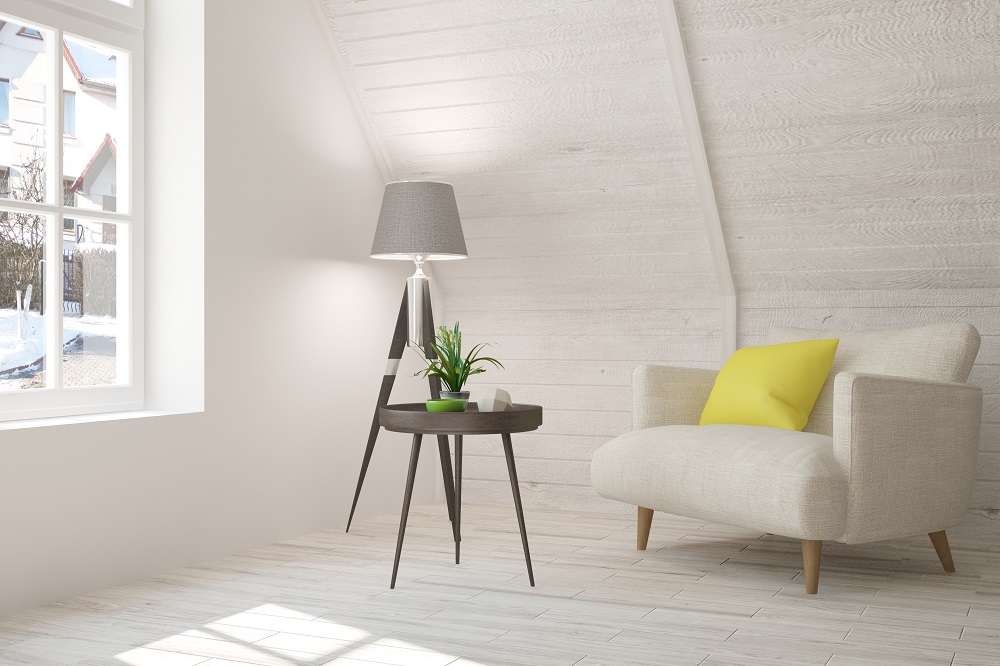 What exactly is minimalism and the benefits it has to offer? Essentially, it is all about how less can really be more.

The original minimalist movement is recognised as first beginning in the art world. Emerging out of New York City, in the late 1960s. It describes a movement in various forms of art and design (especially visual art and music), where the work is set out to expose the essence, essentials or identity of a subject through eliminating all non-essential forms, features or concepts.

This way of thinking eventually found expression through other forms, such as music and fashion. In more recent times, the minimalist movement has become a lifestyle movement, commonly associated with architectural design and only filling a living space with items which have purpose and are needed.

Focusing upon what really matters

The meaning of minimalism for people will vary from person-to-person. Although a common misconception of minimalism is the idea of living with less. On the contrary, minimalists will be united by one purpose. Focusing on what really matters. This focus generates more of what is important, rather than less of what is not. This has commonly been associated with getting rid of physical stuff, to keep your home clutter free. 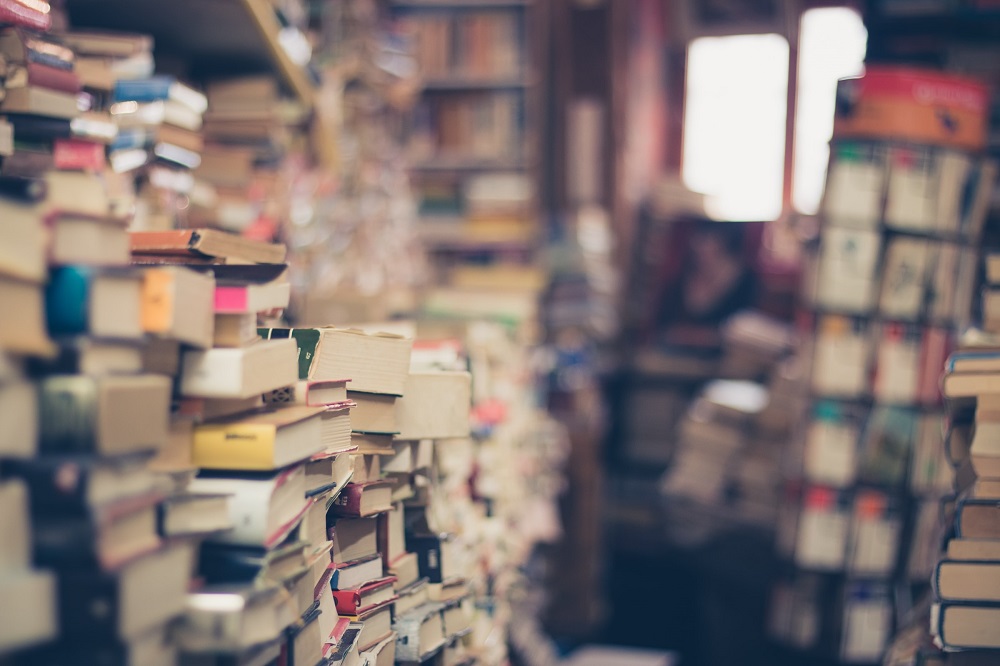 But for some, it also extends beyond a physical means into how people organise their time and their social calendars. The paradoxical result being an increased enjoyment of doing things that you love and being around people who really matter. This ‘less is more’ paradox can also extend to your finances. Wanting less, ultimately means more money in the bank.

Take a look at the following Ted Talk by Joshua Fields Milburn and Ryan Nicodemus, some of the best-known advocates of this approach. Better known as ‘The Minimalists’.

As Joshua and Ryan put it, to some extent minimalism is about living with less. If the less is… less stuff, less clutter, less stress, less debt, less discontent and fewer distractions. But it is also associated with more… more time, more meaningful relationships, more growth and more purpose and contribution.

Who you want to be?

Perhaps minimalism is a concept that you could embrace? Maybe it could add to your life? It is worth considering what is lost by the extra things you add into your life. What are their benefits? How much might they be stopping you getting back to what is most important? Not what do you want to do or achieve, but more fundamentally, who do you want to be?

Do you have the time and space to properly consider this question?

One of the principles behind the original Minimalism art movement was that the viewer responds only to what is in front of them. How much extra stuff do you have in your life, which may be preventing you from recognising what is important, right in front of you, in plain sight?

Towards the end of their TED Talk, Joshua and Ryan touch upon the notion of minimalism in relation not just to stuff, but also time and energy. 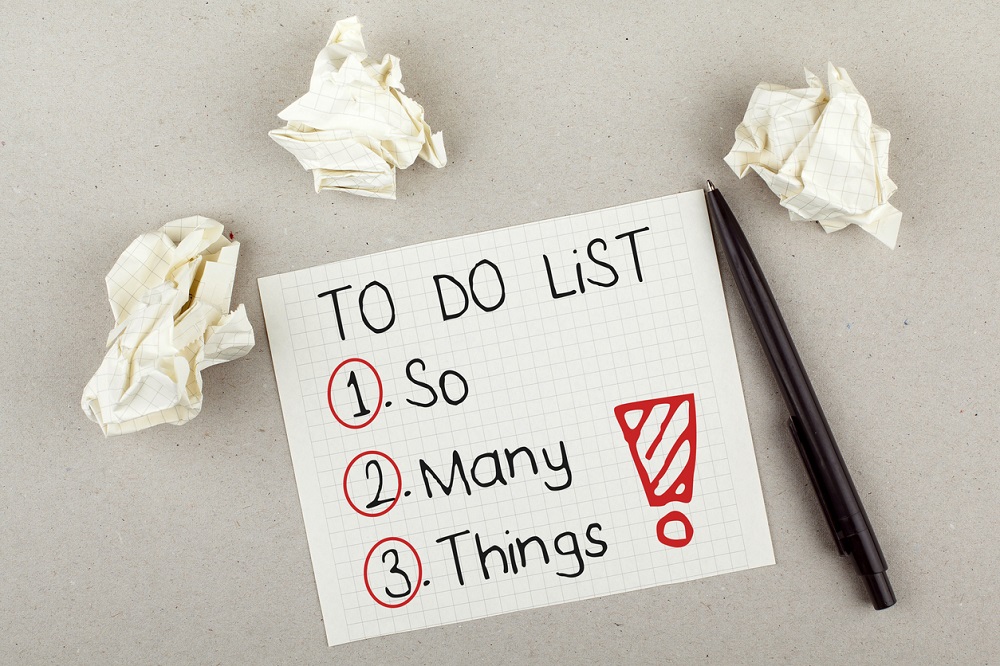 Good to Great, the popular business book by Jim Collins, also offers an important insight which may help here. As he explains, most people have experience of writing ‘To Do’ lists. An ever-expanding and evolving list of activities. What may be more important is a ‘Stop Doing’ list. Jim Collins says that when you have given enough time to considering who you want to be and what is most important to you, it becomes easier to stop doing anything that does not fit with that.

When you stop doing so much, there is double-loop learning. You then have greater space to explore who you really want to be and what is most important to you.

As we can see, engaging with the concept of minimalism requires disciplined action. Time out to think and create your ‘Stop Doing’ list. Disciplined action was required to create the Minimalist artwork which began the original art movement back in 1960s New York. Just as the Minimalist artists needed to find the essence of a subject, through stripping out all non-essential forms, features or concepts, a similar process is required to live a Minimalist life. Including the discipline to recognise what you need to strip out, helping you to preserve one of the most precious finite resources you have – your time.

This is truly the art of Minimalism. Life imitating art indeed – the freedom to decide how you use the time you have in a way that is meaningful to you.

Plus, too many more words on this subject might dilute the message. Sometimes, you can say more with less words…

Are you interested in changing your approach to your life and work? Then get do in touch, to discuss the coaching possibilities.