Mind the Gap – How to Manage Expectations

There’s often a gap between what you expect and what you get, and it can cause ructions. You can avoid the pitfalls by managing your own and others’ expectations, but that’s easier said than done. Your first step? You need a good level of awareness, plus the knowledge that while the gap is often invisible in work conversations, that doesn’t mean it isn’t there. Here’s how to mind that gap.

There are two kinds of contract at work. The first, the actual paper or electronic contract of employment, lays down the role and responsibilities a person is expected to fulfil. The second, the psychological contract, isn’t written down or formalised in any way. It reflects what the employee feels their role should involve, and what the employer feels they’re owed by the employee, and the gaps between reality and people’s feelings can be quite dramatic.

The concept of the psychological contract originated in the ‘60s, later developed by Denise Rousseau. It talks about the understandings, beliefs and commitments in place between an employer and employee, and while it’s intangible it’s also vital since it covers your mutual expectations. As such it describes the employment relationship as understood and inferred by everyone involved, formed through incremental everyday interactions between workers, managers and the company as an entity via conversations, tones of voice and body language.

Delving deeper into the psychological contract

As a manager, you already know that the psychological contract a person has with their employer can be filled with unrealistic expectations. You get a gap when someone’s expectations don’t match reality, when they’re essentially at odds. The best way to fill this gap is to make sure everyone concerned has realistic expectations of each other: explicit, open and crystal clear. Communication is, after all, a two way street and it’s impossible to guess what assumptions someone else has about a given situation.

Clarity seems a simple goal but in a business where there are multiple players in multiple roles, it’s all too easy for messages to go awry. So what, exactly, does ‘clear’ mean? In this context a no must be definite and obvious, as should a yes. Ambiguity can lead to real difficulties, especially when the gap feels ‘unfair’ to one or more of the parties involved. 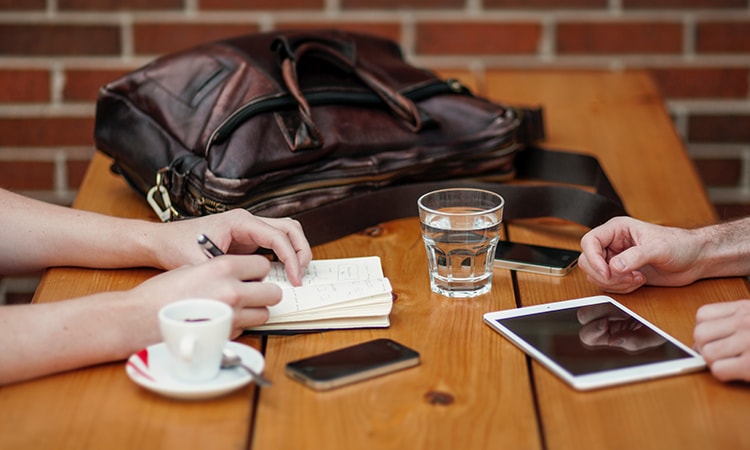 This feeling of unfairness often happens when the person being managed thought the requirements of their role were different, either less or more. Maybe they expected more training and support. Perhaps they imagined the role would quickly lead to promotion, or they’re projecting criticism into your comments because they feel insecure about an imminent company restructure. They may have been working really hard, going the extra mile, and you haven’t given them the recognition they deserve. In a very real way, when life at work doesn’t feel fair the balance is out of whack. Whatever the reason, when a hidden narrative is quietly fuelling the situation in the background, as a manager you have a gap to mind.

It can also work the other way. Perhaps you as a manager went out on a limb to get someone promoted or argued that they should definitely be appointed, but their performance is not working out the way you’d imagined. You might even have had unrealistic hopes for the individual. You’re emotionally invested in your decision and they are letting you down. Your reputation is at stake here. Others are watching at senior level. On the other hand you might have such low expectations of a team member that they feel it, consciously or not, and are living up to what you’re thinking. Whatever the reason, a divide is opening and it’ll fast become a potential source of tension unless you accept it’s happening and have two honest conversations.

The first conversation will be with yourself, clarifying your own interpretations. Once you’ve uncovered and diffused your hidden expectations and figured out a way to bridge the gap, you’re ready to have the second conversation, this time with the employee. This conversation must kick off from a non-blame stance, and should allow you to find out more – with an open mind – about what’s happening in their world. At this stage it’s your job to pin down a set of mutually transparent expectations. The psychological contract still isn’t written down, there’s no need for that. It’s simply a dynamic between two people.

It’s also important to note that this is something you might need to do more than once, even regularly, since psychological contracts are not fixed, they can shift and move as circumstances change.

10 tips to help you achieve and maintain mutual understanding 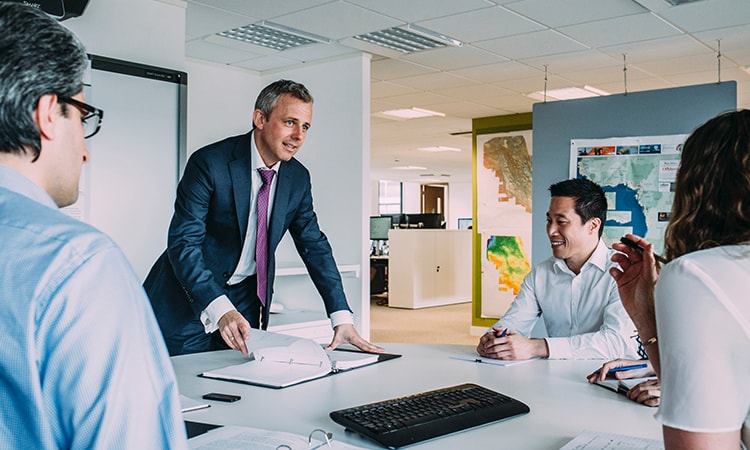 Super-clear communication means you build valuable trust and understanding as a manager, which goes a long way towards dissolving the mismatch of assumptions. Remember this: clear expectations tend to reflect clear thinking.

“Understanding may become misunderstanding if no commitment or no responsibilities are assumed, no specific objectives set, no definite expectations met and common values and interests no longer shared. Mutual understanding may then, against all odds, end up in heartache, confusion and bewilderment.”
Erik Pevernagie

If you would like to hone this side of your management skills and set up clear mutual expectations more easily, do get in touch. We’ll be pleased to hear from you.