You can be as brilliant as you like as an individual, or as a group of individuals, and once you form a fully-functioning team, whether it’s virtual or physical, you almost always achieve more than the sum of the parts. Having said that, without careful management and constant nurturing a virtual team can easily fail to gel properly in the first place… and just as easily fall apart.

A strong, resilient, creative, results-focused virtual team depends on team members making the effort to build relationships, communicate regularly and harness a suite of team and project technology tools like webinars and Skype. It relies on real IT savvy, and the ability to establish trust and confidence fast is absolutely essential. The resulting virtual team has to be delivery and action focused, and has to keep that essential, exciting, inspiring momentum going. All this is a real managerial challenge.

Boil teamwork down to its essence and we believe all teams, especially virtual teams, benefit from an approach taken by the US Marines: Keep Moving, Seek the High Ground, Stay in Touch. Bearing all that in mind, here’s some common sense advice about virtual team building.

Build your virtual team with care

Shared experience and understanding goes a long way when recruiting an effective team. Can you find people who have worked remotely or virtually before? Can you bring together people who have shared experience of the kind of project that’s on the table, for example shared the same training or education, or worked in similar roles before? Can you ensure that the people you want to join the team are the type of people who are happy to work remotely, sometimes working for long periods completely alone? The idea is to blend a sensible level of diversity with at least one strong point of similarity and familiarity.

When people know exactly what’s expected of them in a team context, it makes life so much easier. It’s what you’d do with a regular team, and it’s even more important with virtual teams. You might want to create a simple communication charter for the team, which sets down when and how you’ll get together for the lifetime of the project or the team itself. This could include stuff like cutting out background noise for meetings, meeting protocols, avoiding distracting side conversations, talking clearly, appointing someone to take minutes, listening properly, not dominating the conversation, sharing information with the entire team in a timely fashion, and pinning down which communication methods to use under various circumstances.

Let social glue do its magic

As a traditional team you naturally spend time in one another’s company because you’re often in the same office, in the same building. But working virtually can quickly make team members feel isolated. That’s why the first piece of advice is this: while ordinary teams need to be there for each other, it’s absolutely vital for virtual team members to be in regular contact since social interaction is the glue that holds all teams together.

You really can’t beat face-to-face meet-ups. They’re one of the most powerful team building tools around. If it’s at all possible, meet face to face in the very early days to cement the new team. Then meet in person at least once a year after that, ideally twice or more. It will give your virtual team an extra-good start in life and an ongoing advantage, and it’s well worth the investment. Obviously this matters a lot more if your virtual team is handling a long term or complex project than it would for a short, sharp, relatively simple one-off project.

If you run a virtual team, formalise regular meetings via Skype, social media, video-conference or an old-school conference call with the entire team and hold them at least weekly. You don’t have to stick rigidly to business either, since an effective team is a social cluster as well as a group of people with the same business goals. It’s fine to chat – in fact it’s really important to chat and keep that social glue strong. If team members aren’t used to being sociable in a work context, you might need to actively encourage informal conversations. A virtual water-cooler, if you like. 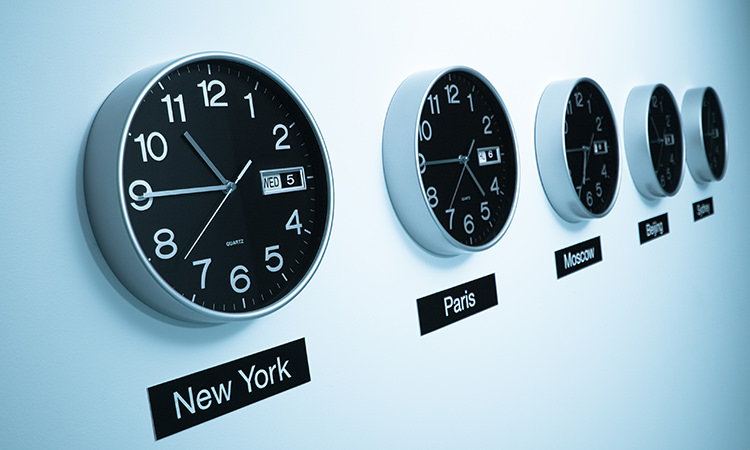 Remember that when your virtual team is spread across time zones, it isn’t fair to hold meetings at the same time, every time. Take turns so no one individual on the team always ends up resentful at having to get up at stupid o’clock in the morning. It’s a small thing, but in a virtual team situation fairness and equality matter even more than usual.

Because virtual working has a tendency to highlight the differences between people, team bonding is an ongoing process, not just a one-off. You can make your social glue stronger by getting creative with team bonding. It might mean arranging for virtual award ceremonies when goals are met and successes achieved, where everyone opens a gift at the same time during a Skype call. Or by making sure the team members’ birthdays are marked in some way.

Be sensitive to different cultures

Cultural awareness is really important in a virtual team whose members are spread across the continents. You might be perfectly comfortable with short, sharp email messages, for example, but someone from a different cultural background might feel you’re being rude or disrespectful. The same goes for physical cultural differences. You might be at work, but your fellow team members in another country might be celebrating an important cultural holiday.

Know that problems can easily be magnified in a virtual team 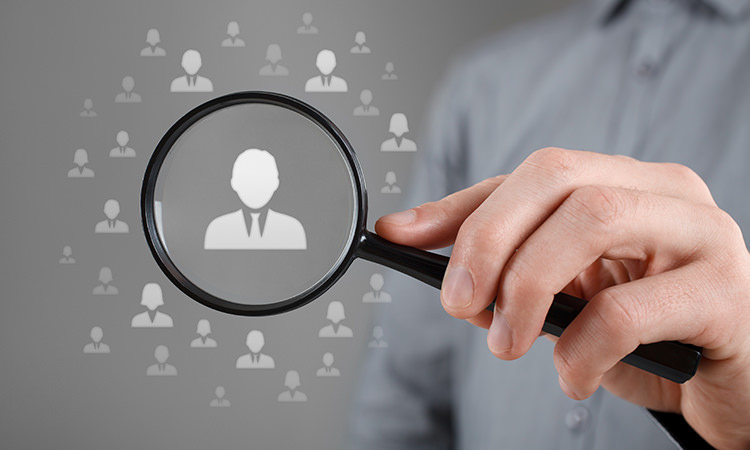 Even though its members are spread far and wide, not in each other’s’ company all day, problems in a virtual team can easily get magnified out of all proportion simply because of their physical remoteness. You can’t pop into the next room and have a quick chat to clarify things. But you can head misunderstandings off before they become problems by being totally clear and transparent at all times, leaving no room for people to get the wrong idea or – worse still – run with it.

You have to be crystal clear about exactly what you want a virtual team to achieve, even more so than with a traditional team. Your team has to align their goals, roles and responsibilities early on so everyone knows exactly what’s expected of them, and of you.

The very nature of remote working demands a slightly different approach to designing tasks and the processes and procedures used to achieve milestones along the way. It helps to simplify the work as much as it can be made simple, assigning tasks to specific people or groups and being very specific about who does what, how and when. Add a series of pre-planned progress reviews, put into the team’s diary well in advance, and you’re beginning to set in place a workable structure within which team members will feel comfortable and confident.

As the manager of a virtual team, you need to put in place an ‘open door’ policy so everyone on the team knows when they can access you. It can be tricky when you’re spread around different time zones, but if you can formalise a regular time every day to answer queries or simply talk things through with people, it’ll help keep the team together and functioning properly. It’s yet another way to make sure the rhythm of the team remains good and strong, like a heartbeat. 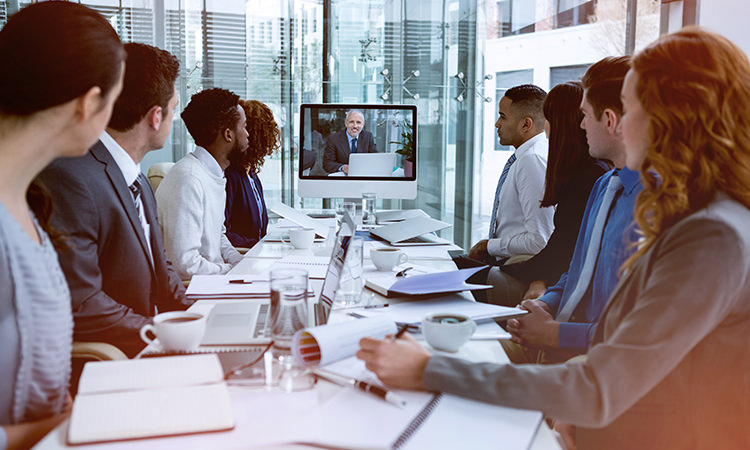 If you’ve ever been a member of a particularly strong team, one that worked like clockwork and got amazing things done, you’ll know how potent that is. And you might have noticed that adding a new person to that team can cause all manner of havoc as the team re-shuffles and re-forms to cope. It makes a lot of sense to take this ‘storming, forming, norming, performing’ process consciously in hand to prevent team members creating barriers against unfamiliar new people. It’s your job to invest adequately in building great relationships between old team and new team members.

At the end of the day communication is essential – communicate, communicate and then communicate again! Unless people stay in touch, things tend to go awry or get confused, and small gaps or overlaps in the work can easily become chasms. If you’d like to improve your virtual team building skills, we can help you. Get in touch to discuss the potential.