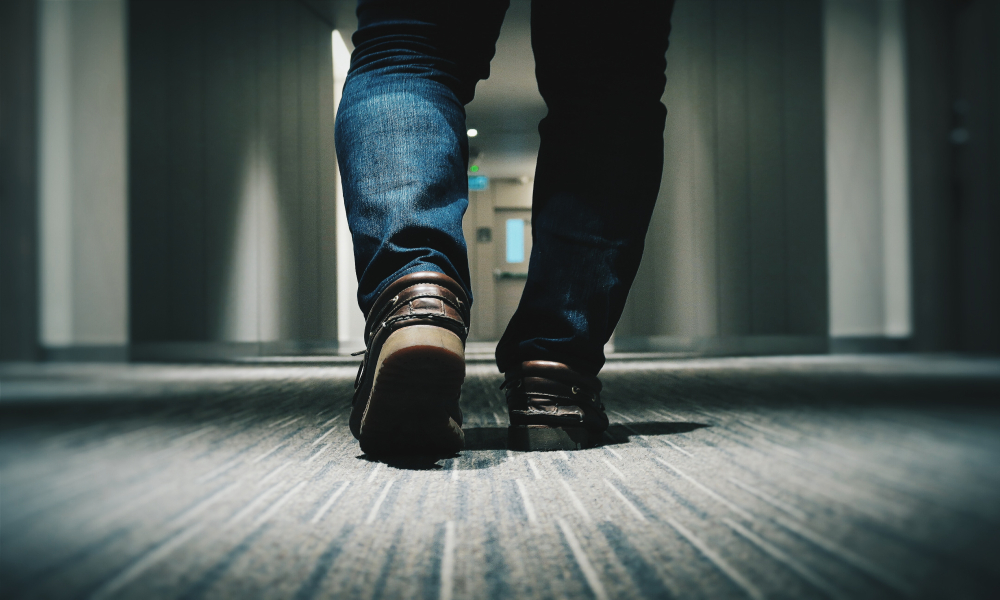 Most of us appreciate the big, sweeping positive changes that happen in our lives. But they’re tough to achieve, requiring time, strength and dedication. Little changes are different. Small steps count. They’re easier to make, they add up quickly, and together they make a big difference as time goes by. It’s potent stuff. Here’s what you need to know about the difference that makes the difference.

You’ve just made a big change in the way you think or feel. It’s a turn-around change, a transformational one, a dramatic one, and you find you’re suddenly looking at your world in an entirely different way. Talk about high impact! It’s fantastic when you experience a seismic shift like that. But if you pin all your hopes on big changes you risk undervaluing the power of smaller decisions, the many less-dramatic shifts that help you reach that point of readiness, the point at which you’re actually ready for a sweeping change.

There’s also a lot to be said for tending your own patch, your own small piece of ground since it can deliver all manner of exciting dividends. You don’t always need to change the whole world. A few small tweaks to your immediate emotional surroundings are often enough to drive the kind of change you’re seeking.

Sometimes it isn’t the most dramatic action that makes the biggest change to, say, a relationship. The small difference that makes all the difference could mean saying thank you when it really counts, admitting you’re wrong or making more time to see someone you care about. These less-than-dramatic decisions, the right kind of small decisions, often form the basis for the bigger ones. Lots of vital smaller decisions may have become hidden along the way, but paying attention to them – and consciously noting them – is always beneficial.

“There is a choice you have to make in everything you do. So keep in mind that in the end, the choice you make, makes you!” John Wooden, legendary US basketball player and coach.

If a customer is angry, actually calling them in person to talk it through could make a positive difference whereas emailing them might just make them feel even crosser. There isn’t a massive difference between a phone call and an email but it’s an important difference and it clearly affects the outcome. 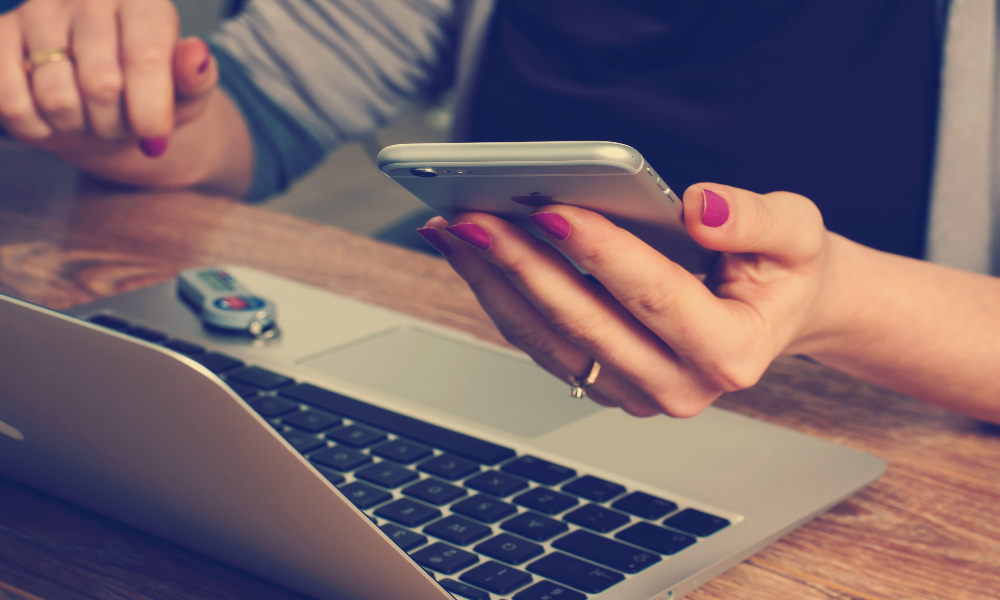 It works both ways, negative and positive. If you email a colleague and don’t say ‘thank you’ at the end, or don’t use their name at the start, they could feel more offended and unvalued as time passes. It’s only a small thing on its own but it adds up to big negative consequences. Are all the small actions you take adding up to something really positive? Or the opposite? It’s important to know.

Small differences at their simplest

You might wake up feeling less than your best. But once you’ve had a tasty breakfast, played with the cat for a while, put on your favourite ‘feel good’ clothes and talked to someone you love, things already feel better. You’ve made a few small changes and they’ve made a big difference to the way you feel.

As an article in Psychology Today says, behaviour feeds on itself: ‘Small steps on Monday make you more likely to commit a similar behaviour on Tuesday.‘ And that means making a habit of creating small positive differences makes a dramatic positive difference in the end.

Harness the power of small differences for yourself