Leaders need to be open to what fortune, or the market throws at them. Yet great leaders often seem to be luckier than others. Or are they just better able to respond to the circumstances they’re dealt? 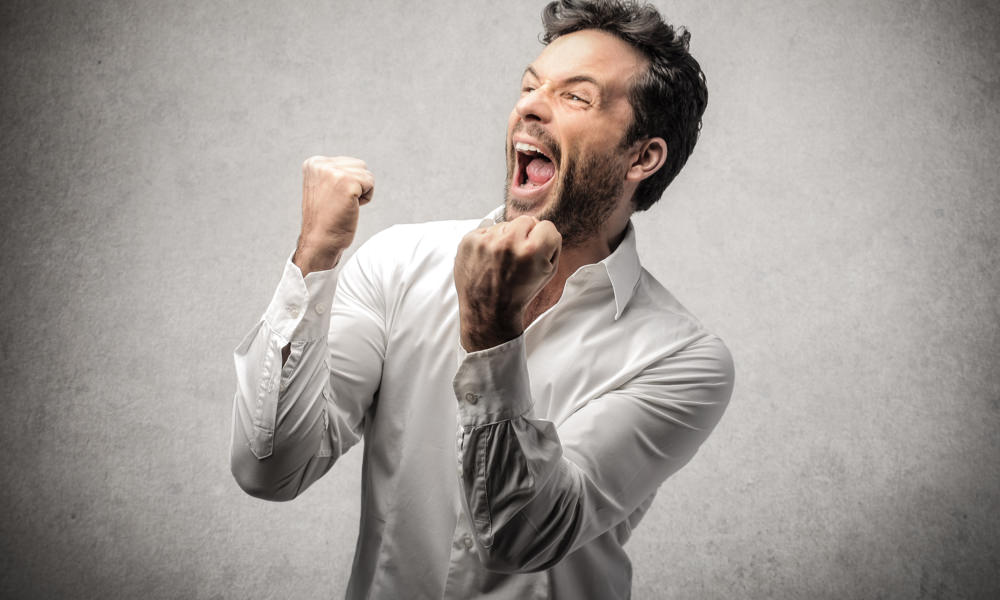 The good, the bad and the lucky: what makes a good leader?

Napoleon famously said he would rather have lucky generals than good ones. Was Napoleon lucky? Was he fortunate when he encountered Wellington? Where was Lady Luck when he faced his other nemesis, Nelson?

Talking of famous Nelsons, Nelson Mandela had many names. Madiba being the most often used. His birth name, given him by his father was Rolihlahla. This is an isiXhosa name which means pulling the branch of a tree, or, more colloquially, troublemaker. Was Madiba a lucky leader?

However when we talk about leaders, luck rarely springs to mind. Instead, leaders of all kinds are more often categorised as either good or bad. These reductive metrics pop up everywhere. They appear in organisational competency frameworks and are used to evaluate particular skills. But they’re also used to define entire political careers, and in the case of US presidents, their legacies: were they a good president or a bad one?

Of course, your response will depend on your politics. Republicans will always rate Republican presidents more highly than Democrats, and vice versa. Yet some presidents are universally seen as villains. Just think of Nixon and Watergate, Johnson and Vietnam, and Carter and Iran. How history will judge Obama is, however, still in the balance. Could he, in time, come to be condemned for Iraq, Afghanistan or Syria?

However, one thing all good leaders share is their ability to evoke history to create myth. Obama himself was not averse to commandeering the ‘spirit of an American great’ in the way he conjured the name of Abe Lincoln and his ‘team of rivals’ approach to securing results when in office.

Yet few presidents have stimulated more myth making than the 35th US president, the ‘sainted’ Jack Kennedy.

A recent biography of JFK, out to coincide with the anniversary of his assignation, JFK’s Last Hundred Days by Thurston Clarke, makes the case for further lionising Kennedy. He suggests that Kennedy really was a good president, even though the author concedes, he was one of the most complicated and enigmatic men ever to occupy the White House.

However, Clarke also suggests we consider JFK a ‘lucky’ president. And by this he means that he was lucky to be born into wealth, lucky to be born with astonishing good looks, lucky to be elected president at a time when the US economy was booming and lucky he did not have to sort out Vietnam.

For Clarke, what Kennedy showed in his last hundred days was that he finally began to realise his potential as a man and a president. Although ambition and realpolitik had characterised his congressional career and early White House years, morality and emotion tempered his ambitions during his last hundred days.

Are you born or made lucky?

To be a good leader requires some well-honed skills and the requisite list of competencies that get trotted out in appraisals: good at vision building; good at ‘seeing the wood for the trees’; good at inspiring people; good at making strategic decisions and good at reading the weak signals. But to be a lucky leader, can that be mastered? Can luck be created, rather than merely coming to you by happenstance?

Think ROL as well as ROI

In his most recent book, Great by Choice, Jim Collins suggests that all companies have luck, and, by inference, all leaders have lucky breaks. What distinguishes those who manage to exploit their luck from their also ran competitors, is the capacity to capitalise on the luck they get. He calls this ability the vital factor of ‘Return on Luck’ (ROL).

What of you, as a leader? How’s your luck? Or rather how can you recognise and capitalise on your luck to ensure that like Napoleon’s generals you are a ‘lucky general’? How can you improve your readiness, responsiveness and resilience?

Nick Isbister has more than 25 years’ experience of working with leaders. He can help you identify how to create your own leadership luck and develop strategies to ensure you secure the best outcomes.