Leaders determine the mood of their teams, their departments and their organisations. Cultivating eight simple practices can increase a leader’s capacity to diffuse a positive mood company-wide through a process known as ‘limbic resonance’ 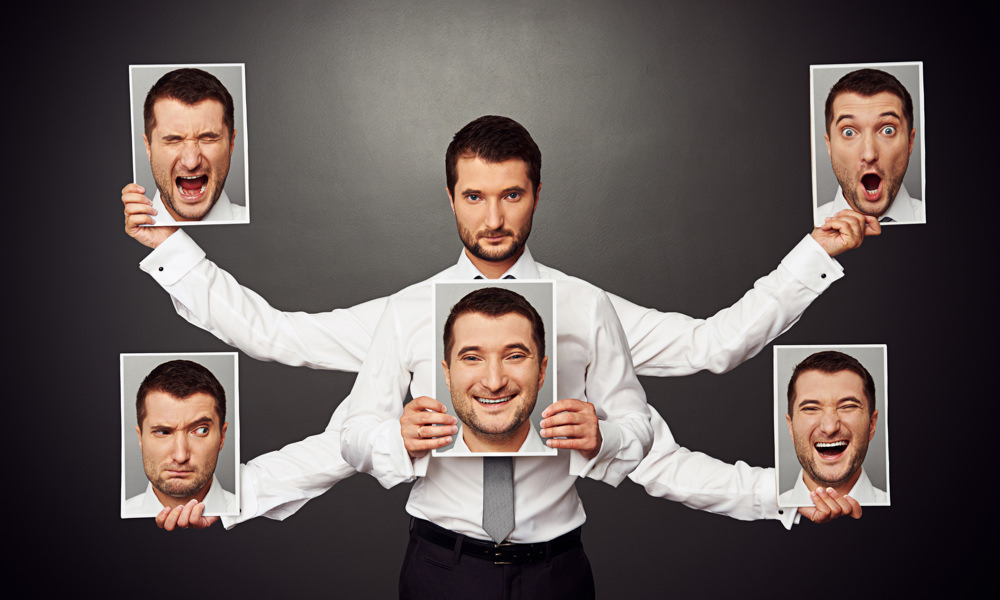 Thanks to the pioneering work of Daniel Goleman on emotional intelligence (EQ), and the groundbreaking work of Martin Seligman in positive psychology, everyone nowadays knows that the mood of an organisation is set by its leaders.

The direct way a leader influences their company’s emotional tone, is something Goleman is emphatic about:

‘When we say that managing your mood and the moods of your followers is the task of primal leadership, we certainly don’t mean to suggest that mood is all that matters. As we’ve noted, your actions are critical, and mood and actions together must resonate with the organization and with reality. Similarly, we acknowledge all the other challenges leaders must conquer – from strategy to hiring to new product development. It’s all in a long day’s work. But taken as a whole, the message sent by neurological, psychological, and organizational research is startling in its clarity: Emotional leadership is the spark that ignites a company’s performance, creating a bonfire of success or a landscape of ashes. Moods matter that much.’ (Daniel Goleman, Harvard Business Review, December 2001)

Moods are infectious and they can govern a business’s fortunes or failure. That’s why as a leader it’s your responsibility to hit and transmit the right emotional notes.

Achieving this ripple effect and making your mood viral – is accomplished by the subtle process of limbic resonance.

So how does limbic resonance work?

People are not isolated atoms interacting with each other like hard, bouncing billiard balls, rather we relate and are connected to others through our emotions. We’re not self-contained, autonomous units but on the contrary, are linked emotionally to those around us and resonate with those with whom we share a close connection.

You can think of the process using a musical metaphor: Picture in your mind’s eye two strings on two different instruments: when one is plucked the other will start to vibrate – that’s resonance.
You may have also experienced the same resonance – or repercussions – at work, when a colleague or a senior executive enters the room in a foul mood. Soon everyone starts picking up on it and feeling that anger – that’s limbic resonance, or mood contagion.

Limbic resonance was originally formulated by three psychologists, Thomas Lewis, Fari Amini and Richard Lannon,in their book about the science of human emotions A General Theory of Love (2000). They describe it as: ‘a symphony of mutual exchange and internal adaptation whereby two mammals become attuned to each other’s inner states’.

Limbic resonance and limbic regulation are also referred to as mood contagion or emotional contagion. The reason for this Lewis, Amini and Lannon say is ‘Because our minds seek one another through limbic resonance, because our physiologic rhythms answer to the call of limbic regulation, because we change one another’s brains through limbic revision what we do inside relationships matters more than any other aspect of human life’.

Leaders can exploit this phenomenon and in fact frequently make this contagion happen. That’s why it’s better if they learn to master it and make imparting a positive emotional charge a conscious part of their leadership repertoire.

There are eight core practices a leader can hone to develop stronger emotional connections and harness the power of limbic resonance:

Practise the art of being present

Great leaders have a capacity to be ‘in the moment’, to stop themselves drifting off into the distraction of the past and the lure of the future. They know how to ‘be here now’.

Great leaders actively, repeatedly sense-check the whole environment. This includes all their stakeholders and their wider market. Great leaders are continuously sense-checking multiple voices around them. They watch, they notice, they discern, they feel for who is around them and note how they are feeling. They cultivate a responsive awareness.

Practise the art of deep listening

Great leaders have an enduring capability to listen to others on many levels simultaneously. They see the subtle clues in body language, tone, rhythm, gesture and what is said. Those they are with know it, feel it and relax.

Great leaders enjoy others flourishing. Beyond the latest fad of organisational well-being, they delight in seeing others grow and develop. They don’t hold a selfish or hedonistic view of life. Their perspective on happiness in human life has been called eudemonic well-being, after the Aristotelian concept of eudemonia. This type of happiness reflects of the goodness of life based on living in a manner that actively expresses excellence of character or virtue.

Great leaders have broad shoulders. They can carry a lot. They manage to hold the many competing demands around them, yet somehow they always seem to have time, they always seem unfazed. Great leaders are centered and grounded. They know how to bring themselves back to this state quickly when disturbed. Others catch this ease, and they are released to be creative and innovative. This ease will often involve positive humour. As Daniel Goleman observed: ‘Laughter may be the shortest distance between two brains, an unstoppable infectious spread that builds an instant social bond.’ (Goleman 2006)

Great leaders always let their ‘yes be yes, and their no be no’. People do not have to second-guess their intentions. People know where they stand with them. People feel safe around them. They have integrity.

As a leader, you can positively affect the people around you for good. Or you can unintentionally drag down the mood of your business, or team. The difference lies in cultivating these 8 leadership practices.