Leadership is all about communication. Leaders can tell a story in a way that captures the imagination of their people and holds their interest. That’s why knowing how to enthral your audience with a succinct tale is such a potent skill… 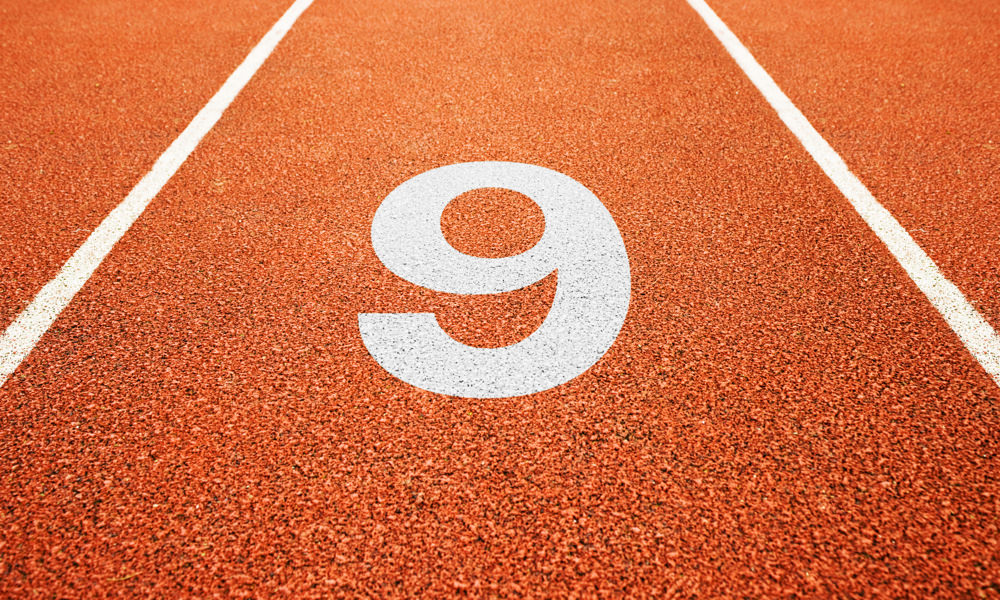 The election of the 44th US president was a remarkable event. As the saying at the time made clear: ‘Rosa sat so Martin could walk. Martin walked so Obama could run. Obama ran so our children could fly.’

Barack Obama came into office with such high hopes. Many endorsed his campaign, including Maria Shriver, former wife of ‘the Governator,’ Arnie Schwarzenegger, and part of US ‘royalty’ (being part of the Kennedy clan). When she announced her support for the as-yet-unelected, Barack Obama, she said of him:

She used just 9 words. 9 carefully chosen words to characterise his qualities as a leader and encapsulate the man and his essence.

Now in a second term, and some 5 years later I wonder what 9 words Maria Shriver might choose: Compromised? Disappointing? Disillusioned? Ineffective? A spent force? A promise breaker? Just another politician?

The essence of leadership

The death of Nelson Mandela in 2013 brought to the fore his personal characteristics. Characteristics that arguably saved a nation from descending into futile revenge and destructive bloodletting. Fellow Robben Island prisoner, Ahmed Katharada, said at his funeral: “Your abundant reserves of: love, simplicity, honesty, service, humility, care, courage, foresight, patience, tolerance, equality and justice continually serve as a source of enormous strength to many millions of people in South Africa and the world.”

The language of leaders

Tom Peters, in his book ‘In Search of Excellence’, says that the 4 most important words a leader has are: ‘What do you think?’ (Or, alternatively, ‘What’s your opinion?’). These words matter because they imply curiosity. They also convey humility, respect and an interest in knowing what others think. Indeed, it’s also been said that the 7 most important words a leader wants to hear are: ‘’I don’t know, but I’ll find out.”

However, if you only have a few words to convey your leadership, there’s a scale you can follow to express this confidently and clearly.

The countdown to leadership

Summing up people honestly, succinctly, powerfully and memorably is never easy. Whether it’s expressing someone’s leadership, leadership qualities, or capturing their character, you need insight, thought and a way with words.

The birth of flash fiction

One day while lunching at The Algonquin, Ernest Hemingway bet 10 dollars against his writer friends sitting around the table, that he could write an entire novel in 6 words. Money on the table, Hemingway took a napkin and wrote: “For sale: baby shoes, never worn”.

That story may be apocryphal, but it has inspired people to refine their stories, plots and lives into ever shorter and more evocative statements, either constructing short stories or writing of flash fiction. These narrative styles – to my mind anyway – reached their apogee in two memorable collections, Not Quite What I Was Planning, memoirs with a six-word limit and Seven At The Sevens, narratives of no more than 7 words.

Narrating your own story

For many people simplifying their life, distilling it down and making it intelligible to others is tough. For people who’ve just lost their job, are about to, or want to change career, condensing and conveying your experience to outsiders in a way that will intrigue and persuade, is particularly difficult. So how do you express the essence of your experience in a flash? How can you communicate to others who you are succinctly and compellingly?

If you’re wondering where to start, here are a few examples i’ve encountered:

6 words or 7 to express the value you bring to a potential employer with ease, with clarity and impact requires work. It’s easy to ramble on. It’s easy to say it when you have all day. But brief, concise, pithy statements require some real thought and hard work.

However, with more of us using social media, we’re not concerned with word count but rather how many characters we’ve used up. These days Twitter has all of us thinking and editing our stories, news and opinions into 140-character bite-size posts.

Yet even this limitation is proving to be no constraint. Inspector Rebus author and creator, Ian Rankin, recently created a Twitter novel at the request of the Guardian. He wrote:

“I opened the door to our flat and you were standing there, cleaver raised. Somehow you’d found out about the photos. My jaw hit the floor.”

And what of you? What is your short, short story? What is your flash novel? How might you condense your life into 12 words? Or 9? Or even 7 or 6? Or just 140 characters?