It isn’t money, strategy or technology. So what really makes teams effective? 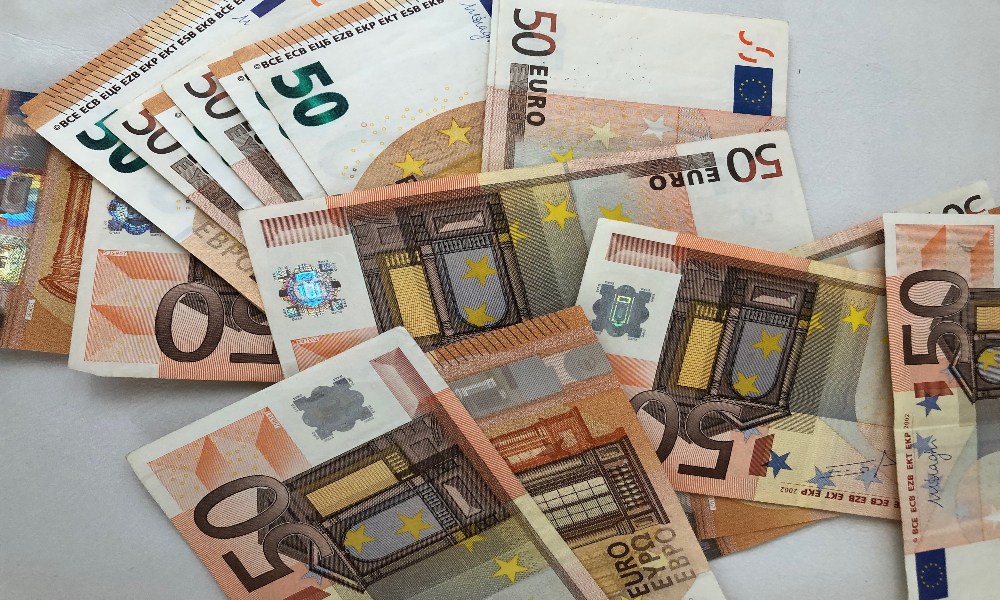 What makes an exceptional team? As the management guru Patrick Lencioni says in his 2002 book, The Five Dysfunctions of a Team, “Not finance. Not strategy. Not technology. It is teamwork that remains the ultimate competitive advantage, both because it is so powerful and so rare.” So how functional is your team? Could you do better?

Is your team dysfunctional?

Lencioni identifies what he calls the five common dysfunctions of a team:

You probably recognise at least one of the above. Most of us do! But how do we address them to make teams work better? The results from four particular pieces of research can help you redress the five dysfunctions:

After years of analysing data and interviews from more than 180 teams across the company, Google found that the kinds of people who work in a team, the individual personalities, are not so relevant.

“We had lots of data, but there was nothing showing that a mix of specific personality types or skills or backgrounds made any difference. The ‘who’ part of the equation didn’t seem to matter,” they said in an interview with The New York Times. Google concluded it didn’t matter much who was on the team, but how they worked together was vital. They concluded that the norms the teams valued and lived by were crucial, and identified five key dynamics in particular. Here they are, in order of importance: 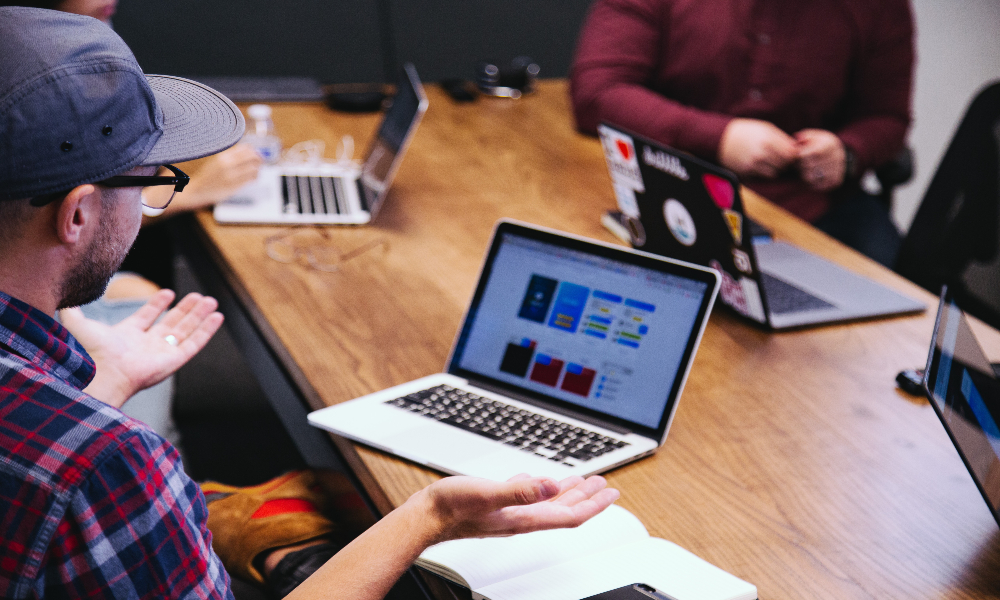 Psychological safety was by far the most important element. Here’s what Google says about it:

“What Project Aristotle has taught people within Google is that no one wants to put on a ʻwork face’ when they get to the office. No one wants to leave part of their personality and inner life at home. But to be fully present at work, to feel psychologically safe,’ we must know that we can be free enough, sometimes, to share the things that scare us without fear of recriminations. We must be able to talk about what is messy or sad, to have hard conversations with colleagues who are driving us crazy. We can’t be focused just on efficiency.”

Two things contribute to what they called ‘equality in conversational turn-taking’ and ‘ostentatious listening’ – really listening to each other and demonstrating your listening via active behaviours like being curious, using positive body-language, not being glued to an iPad and so on. If you’d like to know more, Charles Duhigg has described these finds in an excellent video below:

Haas and Mortensen found that the key takeaway for leaders is that although teams face an increasingly complicated set of challenges, a relatively small number of factors have an unusually dramatic impact on their success. “Managers can achieve big returns when they understand what these factors are and focus on getting them right.”

These enabling conditions are the climates in which diverse teams – also called 4-D teams – thrive. They’re not just diverse, they’re also dispersed, digital and dynamic, and that helps them achieve great things. 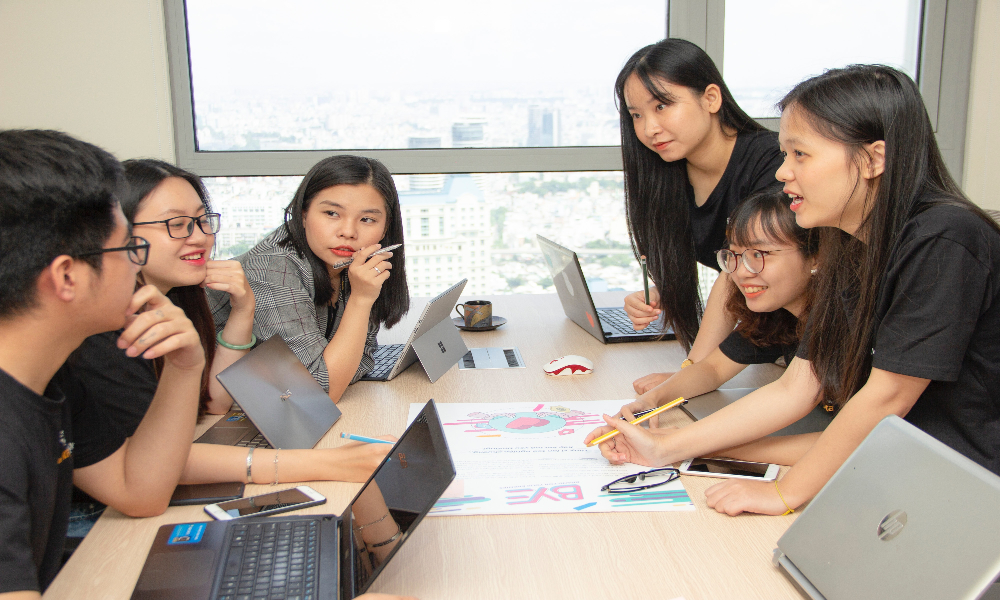 “When we set out to document the behaviour of teams that click, we noticed we could sense a buzz in a team even if we didn’t understand what the members were talking about. That suggested that the key to high performance lay not in the content of a team’s discussions but in the manner in which it was communicating.”

The data also established another surprising fact, that individual reasoning and talent contribute far less to team success than one might expect. The best way to build a great team is not to select individuals for their smarts or accomplishments but to learn how they communicate, then shape and guide the team so that it follows successful communication patterns.

These three simple interconnected keys to sustained team performance are all equally important. If you’d like to read further, take a look at Fredrickson, B. L. (2013, July 15). ‘Updated Thinking on Positivity Ratios’ in American Psychologist magazine. 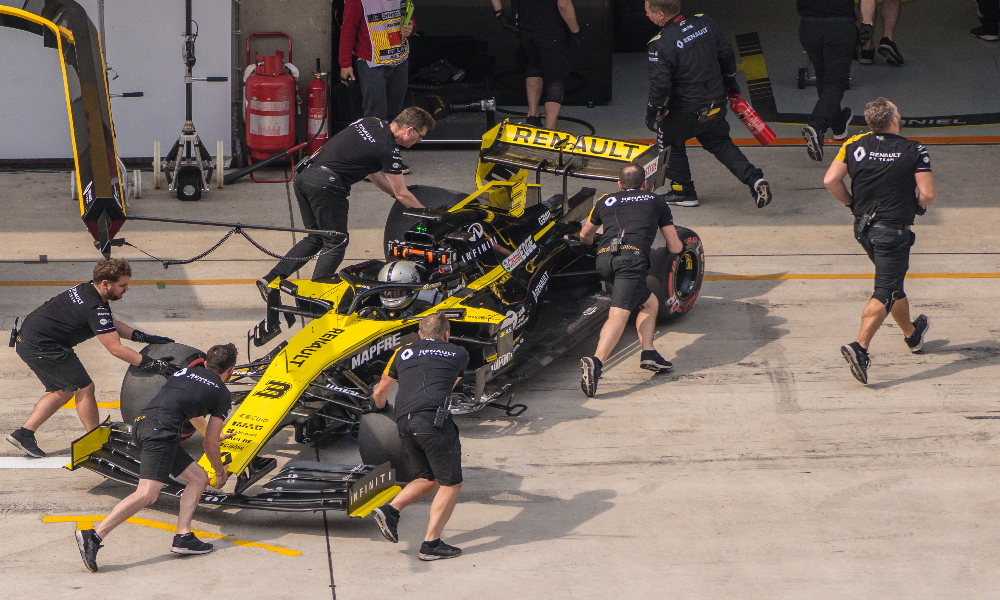 Study all four examples and you can see a pattern emerging. The best-performing teams:

How’s your team doing against these critical benchmarks?

If your team isn’t quite hitting the mark and you’d like some support getting it right, we’ll be pleased to help you hone your teamwork skills. Get in touch