Innovate or stagnate? Get ahead of the curve 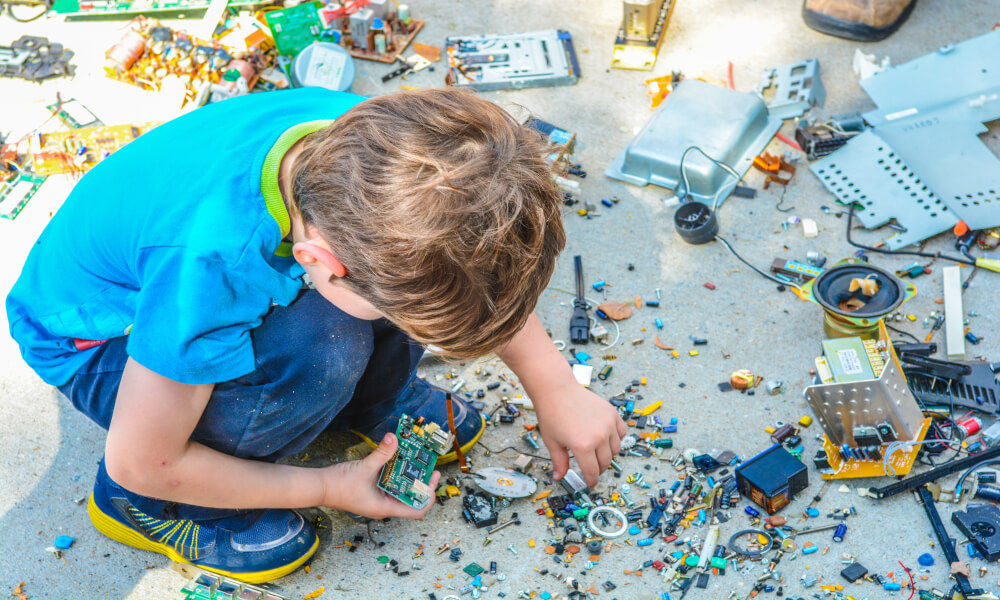 In a fast-changing world it is important to stay open, and be aware that people who are the most responsive to change are those who survive, even thrive. Does that sound familiar? It’s actually an idea that’s often mis-attributed to Charles Darwin:

‘It is not the strongest of the species that survives, nor the most intelligent that survives. It is the one that is most adaptable to change.’

‘The one that is the most adaptable to change’? In business terms, it’s all about innovation.

The premature death of Clayton Christensen in early 2020 has robbed the business world of a true innovator. The author of the 1997 book The Innovator’s Dilemma, Christenson was the champion of ‘disruptive innovation’. As The Economist’s business columnist, Schumpeter says:

‘In a nutshell, Mr Christensen’s insight was that it is not stupidity that prevents great firms from foreseeing disruption but rather their supreme rationality. They do “the right thing”, focusing on better products for their best and most profitable clients, often to the point of over-engineering … But that is “the wrong thing”…’

Supreme rationality is precisely the wrong thing to hold onto in a fast-paced, turbulent world, in the VUCA context we work in where Volatility, Uncertainty, Complexity, and Ambiguity rule the day.

The Art of Innovation

One person who knows business doesn’t run on supreme rationality is Guy Kawasaki. Guy has repeatedly demonstrated an uncanny flair for innovation throughout his career.

In this TED talk called The Art of Innovation he suggests there are ten things to concentrate on if you want to be an innovator, namely:

Guy is a great believer in the power of TEN – he thinks no one can take in much more than ten things at any one time. So he offers us an eleventh important thing to remember: don’t let the Bozos grind you down.

This is an important idea. The business world is full of what he calls ‘Bozosity’ – people who have made themselves comfortable in the world they know, people whose current interests blind them to the possibilities you can clearly see, the potential you have uncovered beyond the status quo. These people are the nay-sayers, the ones who will tell you it can’t be done, that you will never do it, that your dreams are not worth listening to. Ignore this sort of ‘bozosity’ says Guy, and stick to your guns.

Ignore the bozos – just get started