How to lead a company well in an increasingly complex world 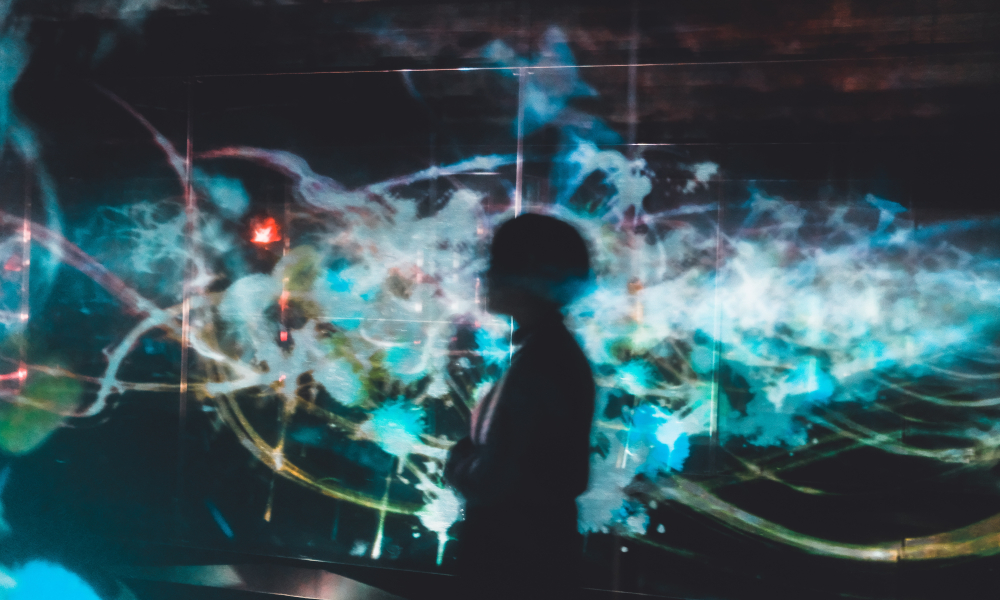 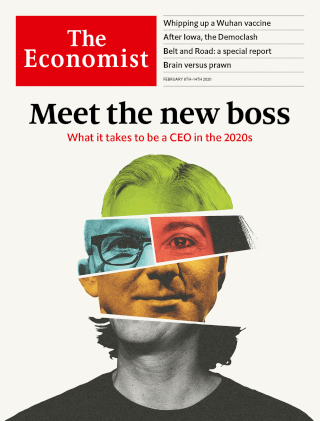 ‘On paper, this is a Golden Age for bosses… Yet CEOs say the job has got harder. Most point the finger at “disruption”, the idea that competition is more intense. But they have been saying that for years. In fact, the evidence suggests that, as America’s economy has become more sclerotic, big firms have been able to count on cranking out high profits for longer. Nonetheless, bosses are right that something has changed. The nature of the job is being disrupted. In particular, CEOs’ mechanism for exercising control over their vast enterprises is failing, and where and why firms operate is in flux. That has big implications for business, and for anyone climbing the corporate ladder.’

They also said, ‘The only big drawback is all those meetings, which eat up two-thirds of the typical boss’s working hours.’ Now that’s a perennial problem if ever there was one! Many will remember John Cleese’s famous ‘Meetings, bloody meetings’ video originally from 1976, updated by Cleese in 2012.

Interestingly, thirteen years ago in 2003, The Economist wrote a piece about running companies called ‘How to run a Company Well: The Ten Commandments for Successful Leaders’. The article opened with the statement: ‘LEADING a big public company is one of the world’s most important jobs. It is already fiendishly difficult, and seems to be getting harder all the time.’

If it was ‘fiendishly difficult’ then, and now it’s even harder, what hope is there for any of us who are trying to run a successful company?

A Few Important Insights Into Life as a CEO

The Economist’s current leader-writer goes on to say that nothing is more ‘voodoo…than management’. Nevertheless, they offer some thoughts. In particular, they suggest there are four things that make the CEO’s task more difficult now than, say a few years ago:

The Economist’s leader writer goes on to say that to overcome these increasing complexities CEOs need to possess a few core qualities:

If you aspire to be the CEOs of a large business, you should give some attention to this insight.

Mastering being creative and collaborative, marshalling data to keep track of profits and risks, and being clear why you are in business. Yes, being a CEO is difficult. It might still be fiendishly difficult. But it isn’t impossible. It simply means that the capabilities today’s CEOs need are softer and more subtle than those of earlier generations. 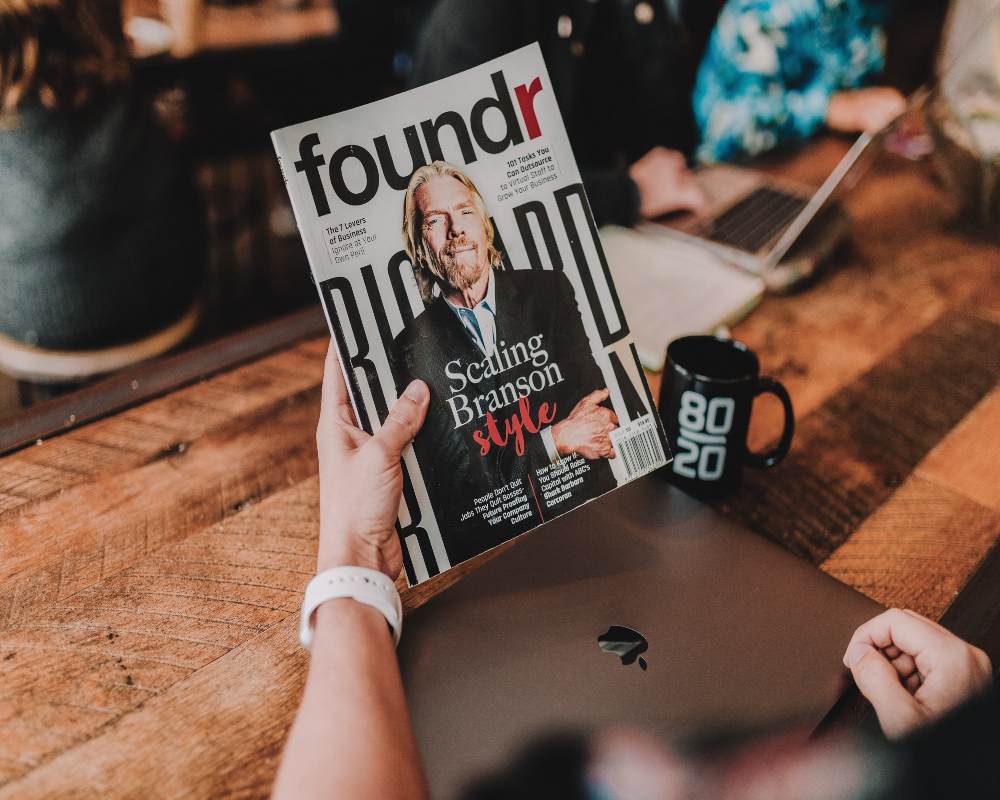 Back in 2003, it is worth noting that they thought a set of ten commandments was an appropriate metaphor. I doubt anyone nowadays would believe it had any resonance with leaders. Having said that, the things they said back then really do deserve a revival. Some things don’t change, and their thinking was pretty spot on when they said a successfully-run company demands ten key qualities:

It’s an enduring list. Enduring and important. It’s a set of characteristics many leaders today can and should aspire to. Note the prominence of ethics – “Don’t be evil” as Google used to say, or as Google’s parent company Alphabet now says “Do the right thing”.

Some you might want to reframe the ten key qualities slightly. You may want to add a few more, perhaps along the lines of celebrating difference in an increasingly diverse world, maybe looking at round building a deeper sense of responsibility around today’s Green Agenda.

Bob Garrett, the Institute of Directors Strategy guru and author of the very perceptive book, The Fish Rots from the Head, says some important things about leading a company. His wisdom about what great Boards need applies to CEOs too. As he says:

‘Strategy is seeing – seeing ahead, seeing behind, seeing above, seeing below, seeing beyond, seeing beside, and finally seeing through…It is the ability to make better, more comprehensive, more imaginative pictures about the past, present and future which helps differentiate an effective Board from its competitors’

Bob Garratt The Fish Rots from the Head

If CEOs are to navigate our contemporary world and blaze a trail through everything that makes that role so difficult, they need to see and see and see in the way that Garrett is suggesting.

Explore your own capabilities as a CEO

Are you the CEO of a company and do you feel the isolation of the role? Are you in the middle of all the complexity? If you want a forum to explore how you can work on your own capabilities and improve the way you lead, our Leadership Narratives Programme might be just the thing for you. Contact us