How different nationalities see the world differently – And why it matters 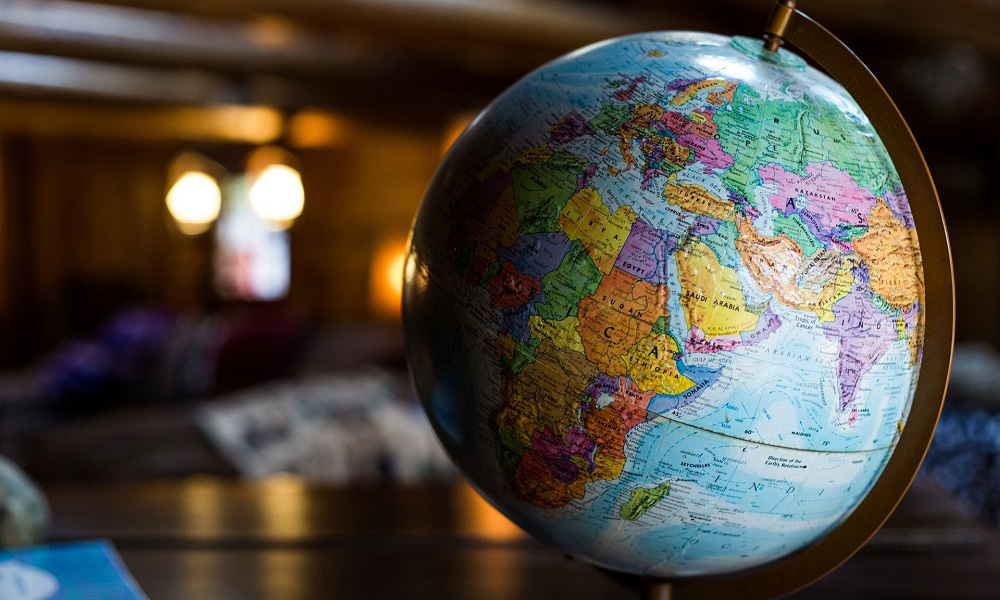 Tip a waiter in the USA and you’ll get a smile, but tip a waiter in Korea and you can cause offence. In a country where people take a lot of pride in their jobs, extra incentives to get it right the first time are an insult. Laugh with your mouth open in the UK and people just think you’re happy. Do the same in Japan and you’re seen as rude, laughing in a loud way they find distasteful and offensive.

Turn up on time to dinner in Argentina and you’ll put unwanted pressure on the hosts, whose culture says being late is polite because it gives them more time to prepare. And in Muslim, Hindu, Arab, and Buddhist cultures one of the rudest things you can do is show the soles of your feet, the mucky bits that spend all their time on the ground.

Working in a global context, crossing cultural borders via phone, email, video chat or in person, comes with challenges. The same goes if you simply employ people from different cultures at work, or interact with them in other ways. They might be your suppliers or customers.

However you’re operating across cultures you need to be aware of, and sensitive to, the things that are fine in your own culture but may cause offence in someone else’s world. The simplest things can be radically different. Even the outer shells of cultures – simple things like the greetings we give to each other – are different.

Language isn’t the only difference

Language isn’t the only social difference, of course. Different cultures communicate and behave differently. But one thing is clear – behaving their way makes people feel comfortable, and that feeling of comfort is invaluable in business. It helps us form solid relationships based on respect and understanding, and it ultimately helps us get things done.

Learning about a new culture is all about learning to feel comfortable about the differences, in other words feeling okay with things you find intrinsically uncomfortable. Take personal space. In the UK we like to keep a metre away from people we don’t know, 80cm from an acquaintance, and a little over 50cm from someone we like or love. In other countries people prefer to be physically closer, for example in Italy. The difference can make both parties feel strange, unconnected, and surprisingly uncomfortable.

So what is ‘culture’?

Our culture is basically the way our minds have been programmed by our upbringing. It tells us what’s good and bad, wanted and unwanted, welcome and unwelcome. It drives what we feel we should and shouldn’t do. And it’s remarkably potent.

At the same time things can become incredibly complicated. Different social and economic groups within the same culture can have entirely different rituals and norms, all of which deserve respect. And organisations are much the same, with complicated, inter-dependent cultures and sub-cultures of their own.

Navigating the waters with confidence

If you want to feel comfortable, welcome and respected within a group you’ll need to adapt yourself to it, which means being aware of the differences in the first place.

Look at someone and you see their outer self, the obvious verbal and non verbal aspects everyone can see. They also have an inner self made up of their values, the way they socialise, and their own understanding of the different cultures they interact with. A person from another culture might seem calm and accepting of a situation. Because their culture involves hiding the emotions out of a sense of personal pride, you might think they don’t care. In fact they’re deeply affected.

Bridging different cultures means making an effort to find ways to help us connect and understand the people from those cultures, and that means close observation. You need to pick up the subtle differences in communication styles, and discover what a person’s cultural norms might be, to be properly prepared.

It’s fascinating seeing the world from someone else’s perspective, and once you’ve succeeded you’ve resolved one of cross-cultural working’s biggest issues. You will be well on the way towards creating a multicultural organisation that works beautifully, smoothly, and effectively, and actually benefits from the differences between you. Your task is to challenge your own expectations and preconceptions, do everything you can to see the world as other people see it, then notice and deal with any biases you might uncover in yourself.

While the world as a whole benefits from diversity, it isn’t always easy to feel the benefit. When you encounter another culture and it feels uncomfortable you can confront things, complain, or be sensitive and adaptive to the culture. Confrontation is rarely a good thing, setting you against other people in an adversarial way. Complaining means you isolate yourself. But by being sensitive to and adaptive, you genuinely benefit from all that diversity. It’s all about observing, understanding, and adjusting yourself to the new culture you’re in or the person from the culture that’s so very different from yours. You need to alter the lens through which you view difference to change the way you perceive people’s behaviour.

According to Gerd Hofstede (ex-IBM) and Fons Trompenaars (ex-Shell), different nationalities have different cultures. They developed the two classic ways of understanding cultures.
The Dutchman Gerd Hofstede studied people who worked for IBM in more than 50 countries. Initially, he identified four dimensions that could distinguish one culture from another. Later, he added dimensions five and six, in cooperation with Drs Michael H. Bond and Michael Minkov. Hofstede described these six dimensions in his book, Cultures and Organizations: Software of the Mind: 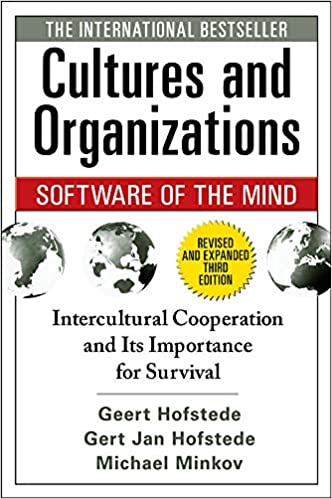 Here are the six dimensions:

Hofstede, Bond and Minkov scored each country on a scale of 0 to 100 for each dimension.

Here is a video that gives a quick overview of these 6 dimensions.

Fons Trompenaars, another Dutchman, worked for Royal Dutch Shell. His work started with a questionnaire that looked at cultural and personal pattern variables or value dilemmas. He developed his theory with an English consultant, Charles Hamden-Turner. Some of the questionnaire items revealed people’s values by asking how they would act in a series of imaginary situations. Others provide a forced choice between two value statements about aspects of organizational behaviour and general issues. They wrote about their findings in Riding the Waves of Culture: Understanding Cultural Diversity in Business. 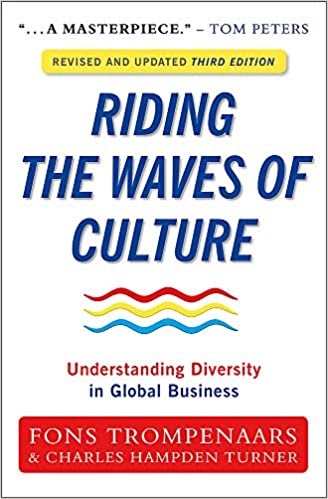 The questionnaire showed there are major cultural differences between nations, which affect the way people conduct themselves and do business. The pair defined culture as ‘the way in which a group of people solves problems and reconciles dilemmas’ (Trompenaars & Hampden-Turner, 1997, p. 6). Trompenaars and Hampden-Turner concluded that the differences between one culture and another can be measured using seven dimensions:

Check out this entertainingTEDx Talk by Fon Trompenaars.

Cultural difference as a commercial advantage

So what commercial advantages does a positive attitude to cultural difference deliver? As it turns out, quite a few. Take the gender gap, which is a cultural difference of sorts. Men and women are equal, but at the same time we’re different, and we bring different things to the party. A board of directors involving both genders tends to do 15% better than single gender boards. But when you have a board rich in different cultures you have the opportunity to do 35% better than a board whose members all come from one culture. And that’s one in the eye for the traditional ‘old white male’ Western business model!

Cultural diversity boosts our problem solving abilities. It enhances creativity and drives innovation. The challenge is to help people communicate better by explaining our cultural differences and connecting us. Because human beings are all about connecting with each other it feels good, which is probably why inter-cultural collaboration can work so well.

Our ancestors mated with their intelligent, artistic Neanderthal neighbours, and also with the smaller, more delicate Denisovans. We can still see their DNA clearly. It’s part of ours. These profound connections were more than simply cross-cultural, they went a lot deeper than that. The connections we made with those ancient cultures has helped make modern humans what we are today. Genetic diversity, cultural diversity, social diversity, is positive and well worth nurturing in the workplace.

Don’t let your own national cultural biases blind you to the potential of the unfamiliar! We can help you make the most of cultural diversity at work. If that sounds interesting, do get in touch