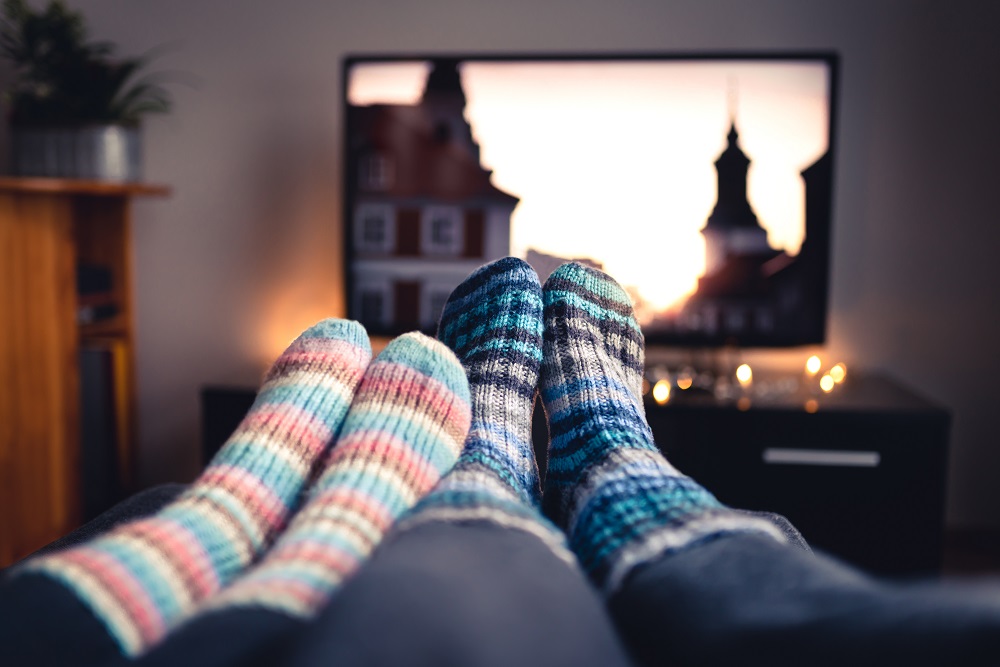 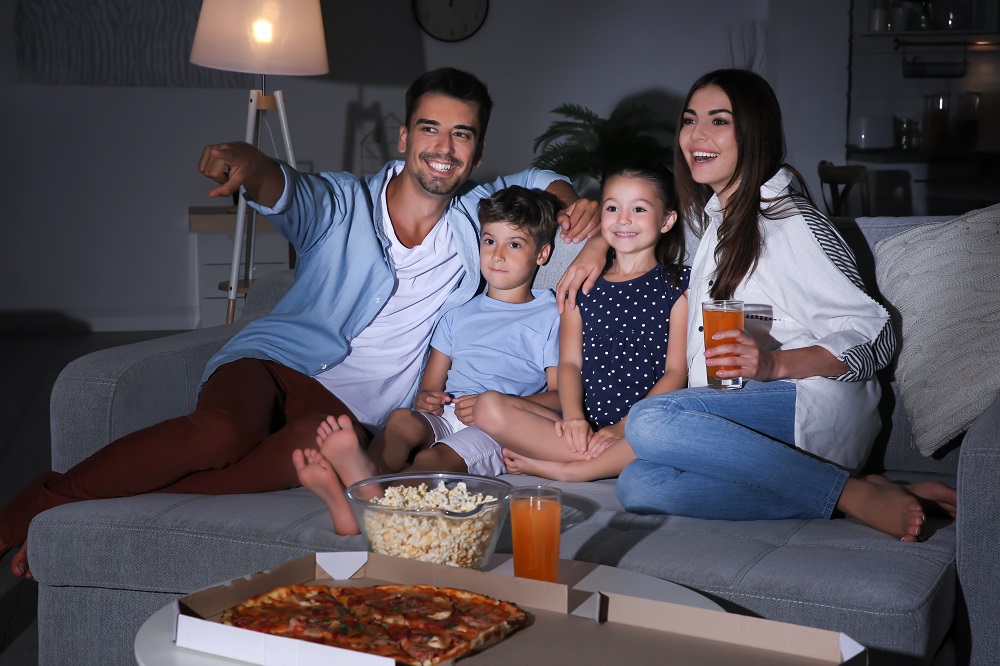 Light a fire and people will naturally gather around it. We can’t help ourselves. A love of fire is in our blood, in our bones, in our DNA. A TV flickers very much like a fire, and it tells us stories. No wonder it’s such a powerful draw.