Forget your superchickens and connect better for brilliant teams 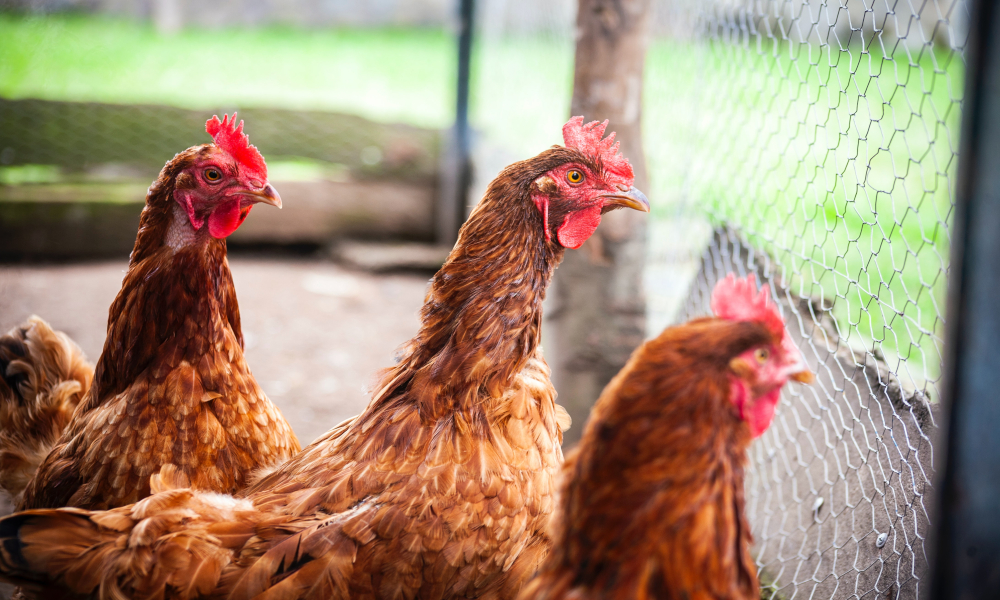 Margaret Heffernan recommends we move past the pecking order at work. As the successful former CEO of five businesses, Margaret has discovered that one of the most common ways businesses are run invariably leads to troubled waters. It’s time to change, time to stop encouraging superchicken behaviours.
If your business runs according to the superchicken model, it’s time to ring the changes. Here’s what you need to know.

Have you heard the superchicken story? A man wanted to create a superflock, which he did by carefully interbreeding the best-performing egg layers. Then he created a second flock comprising the very best layers from the first group, and kept it going for six generations.

The first group, which included a wider variety of chickens, proved to be excellent layers. The high performing superchicken flock, on the other hand, eventually pecked all but three of their own number to death in a grisly competition between alpha birds.

The moral of the story? When you give all the resources to your superchickens, to the highest performers in a business, you tend to get fierce competition, dysfunction and waste of potential in the ordinary chickens. The western world has run businesses this way for the past fifty years. But it’s clear there’s a better way to work than the superchicken model, and a richer way to live.

The superchicken model places all the value on a few rare star employees, those who out-perform everyone else, giving them all the power and resources and influence. But this is the worst possible way to build high-achieving teams. It’s actually social cohesion, together with collaboration, that drives the highest achievements of all.

It’s actually pretty radical when you think about it. Margaret says that people with high IQs and unusually high capabilities in a business context can be useful to have around the place. But teams that don’t include superstars, where everyone matters equally, create the best work, hatch the best ideas, and deliver the best quality results.
If you’d like to listen to Margaret’s TED talk about this topic, here’s a link

Where individual competition is damped down, everyone is valued. When the individuals in a team know each other, trust each and care about each other, ‘social capital’ starts to accumulate. This is crucial, since it turns out that helpfulness and trust are key to productivity and innovation.

In a world without superchickens, individuals collaborate and look out for each other. If a star of the show emerges their glitter doesn’t last long, rather like a firework. The depth and quality of the ongoing connections between people – the social capital between them – is what makes the difference to your bottom line in the longer term.

In a team of ordinary hens, every member can speak out honestly and everyone is valued equally. It definitely doesn’t encourage slacking. When you feel safe to speak your mind at work, conflict and edginess are inevitable, a healthy part of the creative process. In fact social capital and openness make for great team work.

When things get tricky, as they do at times, in any business, the social capital you’ve gradually built up through knowing each other counts. Collaboration is vital. Rivalry just isn’t appropriate at this point, in fact can be damaging. There’s no real role here for a superchicken, in this world of mutual support.

Successful teams have high degrees of social sensitivity. They give the same time and attention to each other, with no room left over for passive passengers or dominant voices. Interestingly the most successful groups have more women in them, maybe because women are traditionally slightly better at growing social capital. The social connectedness between individuals is what makes the difference. Ideas flow and grow, people don’t get stuck, nobody wastes energy.

When you encourage a culture of helpfulness the result isn’t the least bit wishy-washy. Helpfulness and common humanity are absolutely core the the success of teams, outperforming mere intelligence. As a cog in a happy, socially connected commercial wheel, you don’t need to know everything. You just need to be good at asking other people for help.

You want to build teams without superchickens, rich in potent social capital. When people get to know each other it supports helpfulness, but this isn’t always a natural process at work. Maybe everyone’s too busy to interact much, or too separate physically. If so it’s time to wake up, smell the coffee, and invest time in getting to know each other. It’ll give your social capital extra momentum, helping you achieve a thing so powerful that the Swiss even have a word for it – Fika.

Fika is a Swedish concept, more of a state of mind than anything else, an attitude if you like. Swedes believe it’s vitally important to make time for friends and colleagues, to share a break and a snack together. And Fika is where the magic happens in Swedish businesses. Who’d have thought such a simple, so very human concept could prove so influential in the commercial world?

Companies don’t have ideas, people do

A company is nothing more than a group of people who agree to collaborate to make money. Take the people away and there’s no business… and that alone speaks volumes about the value of social capital at work.

As Margaret Heffernan says, “What matters is the mortar not just the bricks”. 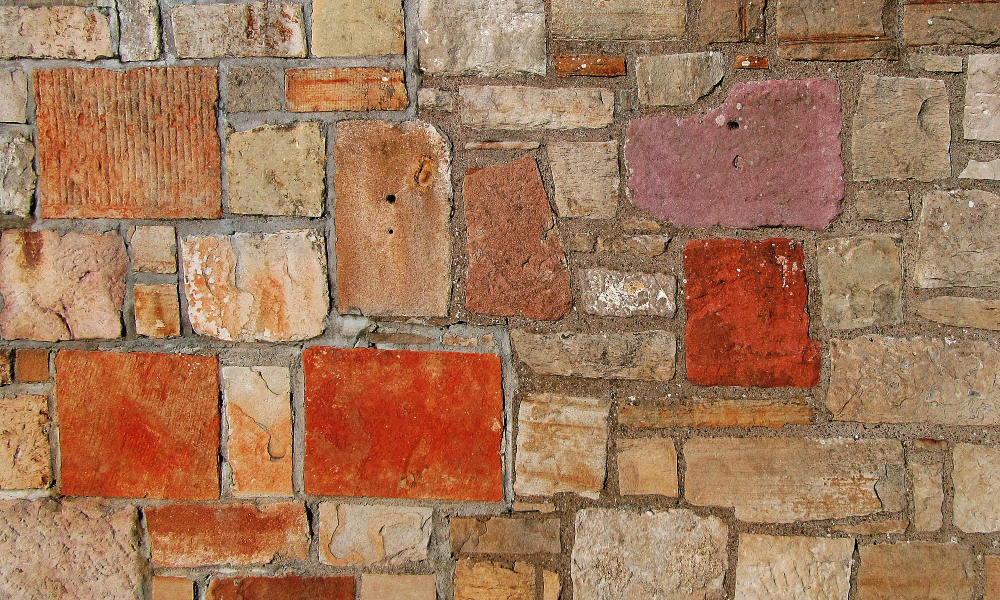 The bonds between people, the social capital that builds trust, is what drives better profits. That’s what gives a business momentum, what makes it robust.

In practical terms, time is everything, since social capital compounds with time. The longer your team works together as a superchicken-less entity, the greater its social capital will be. When you synchronise time to really talk, then according to Margaret the profits will then follow.

Taking superchicken theory out of the business landscape

If something has been ticking away at the back of your mind when you’re reading this, you’re not alone. There are distinct parallels between Margaret’s ideas and the concept of celebrities, for example. Take her experience at RADA, the Royal Academy of Dramatic Arts. There, the tutors aren’t looking for the brightest stars of all, they’re looking at the drama that occurs between students, between people –in other words looking for the drama that happens in the place where you meet each other. It happens in how you show up and build relationships with others. That space between each other is the key.

Get help rethinking what it means to be a leader

Would you like to try building more social capital into your teams? Do you want to loosen the grip that the superchickens have in your company? Coaching can help you build collaborative interaction and strong teams. We can talk remotely, of course. We’ll be delighted to hear from you