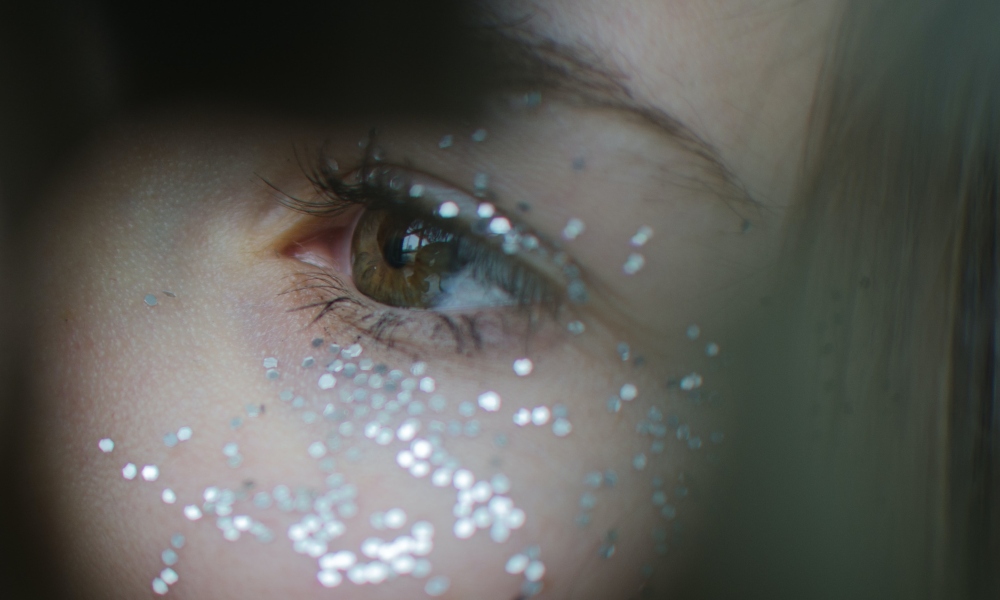 How do you feel about being flattered? Most of us find it slightly uncomfortable, even though we’re not always sure why it doesn’t feel right. Praise and encouragement almost always feel real. Flattery and ingratiation tend to have a shallower edge, an undercurrent that isn’t as positive as it might at first seem, a hidden agenda. It can be a subtle form of manipulation. Milder, but nevertheless, related! So how do you use praise and encouragement at work without descending into flattery and ending up ingratiating yourself?

It’s lovely being told you’re doing great things, but the way it’s done matters. There’s a real difference between genuine praise and encouragement, and flattery, which often sails far too close to manipulation.

According to Lexico flattery is ‘excessive and insincere praise, given especially to further one’s own interests’.

While ‘praise’ is defined as ‘to express warm approval or admiration of. ‘ They’re closely related, but the intent behind them is very different. You can praise someone for their actions, or their lack of action, while flattery can easily be vague, undefined, even an actual lie. Praise is intended to encourage, flattery is usually insincere and can be deceptive. Praise is specific to an action, a trait or a genuine observation,whereas flattery has either no real cause, is an over exaggeration. In all cases it is not anchored in grounded specifics.

Think adulation, honeyed words and pats on the back, and you get the picture. Flattery is fawning and simpering, puffery and blarney, cajolery, wheedling, sweet talking, soft soaping, giving a spiel, buttering up, currying favour and brown nosing. It’s all done using weasel words!

Why do people use flattery? 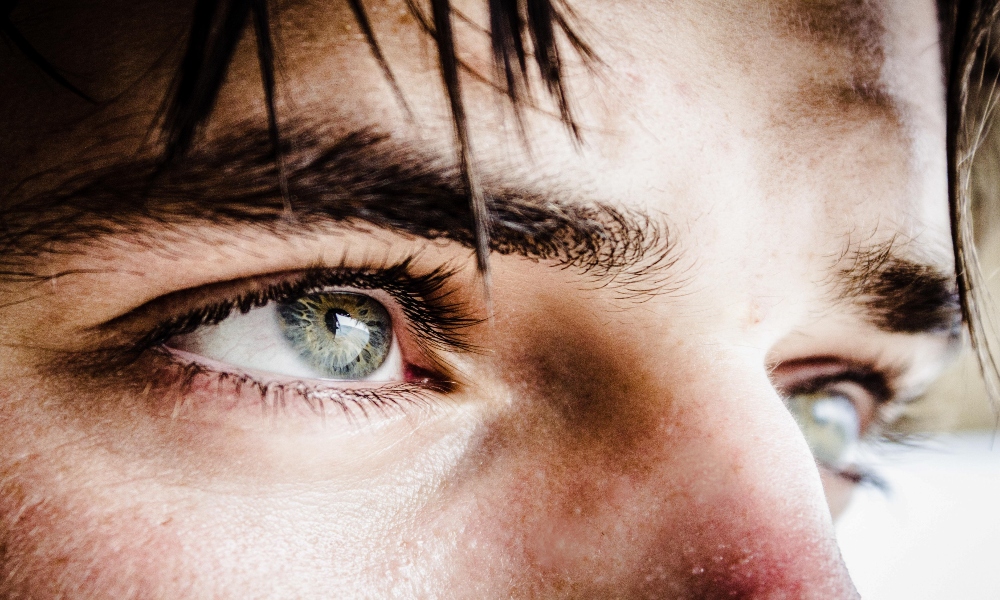 Flattery is a type of manipulation. Under-confident people often use it to feel more powerful and to win approval. Passive-aggressive people use it to get their own way. It’s widely used by people who want to get into the good books of others, or to help them achieve their own goals.

Sociopaths are adept at fooling other people with flattery. It also accompanies a clever and manipulative way of passing the buck or giving someone else the job or task that the soft soaper wants to subtlety hand over. You might also be interested in reading more about manipulation in our post here.

Machiavellians use it with flair and imagination. And plenty of ordinary folk like you and I occasionally resort to it when pursuing relationships, money and careers. Whatever the reasons behind it flattery means speaking deceitfully in an attempt to get what you want… but there’s a much better way!

Ingratiation doesn’t really ever help people. It often contains a hidden agenda and tends to smoothly ride over what really needs to be said. Ingratiation, the close cousin of flattery, gets in the way of being straightforward.

In the presence of someone who is ingratiating themselves, it is hard to completely trust them. Usually, your intuition tells you that exaggeration is at play here or the comments are out of kilter in some way. It disguises honest feedback and does not offer those respectful challenges that could actually be useful feedback for you. 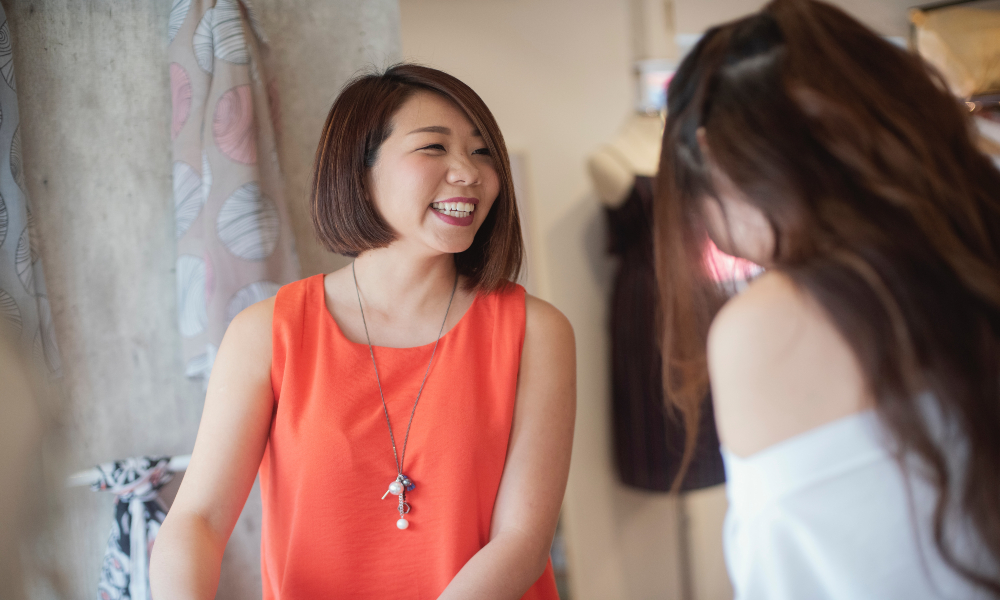 It looks like flattery isn’t a very effective tool, either personally or in business. But encouragement, on the other hand, builds real trust by going straight to the heart.

When praise is well deserved and can be clearly linked to evidence, observations and data, the positive feedback helps people thrive and improve at work. It doesn’t matter whether you deliver it formally or informally. As long as you do it well people will learn from it. When carried out with honesty and integrity, genuine encouragement can even make negative events far more palatable, easier to bear with good cheer and positivity.

Why? It’s because properly-grounded praise is fuelled by good intentions, which impacts very differently from flattery and has an entirely different feel. Encouragement orientates stance, and the practical sense of fostering others to have the courage to do more of what works, or simply to live well. It helps others realise more of their potential.

Like many good things, you have to work a bit harder at encouragement than you do at mere flattery, which is shallow and less meaningful so easier to dream up and deliver. Encouragement is more creative but also more realistic. And it proves without any doubt that the encourager has real interest in the other person. They really do care.

As one definition says, ‘encouragement’ defines:

When a workforce is motivated through praise and encouragement, employee churn reduces. There’s less absenteeism and illness, and the relationships between departments and individuals are better. Productivity increases. And being an encouraging person comes with positive benefits of its own, as reported here. In the words of the article:

“Encouragement is the giving of courage, confidence, hope, support and help. It is the process of building each other up, coming alongside another, strengthening the weak and sick and consoling the troubled. It helps with restoration and rejuvenation of the body and soul, and renewal of spirit, of others and even of those who encourage, according to recent research.”

Do you want to be more encouraging at work?

Would you like to encourage your staff, colleagues and those you coach or mentor in ways that build their confidence and mean your words are trusted? We’ll be delighted to help you learn how to give better feedback. You can develop the fine art of encouragement and praise, and know-how to deftly deal with flattery when it heads your way. Contact us