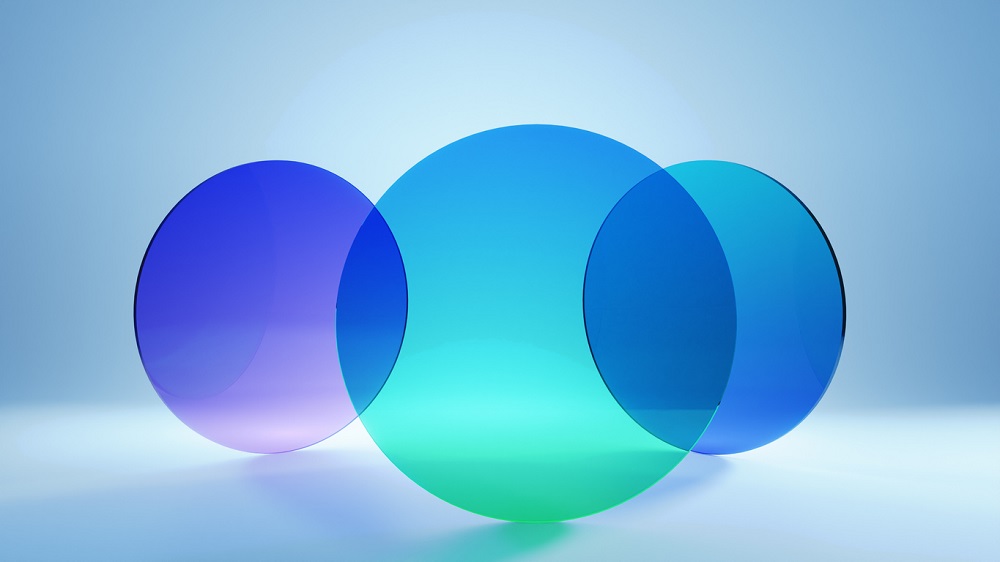 It’s all about circles. Patsy Rodenberg’s take on Presence helps leaders be present in the moment and stay fully engaged with the ‘now’. Let’s explore.

Who is Patsy Rosenberg?

Patsy Rodenburg, OBE is a British voice coach, author, and theatre director. She’s Head of Voice at the Guildhall School of Music and Drama in London, no stranger to the Royal Shakespeare Company, and someone who’s worked extensively with the Royal National Theatre.

Having trained in Voice Studies and worked as an actor before teaching, she has coached some of our finest actors including Daniel Craig, Dame Judi Dench, and Ewan McGregor. The author of several books on voice coaching, Patsy was awarded an OBE in 2005.

2015 saw her set up the Patsy Rodenburg Center for Voice and Speech, training others in her philosophy and methods. We think her take on a person’s Presence is fascinating, tapping directly into the way the leaders we coach inspire others and drive positive things forward.

About Presence – being present in the moment, engaged with now

Patsy’s popular book Presence, How to use positive energy for success in every situation proposes three basic ways in which human energy moves between people. Whatever situation you’re in, you’ll be operating within one of these circles. 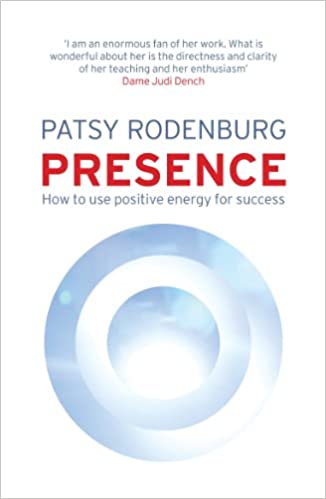 The first circle is about self-absorption and withdrawal, where we absorb or block other people’s energy and draw all outward stimuli inwards.

The second circle deals with the energy of connecting, where our energy is focused. It moves out towards the object of your attention, touches it, and gets the energy required back from it. We find this circle particularly relevant.

The third circle, bluff and force, is where all your energy is focused outwards, either non-specifically or targeted with force.

Why being in circle 2 is so valuable 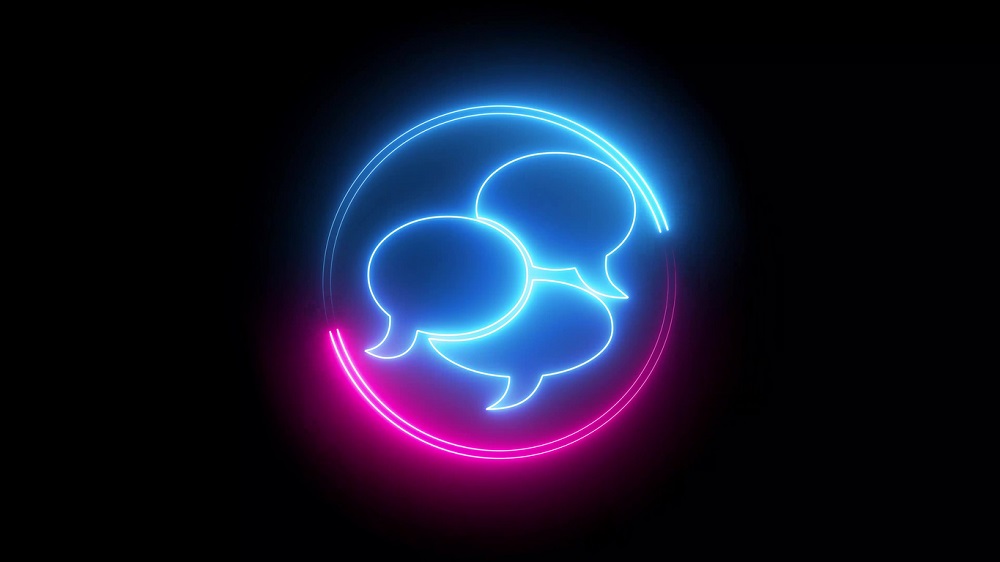 It takes effort to be in circle 2. It’s a choice, a conscious decision. You’ll experience feeling alert, with focused energy, breathing well and calmly centred. You’ll feel wholly positive, knowing you’re right to be where you are.

You’ll feel connected, confident, and aware. You’ll be in the present moment, listening generously and attentively while noticing, feeling, and thinking clearly. You’re neither over-influencing nor controlling. You’re feeling curious rather than judging. And as a result, your conversations flow with equality.

About 30 years ago when Patsy started to teach, she was upset by the teachers she worked with. They’d say things like, “oh, he’s got it” or “she hasn’t.” Patsy could actually see how a person can have ‘it’ sometimes, but not all the time. She soon began to believe we all have three circles of energy that we work within. While we need all three, and we tend to move between them, every great performer – and leader – is in one circle all the time, and that’s the second circle.

In the second circle you are engaged, fully connected with the subject. You’ll feel the power of the exchange of energy between people, that absolute focus, whether it’s concentrating on a human being, a book, or a piece of music. Whatever it is you’re connected to it, and it is connected to you. You’re in the give and the take of being present, and it feels wonderful.

Patsy believes we’re all born in the second circle. We all arrive on the planet alert, in the circle of survival, and that’s where we are our best selves in every context.

Are we losing presence? Are we getting lonelier, less connected, as a result of spending too much time in the first circle when we should continually circle back to our presence in the second? Which circle do you spend most of your time in?

Take a look at the video below and see how the power of the second circle might apply to your working life.

If you don’t have presence as an actor, performer or sports person – and, we believe, as a leader – you cannot easily succeed. That continual feeling of presence is vital. And if we lose it, we need to know how to get it back. It’s the circle of equality, the place where we’re all equal together. Not in the third circle where the energy can be superficial, superior and controlling, and not in the first circle where people can more easily feel like victims.

Your presence as a leader is vital to how you lead.

If you would like coaching focusing upon deepening and broadening this aspect of your leadership, do get in touch. Let’s talk.