Covey’s Circle of Concern and Influence 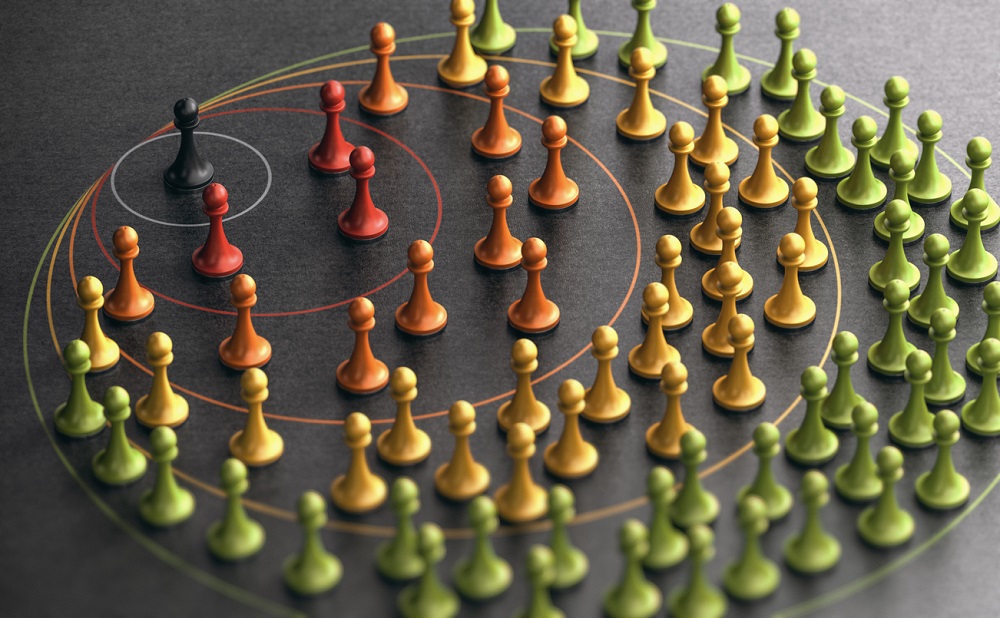 Have you heard of Stephen Covey’s Circle of Concern and Influence? It’s extremely useful for coaches and managers, a powerful model to apply to both individuals and teams. So, what’s it all about, and how might it help you survive those downward mood spirals that sometimes hit a group of people, then spread out more widely to others?

The factors that affect our roles, our teams, and our performance

In challenging times, you might feel you want to fix everything. It’s a very human response to a troubled world. But it’s impossible. Trying to mend the entire world leaves most of us feeling burned out. The key is to focus on the elements of life you can directly affect. This means you can bring about positive change at work while maintaining your well-being. And that’s what Stephen Covey’s Circle of Concern and Influence is all about.

Numerous aspects of an organisation’s culture and other business factors can affect our own role as well as falling into our team’s circle of concern. The circle can include wider topics like big global issues, political factors, and the state of the economy, as well as personal worries and local issues. As you can imagine, the way the circle of concern is specifically configured varies from person to person. Having said that, teams or groups who share the same company landscape cope with similar pressures and demands. They often focus on – and experience – similar concerns around the business systems they operate in.

As you can imagine this can drain individuals of their energy, lower the overall mood at work, and seriously impact people’s motivation. It can make them over reactive and thin skinned. Because teams tend to mirror their fellow group members the circle of their personal and team influence begins to shrink. When the mood lowers, becoming negative, blame can kick in, along with the ‘poor-me’ syndrome. The team becomes even less engaged as a result and motivation levels fall even further.

This isn’t good for the people involved. It can have a negative impact for the business. Luckily, there’s a potential way out of the maze.

About the Circle of Concern and Influence Model

Once you’ve made a list of your concerns and consciously noticed your own emotional responses to them, it’s easier to focus your energies on the things you can actually influence and simply accept those that you can’t change no matter what you do. As you can imagine it can be a relief as well as giving you clear cues about what really matters to you and your colleagues in a work context.

You can use the Circle of Concern and Influence Model to lift individuals and teams out of feeling powerless. When you find ways to broaden the circle of influence, and take more ownership of it, you can release energy and become more in control, more proactive. This works to lift the mood and bring the team back on track.

How do you do that? The idea is to explain the model, then to ask a suite of powerful coaching questions to release new energy and revitalise the way people are feeling.

Some questions you can ask to bring new clarity and positivity 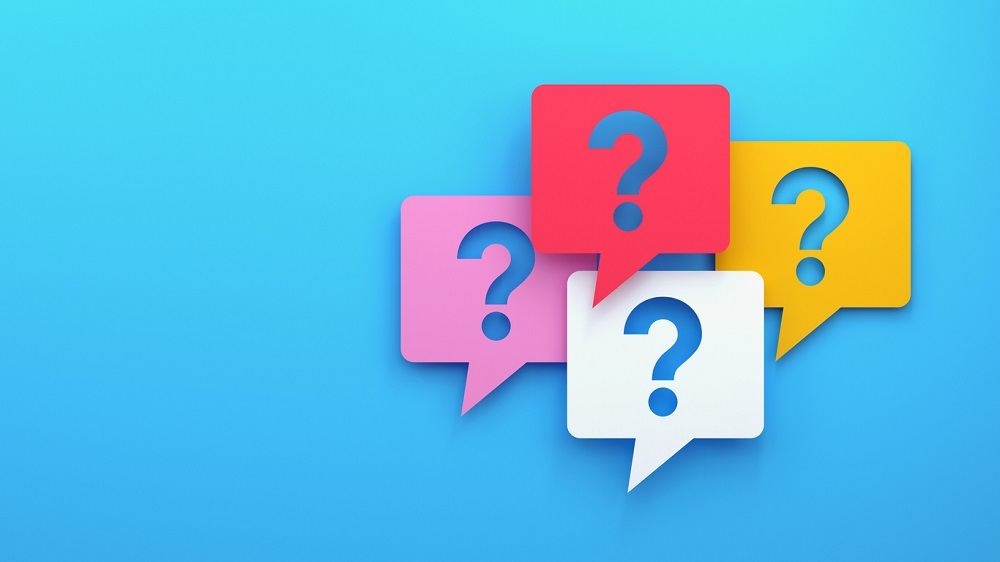 So, what are these powerful questions, the ones that drive focused action, lighten the mood, and recalibrate everyone’s focus?

It gets easier with practice. While it can take time for people to pin down what falls into their own Circle of Influence and what doesn’t, everyone can target the concerns that they can influence. Doing can be empowering, confidence boosting, and people tend to feel more in control quickly. This alleviates some of the stress people are feeling, letting them find ways to have a meaningful impact at work without burning out.

Take a look at this video, by Stephen Covey himself speaking about the circles.

Can we support you harness Covey’s Circle of Concern and Influence?

Would you like to know more about recalibrating your concerns and finding ways to extend your influence positively? Then our coaching can help you, so do get in touch.