You think your innermost feelings are hidden. Maybe you’re not even often sure what they are. But the language you use provides all sorts of clues about the way you’re feeling, your attitudes, fears and more. In fact, our language can highlight distortions in our thinking, and it does it surprisingly clearly.

When we catch our thinking and notice what we’re doing, we face a choice: we can change the frame, we can restructure the way we talk to ourselves. And that, in turn, is a remarkably powerful way to change our ‘take’ on any given situation. Here’s an exploration of an aspect of CBC – cognitive behavioural coaching.

CBC Cognitive Behavioural Coaching is a subset of CBT, cognitive behavioural therapy, an approach that reveals how what we feel and the way we act is often down to our feelings about people and events, not the people and events themselves. The philosopher Epictetus, way back in the first century AD, knew its power. As he said, “Men are disturbed not by things but by the views they take of them”. CBC helps people catch and identify their mind traps and replace limiting and negative thinking with positive, more affirming alternatives. It takes time and the commitment to keep practising but it really can help.

The ABC model taps into the theory, where an Activating event and the Beliefs it creates has emotional and behavioural Consequences. It isn’t the activating event itself that causes the consequences, it’s your beliefs about the activating event, and they can be changed. Next time you feel stressed or worried, examine your thoughts. They are almost certainly negative, and it’s the negativity that’s making you anxious. Luckily you can change things to make life look and feel better. It takes time and effort but this approach can be extraordinarily powerful. 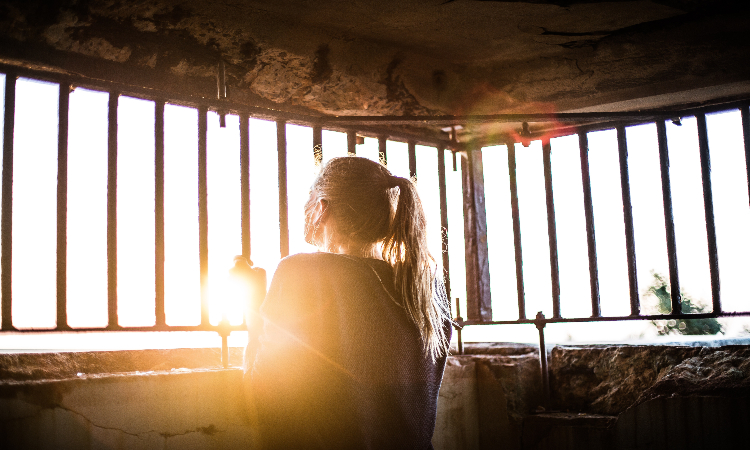 There’s a strong link between what we think and what we feel. Our thoughts and feelings can so easily trap us. Hem us in and capture us.

When we feel unhappy our thoughts can quickly become over-dramatic: “I’m rubbish at what I do, I can’t cope, everyone thinks I’m an idiot”. But these are actually cognitive distortions, where your beliefs are far from the truth. They’re often way off, and they can spin you into a negative loop so strong you feel you can’t escape. If you often feel low, or suffer anxiety, or have poor self-esteem, you’re probably engaging in distorted thinking.

Negative feelings and bodily sensations combine to drive your behaviour. That behaviour triggers another negative thought and off you go again. A cycle soon kicks in, and it’s hard to step out of it. It helps to know what cognitive distortions are, recognise them for what they are, and replace them with more positive thoughts.

The most common cognitive distortions 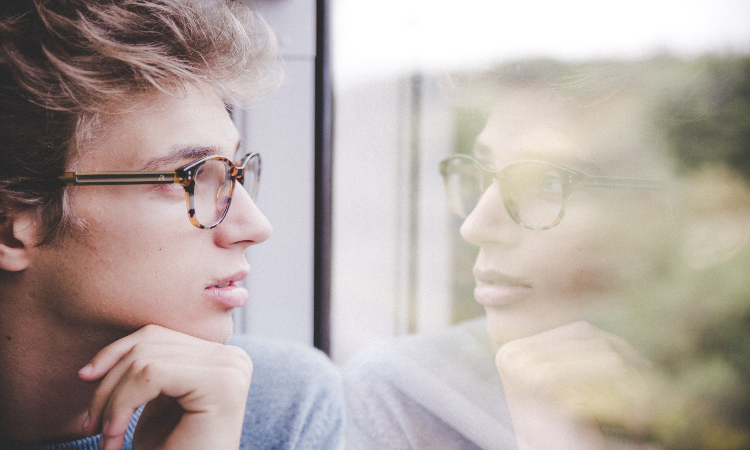 How easily do you fall into these ten common mind traps? These are all thinking errors that frame our reality. We tend to believe the things we tell ourselves. They become our narratives and, over time, they harden into habits or default thinking positions.

Have you encountered any of these feelings and thoughts?

How to deal with cognitive distortions? 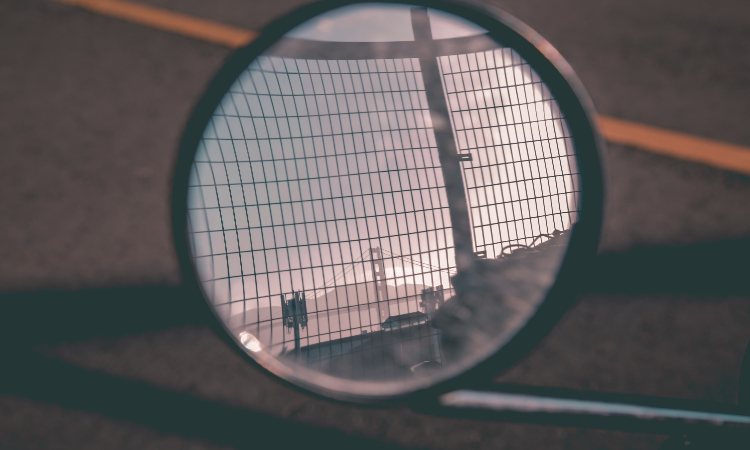 Tracking your thinking can help you divert these powerful negative cognitive distortions. Your ideas and opinions can be strong but you can develop new habits of letting them go. You might hold your beliefs and points of view dear but you can also open yourself up and accept that others have different views.

Your convictions – your values, morals and self-concept – are involved here, but you can incorporate and appreciate that other people’s ideas might also be valid too. They may simply be different. The key here is the ability to consider before drawing conclusions. You can alter your mental habits and redirect your thinking.

Your NATs, Negative Automatic Thoughts, are powerful habits and patterns that you have developed over time but they as such they can be realigned with the real world, your actual situation.

To apply the ABC model, we begin by helping you identify your current logic, for example, a client says A made them feel C. It is about developing curiosity rather than judgements about your thoughts. Stepping back enables you to observe and to loosen the hold habitual thought patterns may have in your life. This helps you to identify the beliefs created by the link between A and C, and we can examine them closely together. Did the thoughts and beliefs we uncovered together really lead to the consequences you expected? It’s an illuminating question, and answering it honestly will usually deliver a more accurate, realistic and positive picture for you to work with.

Everyone deletes distorts and generalises

We all do tend to delete, distort and generalise our experience and view situations through our filters and interpret the world around us via our own preferences. Yes, the meaning we attribute to something is the glue of experience. This is how we make sense of a complex world. But when we notice our negative language and the potential pitfalls involved, we have the chance to change the construct and then change the meaning. These key choice points make it so much easier to avoid those tricky, easy to fall into mind traps and move quickly towards freeing and more effective thinking habits.

If you think exploring your negative thinking patterns would be of great value personally and career-wise, then contact us. We will be delighted to discuss our coaching with you.