Are You Blind-sided by Your Schemas?

Did you see it coming? MIT Professor Peter Senge suggests that one of the defining characteristics of leaders is their capacity to ‘read the signs well’. It’s called ‘sense-making’ and almost every great leader is also an excellent sense-maker. 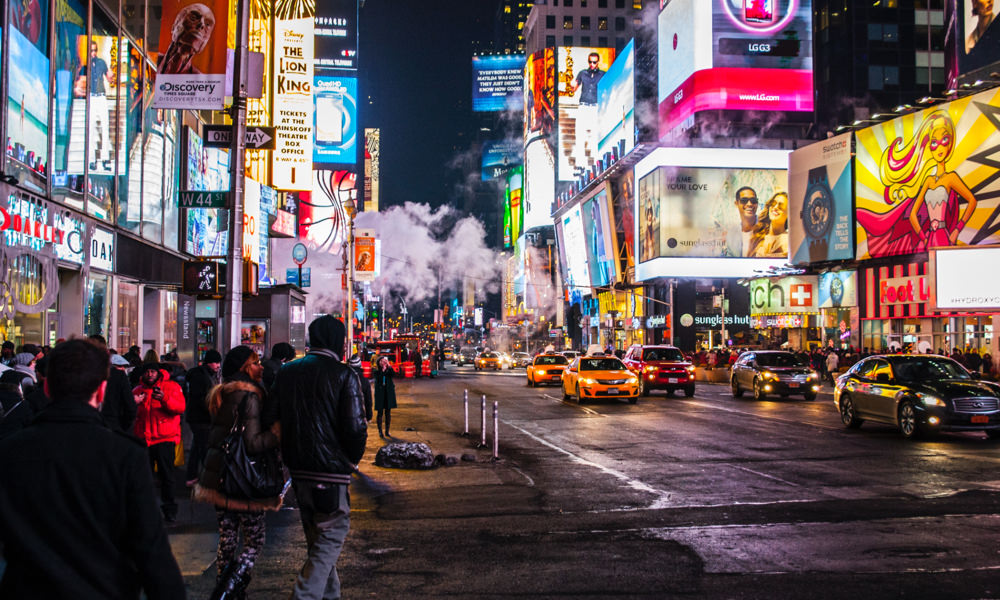 Great sense-making is a leadership capability that anyone in a position of authority should cultivate and nurture, both in themselves and in their people. Sense-making has a direct influence on any leader’s decision making process and it infuses their personal narratives and the organisational stories that tell. In this respect it plays a crucial role in leadership and organisational life.

Great sense-making is a leadership capability everyone in a position of authority should cultivate and nurture, both in themselves and in their people.

A bit more about sense-making

According to Senge, sense-making is a bit like cartography. ‘What we map depends on where we look, what factors we choose to focus on, and what aspects of the terrain we decide to represent. Since these choices will shape the kind of map we produce, there is no perfect map of a terrain. Therefore, making sense is more than an act of analysis; it’s an act of creativity.’ (‘In Praise of the Incomplete Leader’ by Deborah Ancona, Thomas W. Malone, Wanda J. Orlikowski, and Peter M. Senge Harvard Business Review 2007)

When sense-making is true to reality it’s unbiased, unrestricted, unfiltered and unlimited. Most of us have a few biases, some of us have such powerful biases that our judgment is seriously impaired. As the American essayist Anaïs Nin observed: ‘We don’t see things as they are, we see them as we are.’ 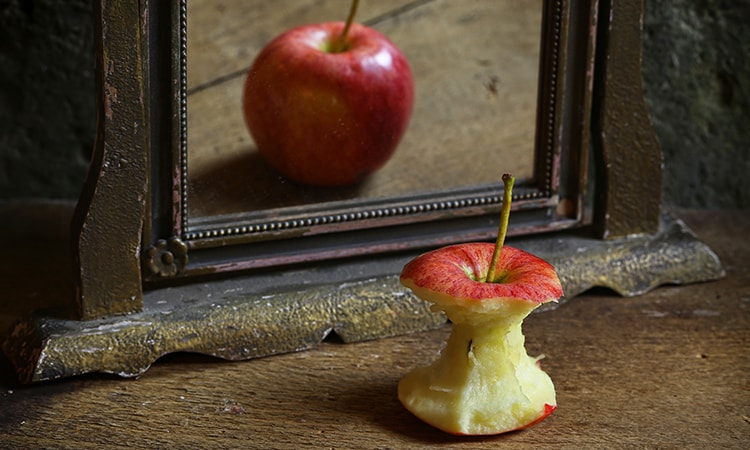 On not seeing things as they are

The term ‘schema’ has a rich history in psychology, particularly in cognitive development. In cognitive development a schema is a pattern imposed on someone’s reality or experience to help them explain it, to mediate their perception and guide their responses. So a schema is effectively an abstract representation of the distinctive characteristics of an event, a blueprint of the most important and influential elements.

The term was used extensively by the Swiss Psychologist Jean Piaget to describe the different stages of childhood development. Within cognitive psychology, a schema can be an abstract cognitive plan that serves as a guide for interpreting information and solving problems, while a linguistic schema is used for understanding a sentence and a cultural schema for interpreting a myth.

According to Cognitive Therapy, humans tend to limit their capacity see things straight and can be remarkably adaptive and resourceful thanks to their Early Maladaptive Schemas (EMS).

A schema is an extremely deep and strong pattern of thinking and feeling, and it develops during childhood. It’ll find expression throughout a person’s entire life, and people see their worlds through their schemas, important beliefs and feelings about oneself and one’s environment, which we find totally acceptable and don’t question. These beliefs are very powerful, self-perpetuating and extremely resistant to change. And we all have schemas.

Your schemas might help you interpret the world better, but they can also hinder your understanding. They can seriously impact your capacity to do good sense-making and that’s why, as a leader who wants to lead well, it’s vital to know what ‘filters’ you are prone to.

On how our Early Maladaptive Schemas (EMSs) prevent good sense-making 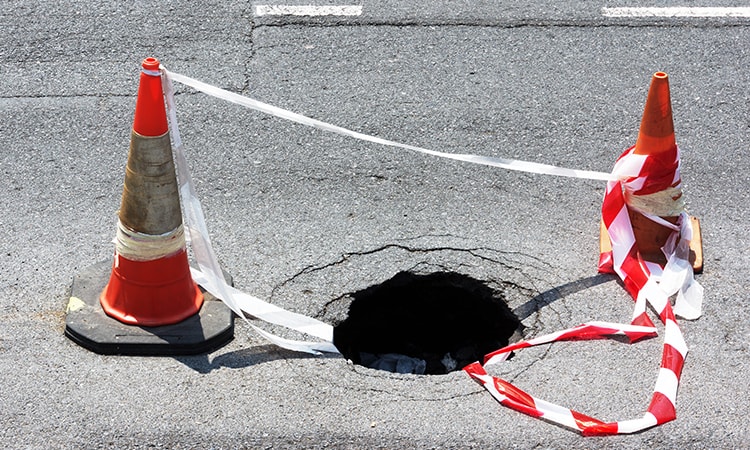 More recently, Young has recast his concept of schemas as ‘Lifetraps’. In his book Reinventing Your Life (in collaboration with Janet Klosko) he writes:

“A lifetrap is a pattern that starts in childhood and reverberates throughout life. It began with something that was DONE to us by our families or other children. We were abandoned, criticized, overprotected, abused, excluded or deprived – we were damaged in some way. Eventually the life trap becomes part of us. Long after we leave the home we grew up in, we continue to create situations in which we are mistreated, ignored, put down, or controlled and in which we fail to reach our most desired goals.”

As a result of not understanding what’s on, in Young’s words:

“The end result is that, as an adult, we manage to recreate the conditions of our childhood that were most harmful to us.”

As leaders in organisations it’s especially important for us not to confuse our perceptions of reality – when they’re simply a product of our schemas – with our legitimate task of sense-making. When leaders tip from confidence to arrogance, from apt vigilance to paranoia, or from healthy concern to panic, it’s possible they’re falling prey to one of their lifetraps.

Young says there are three crucial features to lifetraps that let us recognise them, but we think there’s also a fourth:

Lifetraps are just that. They make us feel trapped, with no escape and no alternatives.

Rather than 18 EMSs, these days Young posits 11 lifetraps.

Many leaders are prone to these lifetraps to one degree or another, as are all human beings. Some leaders may have fuelled a driving ambition with their lifetraps. And many mistake their sense of entitlement for presence or gravitas. As you can imagine, lifetrap-dominated leaders tend to cast long, dark shadows around them. 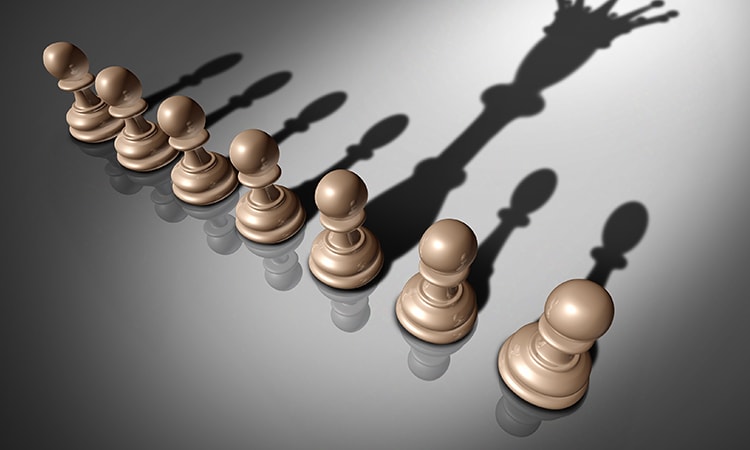 Tara Bennett-Goleman, the wife of Daniel Goleman, the writer who bought EQ to the attention of many business people, has also worked with Jeffrey Young on schemas and written about them in her books Emotional Alchemy: How the Mind Can Heal the Heart (Harmony Books, 2001) and, most recently, Mind Whispering: A New Map to Freedom from Self-Defeating Emotional Habits (HarperOne, 2013)

Tara Bennett-Goleman writes that our schemas, our hidden mental habits, destroy our inner peace: ‘Schemas obscure the clarity and spaciousness of our true nature.’

Tara sees Buddhist mindfulness as a way to counteract schemas and has enjoyed more than 20 years’ apprenticeship with Buddhist masters from Tibet, Nepal and Burma. Drawing on her husband’s work on EQ, she combines insights from these masters with scientific ideas based on cognitive therapy and neuroscience, in an unusual blend of fact and faith. It’s a synthesis that isn’t to everyone’s tastes, but her approach is highly practical.

“When you understand your emotional patterns, you take things much less personally’.

Tara says the solution is:

“mindfulness, which involves being aware of our emotions without being ruled by them.” 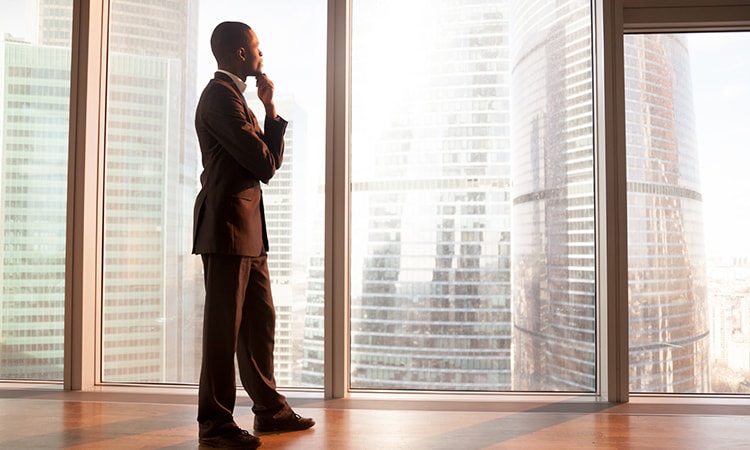 Her second book has extended this work. As her husband Daniel says:

“Ever notice that sometimes you – or your partner, or someone you work closely with – are caught in reactions that torpedo things, but which you or they can’t seem to stop? And other times you (or they) are in great shape, clear and effective, connecting to people and ideas? Those two distinct ways of beings are called “modes,” and we can choose our better ones more often, if we know how. The “how” is in my wife Tara Bennett-Goleman’s new book…She’s drawn on several strands of understanding about upgrading the human mind, from Eastern psychologies and mindfulness, to neuroscience and cognitive therapy – and even some lessons she’s learned from studying with a horse whisperer.” (From: http://www.danielgoleman.info/mind-whispering/)

If we as leaders are to be good sense-makers, we need to restore what Tara Bennett-Goleman calls ‘the clarity and spaciousness of our true nature.’ Working through the process of Transformational Narrative Coaching gives leaders a chance to get insight into the drivers of their behaviour – both positive and negative. If you suspect you’re being driven by your internal schemas and it isn’t helping you get where you want to be, we can help you identify and work with them. Give us a call to discuss the options.