Affirming our differences – What’s your label?

What does it mean to be invested in your identity?

When someone is invested in a particular aspect of their identity – their race, their gender, their social class – they may either be asserting their own uniqueness or allying themselves with others, associating with a group that’s important to them, in other words their tribe. This is the essence of identity politics – “I’m a Brexiteer, you’re a Remoaner!” or “We are British, they are foreigners” or “He’s a Catholic, she’s a Protestant!”

These labels can be both affirming and diminishing, depending on who says them, how it’s said, and the context. Labels categorise and differentiate. They can help people feel included, but they can also stereotype and exclude. Dominant groups get to say who is in and who is out. And the minorities, the marginalised, the pushed-to-the-periphery people often get reduced to single, stigmatising names. 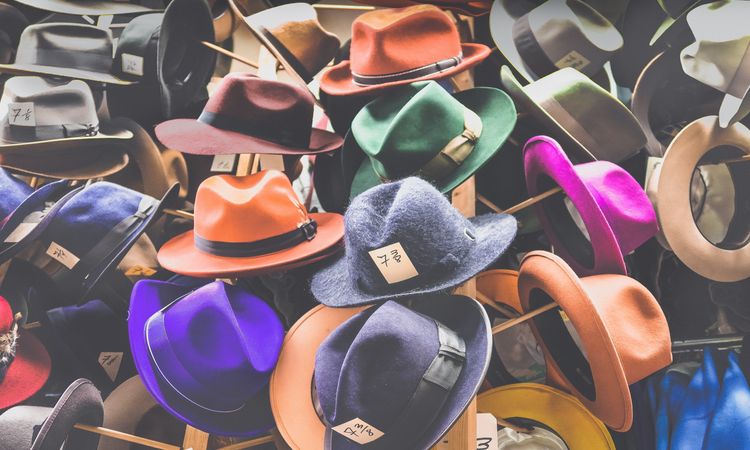 Every narrative is expressed in different ways, whether it’s someone’s clothes, behaviours, the decisions they make or the groups they identify with.

Why diversity of thought matters

Diversity and acceptance of difference are important, but the categories we focus on are often narrow, typically based on clear polarities, and tend to draw on a limited set of characteristics that are usually obvious.

If we want to have a more subtle, humane understanding of all the ways in which we might be different from one another, we need new ways of talking about ourselves and what makes us who we are. If we are going to connect with more people who are not just like us we need a new language of connection.

Over twenty-five years ago a group of family therapists thought about this. They argued that most of us are so familiar with our thinking and assumptions that we unintentionally create or perpetuate inequalities. They suggested if we want to counter this un-intention we need to be more intentional, more positively aware, sensitive and respectful of others in all their potential difference. In other words we need Social GRACES.

Originally developed as a tool for therapists’ supervisors by John Burnham and colleagues, the social graces acronym represents aspects of difference in beliefs, power and lifestyle, both visible and invisible, voiced and unvoiced, which we might want to draw attention to in coaching.

The list is often represented by the acronym, and it’s simply a way of reminding people that there are many diversities, many ways of either identifying with others or differentiating ourselves from others. It reminds us that honouring differences can lead to greater creativity and even celebration. Cultural assumptions and fear of difference, on the other hand, can lead to tension and misunderstanding. 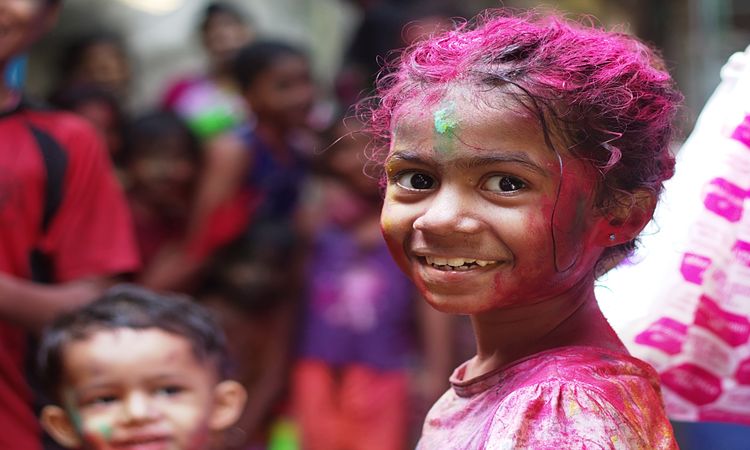 These social graces have burgeoned since their original development. They currently represent gender, geography, race, religion, age, ability, appearance, class, culture, ethnicity, education, employment, sexuality, sexual orientation, and spirituality. We might add generation too. These categories or labels go under a rather ungainly acronym: Social GGRRAAACCEEESSS.

Naming things often gives us permission to talk about or own aspects of ourselves. From our perspective, as people who are interested in how others construct their identities, these categories may or may not be useful in coaching.

If someone has very strong views about an aspect of their identity it is certainly worth noting and exploring this with them. People often posture, dance, position, and relate to aspects of some or all of these categories in positive and negative ways. This affects how they’re perceived and impacts the dynamics of their workplace relationships. An awareness of where differences are playing out strongly and sameness may have too firm a foothold is an important aspect of coaching effectiveness.

These list-like qualities are also useful in reminding and naming some of the unique differences around ‘otherness’. The list becomes a framework for considering even more aspects of difference:

Exploring the influence of diversities

Helping clients understand how they relate to these aspects of themselves lets them explore the influence they have on their lives. They may have become either overriding or invisible. This is part of what we call someone’s front-stage presence, the part of them that’s visible to others, their public persona. When that label is deeply held, we might even say that this aspect of who they are is even part of their authorship.

As narrative coaches we do well to listen to the labels people either own or disown, and to the timbre of the emotions associated with the way they’re expressed. Going beneath the surface to identity and explore what’s there can be an illuminating, liberating experience. 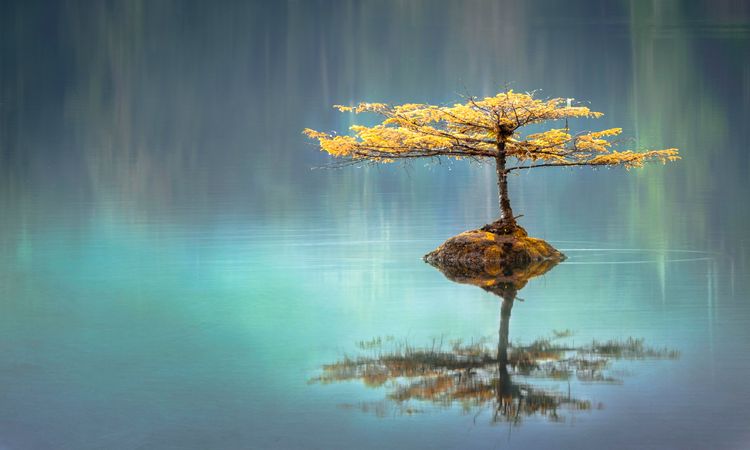 Not every client wants to talk at length about their graces, but when they do there’s often a deep emotional attachment to those they own. If you’re interested in helping clients live fiercer lives through the power of self-acceptance and gentler lives through the thoughtful application of differences, do give us a call.