About business ownership and the Founder’s Mentality 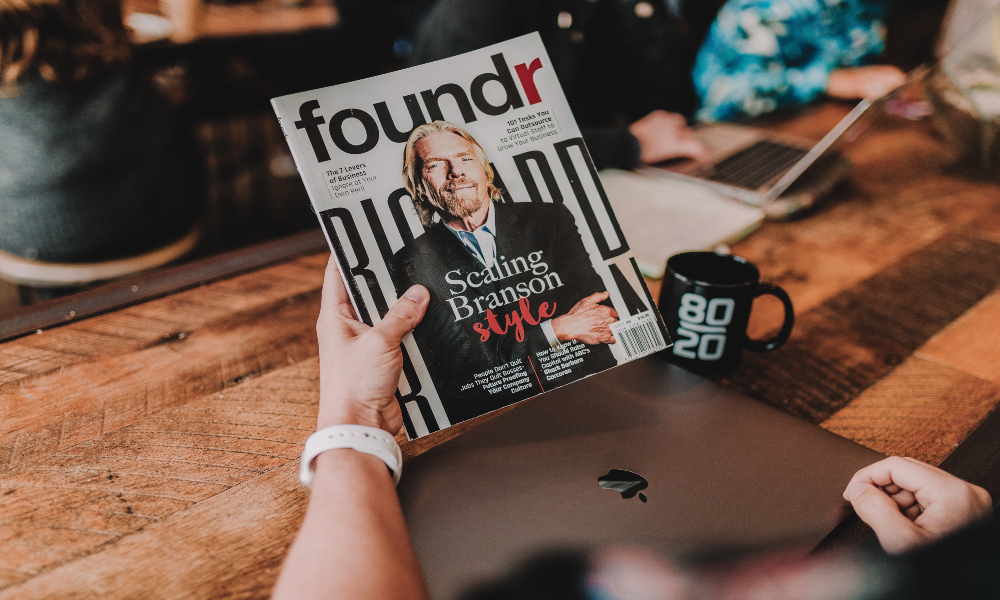 We have been privileged to coach many ‘founders’ of businesses. Founders are a special breed. Some we have worked with in the white heat of the early days, some in the mayhem of scaling up, and some in the relative peace of the uplands, once the business has become established and successful. But all of the founders we have worked with are remarkable people whose drive and perseverance have often impressed us.

All of them showed great courage in the initial act of stepping out. All of them found some aspects of founding their businesses invigorating and others deeply frustrating.

Do founders have common characteristics? What is so special about them? Do they have a mysterious magic ingredient which helps guarantee their success? Two Bain & Co consultants, Chris Zook and James Allen, set out to find answers.

Zook and Allen are Co­Heads of Global Strategy at Bain & Company. They observed that as companies grow they go through three predictable crises, inevitable crises that centre around the diffusion and internal complexity that follows growth:

They conclude, after a 10-year study, that failing companies overlook what they call ‘the founder’s mentality’ – ‘the secret herbs and spices’ that every organisation wants to have: energetic leaders, dedicated staff and an uncanny knack for delivering what customers want.

These insights and more are covered in the book that ZooK and Allen have written – The Founder’s Mentality: How to Overcome the Predictable Crises of Growth (Harvard Business Review Press; 2016) 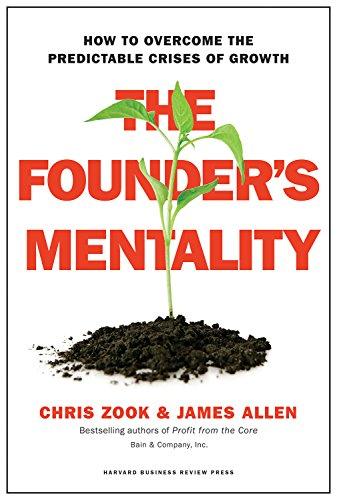 What is the Founder’s Mentality?

Founder’s Mentality is a set of core strengths and values that drives the growth of new businesses.

It consists of three defining traits:

The first is ‘the insurgent mission’ — the belief that the company is not simply selling products but is at war with an industry stuck in the past or one that is under-serving customers. 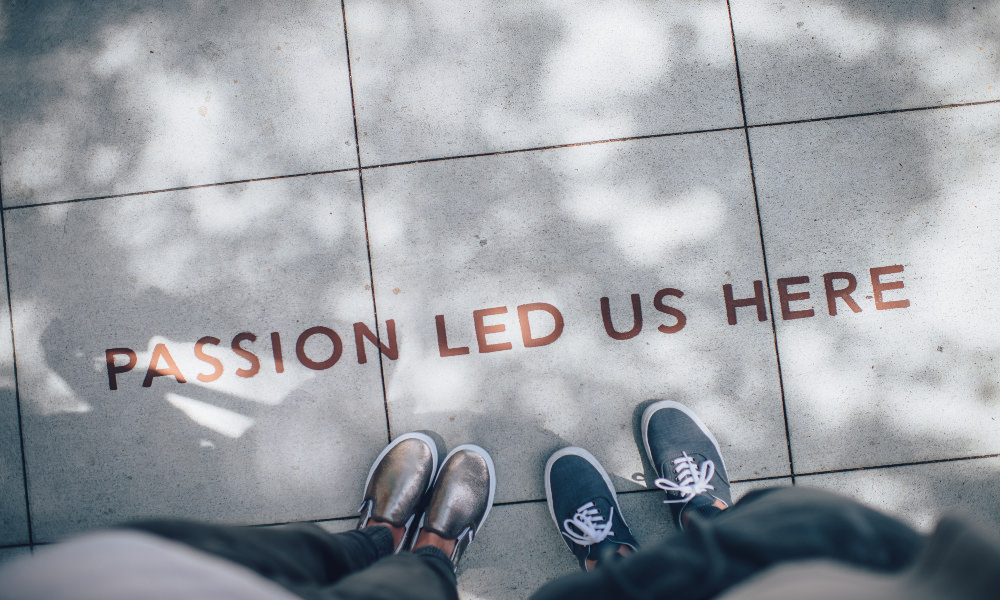 The second is ‘the front-line obsession’ – Founders are utterly customer focused. They obsess about every detail in the customer-company interface and customers mean everything to them.

The third is ‘the owner’s mindset.’ – Owner’s mindset is something that all the great
founders have in spades when they start out. It consists of three things.

When people work for a small company fighting for its survival, they see themselves as owners of the company and are completely invested in its success.

Below is a short video by Bain and Company that can be helpful. It provides a quick and clear overview of the core ideas at the heart of the Founder’s way of working.

Zook and Allen represent the three defining traits of the founder’s mentality like this: 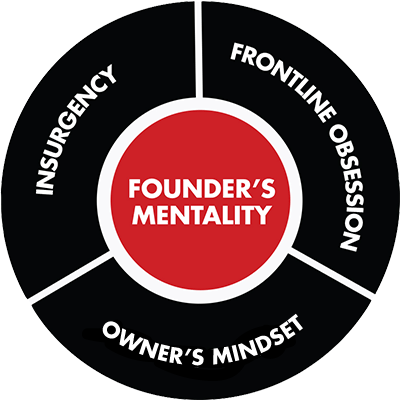 These powerful founder’s mentality traits give a company its edge and its energy. As Carlos Brito from Brazil, the CEO of ABInBev, the most successful new entrant into the drinks market, says: ‘The concept of the founder’s mentality, and in particular, our ownership culture, has been central to our evolution and growth as a company.’

Does your founder’s mentality need a boost?

Are thinking of founding a company and would like some support? Or, are you a founder who is struggling? Are you a founder who has lost some of that initial, entrepreneurial zeal you once had? Are you needing a ‘reboot’? Whatever your need, then do call us. We’ll be pleased to hear from you